Formula 1 goes to Zandvoort, Mexico and Detroit, sports cars go to Jarama and Mazda wins Le Mans, plus the rest of this week’s milestones. 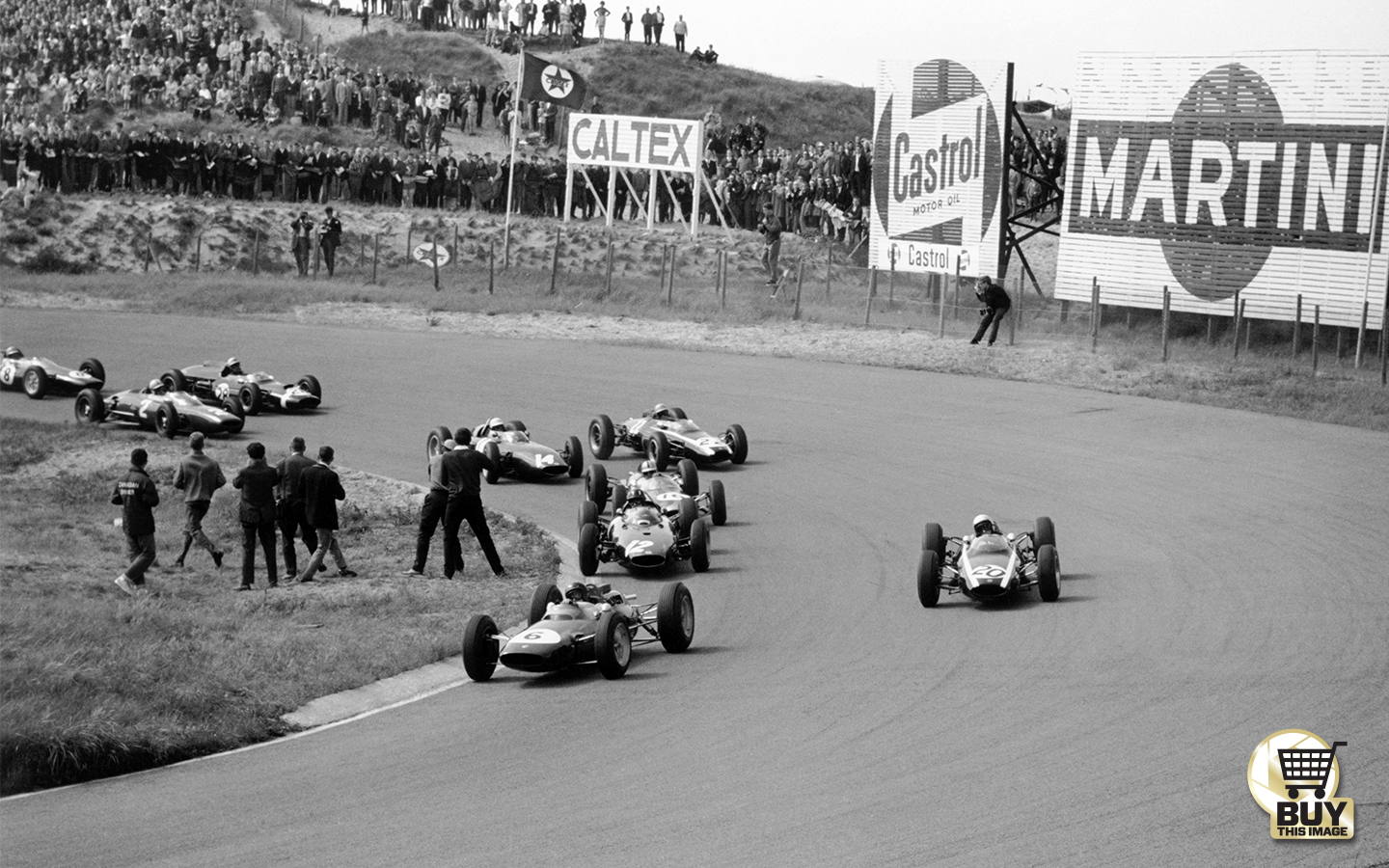 Jim Clark and Team Lotus were dominant in the Dutch Grand Prix of 1963 at Zandvoort, leading from the first turn to the flag. Six years later Jackie Stewart had the perfect view of the Team Lotus scrap for the lead, and the Scot then claimed the victory after despatching Graham Hill and Rindt retired. Hesketh’s sole F1 win came at the circuit in 1975, the year after James Hunt’s foe Niki Lauda had dominated with Ferrari.

At Detroit Nelson Piquet won for Brabham in 1984, ‘waltzing away with the revived Detroit Grand Prix’. He had been given a scare at the beginning of the race when Nigel Mansell’s rapid getaway sparked a startline pile-up, colliding with Prost and Piquet, who then jumped into and won in the spare. Ayrton Senna took victory in 1987 despite softening brakes forcing him to slow his pace. The reduced pace allowed him to save his tyres, and therefore also save him a pitstop, while cramp impeded Nigel Mansell’s charge.

‘Motor racing broke out’ in ‘a real humdinger’ in Mexico in 1990. Senna led, before a slow puncture removed him from the reckoning. Alain Prost, Mansell and Gerhard Berger then proved that overtaking was possible in F1 still with some brilliant racing – Prost won out, beating Mansell and Berger.

This week 105 years ago five-time champion Juan Manuel Fangio was born. The hugely popular Piers Courage was killed during the Dutch Grand Prix of 1970. Patrick Tambay turns 67, Philippe Streiff 61. Dick Seaman, one of the biggest pre-war racing stars in Britain, was killed crashing while leading at Spa in 1939.

Johnny Herbert is 52, and it’s also 25 years since his victory at Le Mans with Mazda alongside Bertrand Gachot and Volker Weidler. In 1989 Jarama hosted a small field as part of the World Sports-Prototype Championship. Sauber-Mercedes victorious, backing up its Le Mans win just weeks before.

Tim Birkin died in 1933, days after burning his arm during the Tripoli GP. Fellow Bentley Boy Glen Kidston was born in 1899, American Herbert Mackay-Fraser was born in 1922.

Two-time Indy 500 winner and IndyCar champion Dan Wheldon would have been 38. 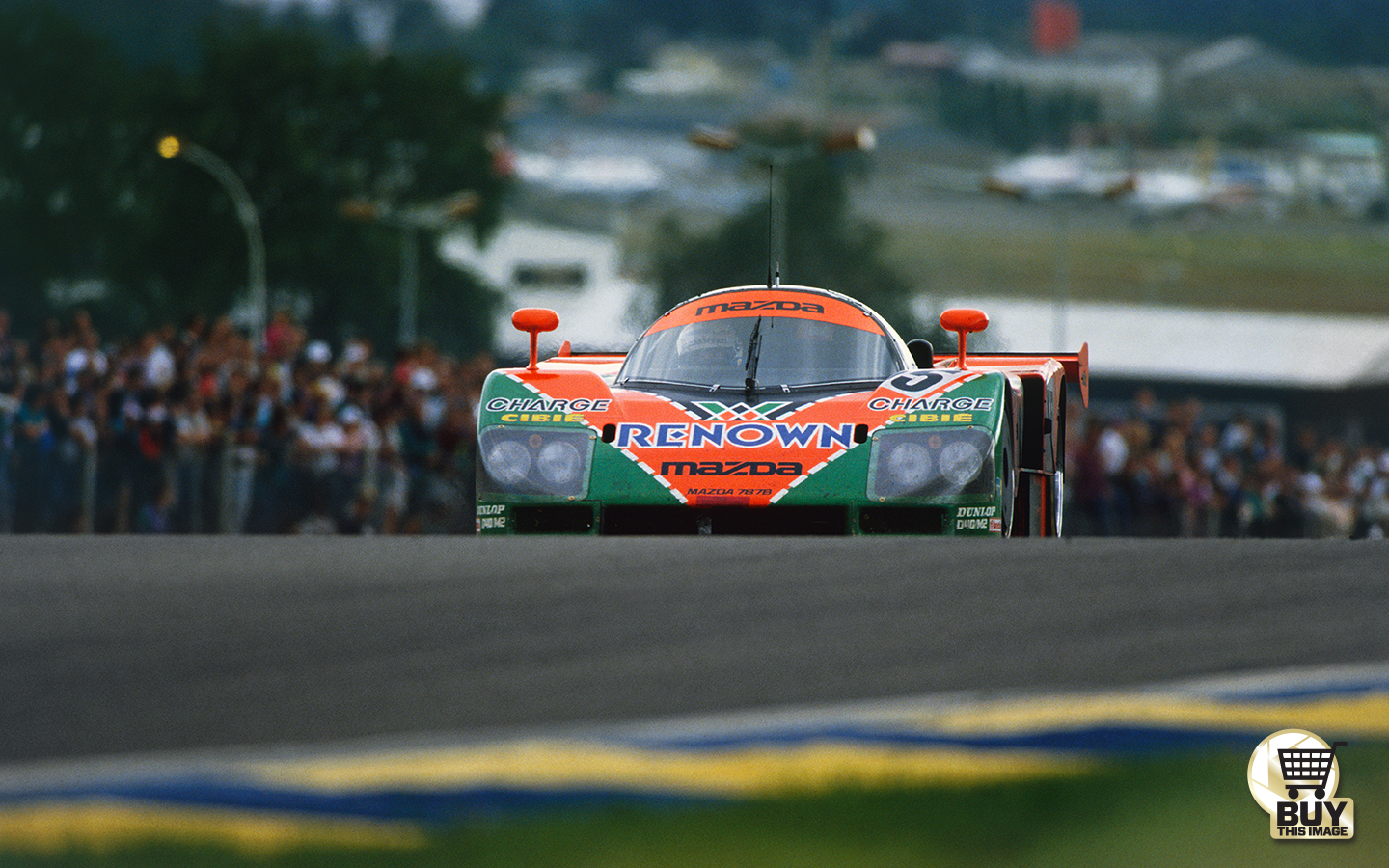