A recap of the big stories at Motor Sport this week. 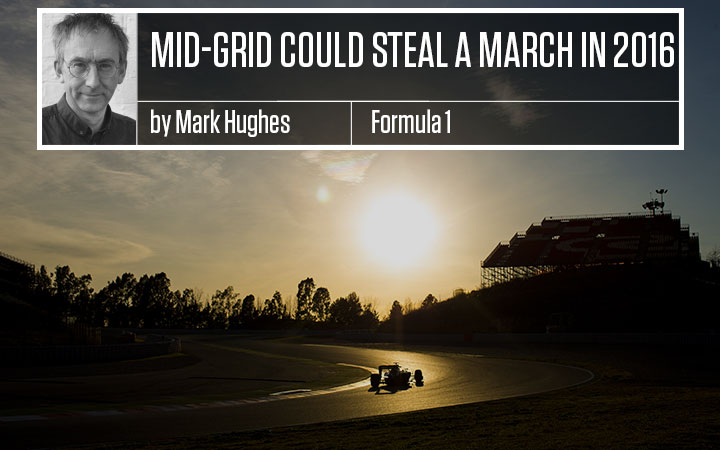 Motor Sport F1 correspondent Mark Hughes explored the proposed changes to qualifying and what effect a smaller amount of cars in Q3 might have on the shape of the race.

So… depending on whether the proposed new qualifying system is adopted for Melbourne or Barcelona, or sometime later or not at all, we might see a few tactical peculiarities arising from it. Assuming that the elimination system is actually adopted, the Q3 session becomes for the top eight (rather than the top 10) fastest from Q2. Given the order of performance apparent from Barcelona testing, the top eight cuts right through an incredibly tightly bunched pack of cars.

We can assume that the two Mercedes and two Ferraris will, under normal circumstances, get comfortably through. But the next fastest after that is impossible to call: Force India, Williams, Red Bull and Toro Rosso all have legitimate claim to that status based upon testing form. So there are potentially eight cars fighting for four positions in Q3 (with all the usual provisos about testing form etc, but stay with me). 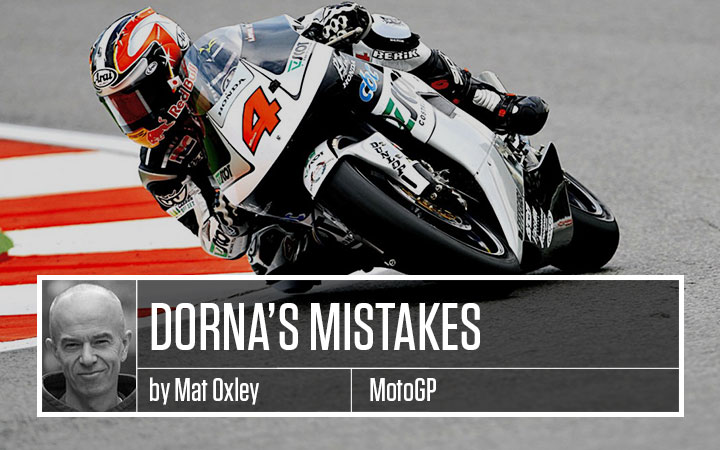 Mat Oxley looks back over 25 years with Dorna as the rights holder in Grand Prix motorcycle racing and picks out two of most unforgivable errors it has made so far.

This year Dorna celebrates 25 years as lord and master of motorcycle Grand Prix racing. During that quarter of a century the company has done some good things and some bad things, some clever things and some stupid things.

Staying true to the journalist’s mantra of ‘comforting the afflicted and afflicting the comfortable’ I won’t trumpet Dorna’s achievements. After all, CEO Carmelo Ezpeleta and his coterie don’t need me to say nice things about them. All they need do to bring a smile to their faces is check their bank accounts. (Or receive news that Valentino Rossi has renewed his contract for another couple of years.) 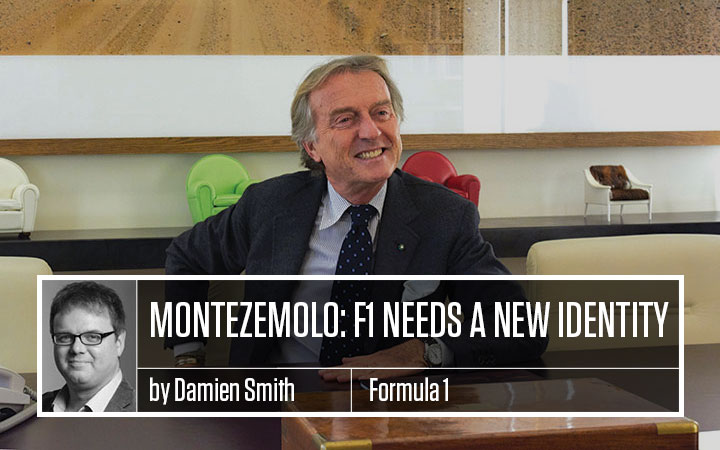 As the new issue of Motor Sport is released, editor Damien Smith looks over our world exclusive interview with Luca di Montezemolo and ponders whether he might have been the man to lead F1.

“First of all, I do not say this with any disrespect to Bernie”, says Luca Cordero di Montezemolo in the April edition of Motor Sport. “I think he has done a fantastic job for the sport since he came in. But it’s not reasonable to ask a man of his age to completely change his mentality. And there needs to be a change in mentality, in many areas.”

It’s been 18 months since Montezemolo was shown the exit from Ferrari. The previous 23 largely successful years as chairman and CEO of the world’s most famous car manufacturer counted for little in the end, as Fiat’s Sergio Marchionne proved definitively that the days of ‘untouchable’ Luca were well and truly over.

In Formula 1 terms, Montezemolo crashed from his position as one of the three most influential figures in the sport – beside that man Bernie and Donald Mackenzie of promotional rights holder CVC – to zero. Now he is out of the game. 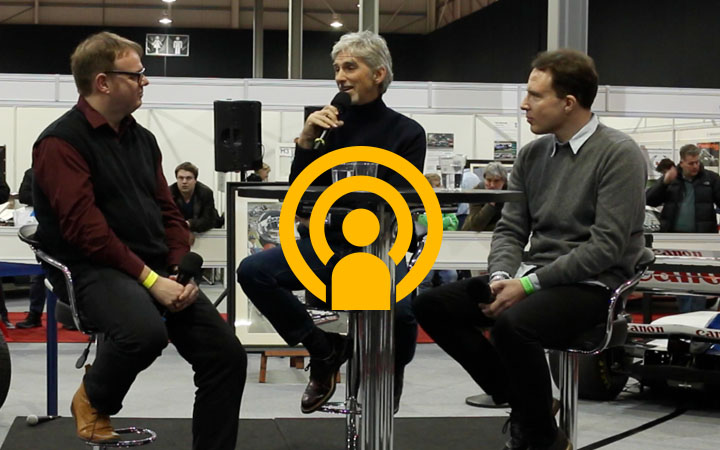 The first half is dedicated to Damon’s racing career with questions from you, the Motor Sport readers, while the second part looks at the cars which brought Damon so much success.