What Renault didn’t do is just as significant as what it did says Mark Hughes, looking into the team’s Japanese Grand Prix disqualification 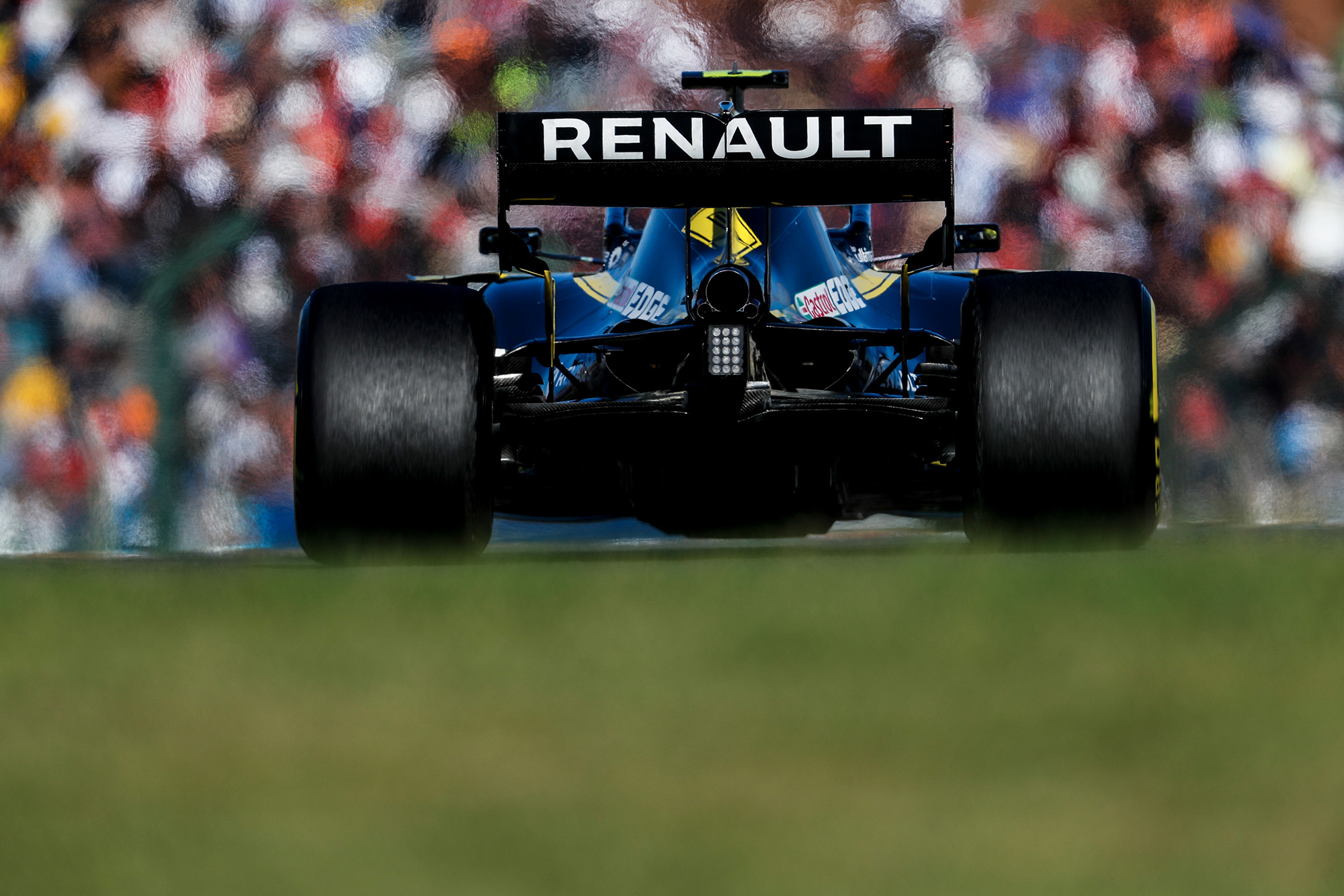 With the FIA’s ruling on the protest in Japan about Renault’s brake bias system, we now have a slightly clearer picture of just what – and, more crucially, was not – on the car there.

Daniel Ricciardo and Nico Hülkenberg have been disqualified from their respective sixth and 10th place finishes in Suzuka for what the FIA considered to be a breach of the sporting regulations. The FIA stewards found that although the Renault brake bias adjusting system took advantage of ‘innovative solutions to exploit certain ambiguities’ it did not actually constitute a breach of the technical regulations.

A breach of the technical regulations – in essence fielding an illegal car – is invariably considered to be a more severe crime than a breach of the way you are operating the car (ie, the sporting regulations).

So what we now know is that the system was not pre-set and not lap distance-dependent, which is what the protest from the rival Racing Point team alleged. The implication of that would have been some sort of GPS-guided map within the system that identified which part of the track the car was at and automatically altered the brake bias accordingly.

We now know that this was not the case. Such a system would definitely have contravened the technical regulations. The ideal brake bias setting varies from corner to corner as the aerodynamic forces and aerodynamic front-rear balance changes – and this is normally covered by the driver making the appropriate switch changes on the steering wheel between corners.

The system Renault was using in Suzuka appeared to spare the driver from having to make an individual adjustment for each corner – as was revealed by in-car footage of the Renaults which showed the bias number changing without any apparent input from the driver. This falls foul of the sporting reg insisting that the driver drive the car alone and unaided.

But if the stewards have found that the system was neither pre-set nor lap distance-dependent, it implies that the driver would still have to make some input to instruct the programme to activate. It didn’t automatically activate by the car’s positioning on the track, for example. This seems to have been the crucial distinction between a sporting offence and a technical one.

In wake of the disqualification Renault released a statement which included the following: “Considering the subjectivity of the qualification of a system as a driver aid and the variability of the associated penalties in recent cases, Renault F1 Team will consider its next course of action within the timeframe laid out by the FIA.”

All things considered, we should probably expect this to be the end of the matter.