The Liberty Media purchase of a controlling stake in Formula 1 is far from a done deal. However, in the latest issue of Motor Sport Gordon Kirby spoke to the Long Beach Grand Prix founder Chris Pook to get a better idea of what the sale could mean for America.

John Malone, the chairman and majority owner of Liberty Media, Liberty Global and Liberty Interactive, is the largest individual landowner in the US with 2.1 million acres of land. It is believed that him and new F1 boss Chase Carey will expand F1’s presence in America through its own TV channel. A solution cannot come soon enough because TV ratings are poor – races get only 500,000 viewers. However, it’s worth remembering that IndyCar is worse off and NASCAR’s numbers are also on the wane. 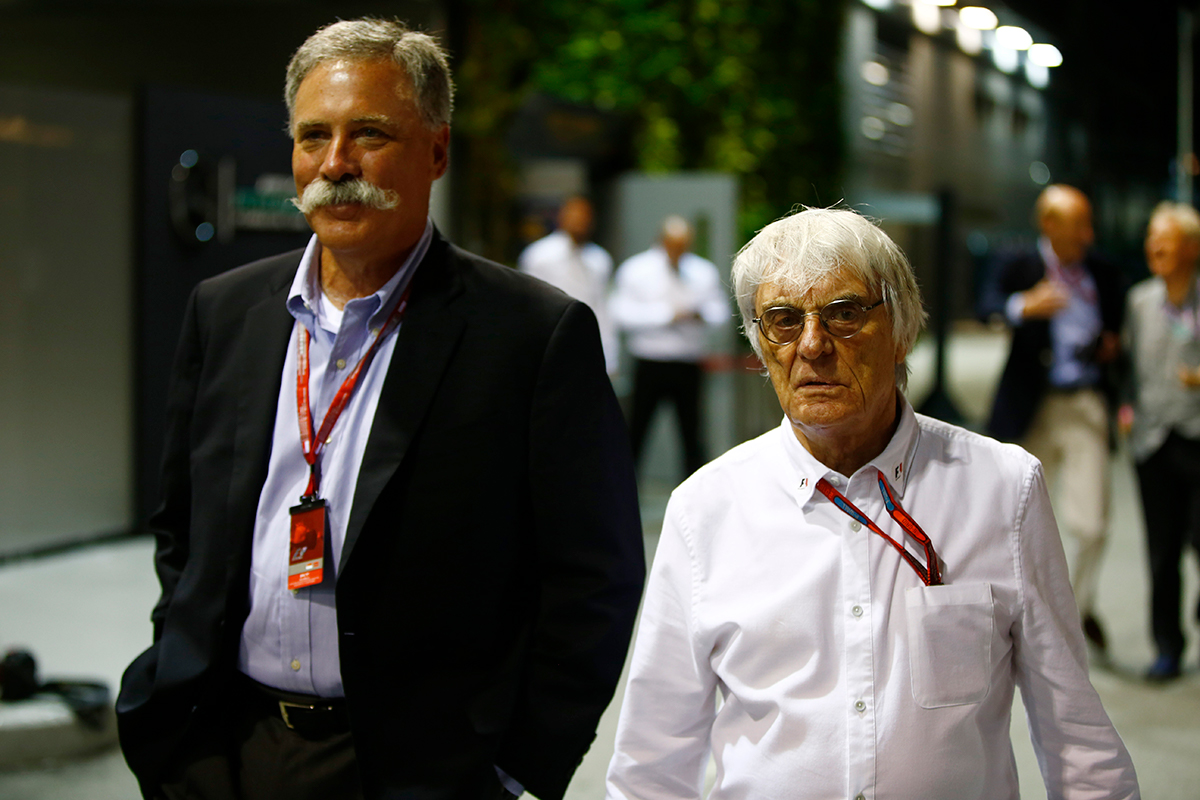 One such solution, explains Kirby, is to bring American talent into the sport. While there have been various drivers from the USA, most recently Scott Speed and Alexander Rossi, there hasn’t been an American world champion since Mario Andretti. Since the World Championship started in 1950 there have only been 53 drivers from the USA and many of those competed only in the Indianapolis 500. Compare that with 161 from Britain and 100 from Italy. The last Grand Prix win for an American was Andretti’s Dutch GP victory 38 years ago.

Another way to drum up interest is to host more than one race in the USA and there’s no doubt Liberty Media is looking at Formula E’s New York coup with interest.

“I think this is a very good move for Formula 1 and particularly for those of us in the USA,” said Pook about the possible purchase. “Liberty in my opinion was very smart to keep Bernard [Ecclestone] in place for the three years so they really can understand the details and difficulties of the business. Liberty has bought into a very strong and partially undeveloped asset. Being the smart business people they are, they will want to understand the business a lot better before they make any substantial moves. The bottom line is that this is good for F1 and good for F1’s prospects in the USA.”