The Ecclestone Era is nearing its end: death and taxes and all that. 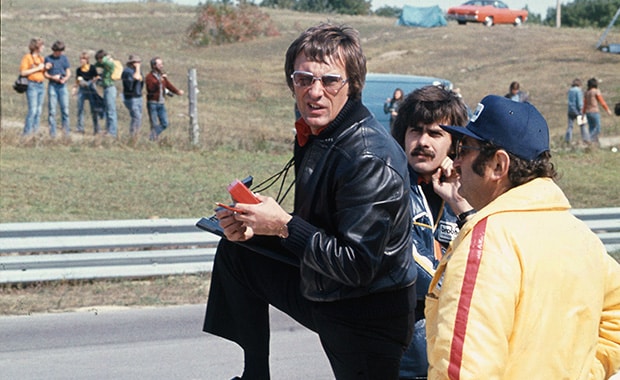 But when did it start?

Forty years ago next Monday, I reckon. 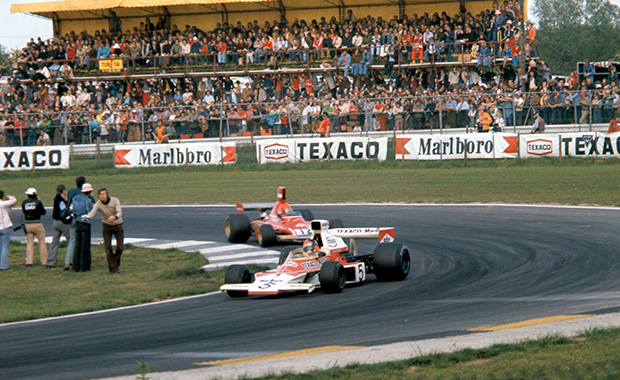 Even our esteemed Continental Correspondent Denis Jenkinson could not have known the full implication of his observations when he wrote: “One advertiser or publicity machine can be quite pleasant, two can offer amusement, but when the whole lot pour in with only one thing in mind, to swamp any rivals, the whole business becomes confused, sordid and in the worst taste.

“The whole place seemed to have exploded with advertising drum-beating and publicity gimmicks that was all so tremendous that you had to search to find a simple and honest Grand Prix car.

“We are not far off the situation that will call for more acres to be provided for the ‘Trade Fair’ than are required for the actual racetrack. When that happens I think we shall have to stop and start all over again with a clearer mind, for there seems no way of stopping the present trend; the reputed money shortage only seems to have aggravated the situation.”

That ‘present trend’ included “teams outdoing each other with the size of their transporters”, “hospitality units on even larger chassis” and “motorhomes as big as a single-decker bus”.

And where was this Sodom? 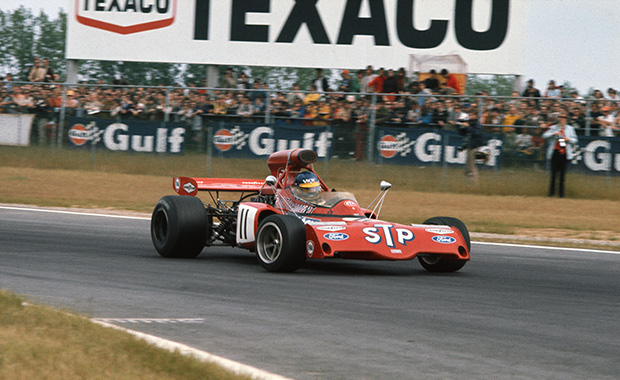 At a new autodrome bereft of character, history and tradition – and which today provides the access roads of a workaday industrial estate with easy motorway access and the sort of hotel beloved by Lenny Henry.

Nivelles-Baulers, near Brussels, put the infamy in the track-designing career of John Hugenholtz of Suzuka fame.

To be fair to the Dutchman who also penned Zolder, Jarama and California’s Ontario Motor Speedway (demolished in 1980), he was working with one loop tied behind his back.

The project’s masterminds had boasted about its scale before acquiring a necessary second plot of land – and could not afford its inflated price as a result.

(The sort of error Bernie would never make.) 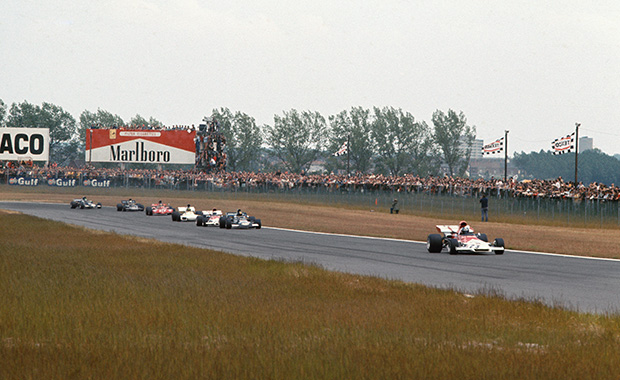 Thus the proposed one-mile southern loop – and conjoined oval – had to be binned and the Belgian Grand Prix was twice held on a ho-hum, 2.3-mile, nine-corner layout originally conceived for testing purposes only.

Denied its ‘full glory’, Nivelles stood no chance in comparison with the majestic old Spa-Francorchamps it ‘replaced’.

Not that it helped itself. That building-site air was never dispelled. Its hosting of the North Sea Trophy hardly warmed the cockles. And the cover of the official programme for its 1972 GP was possibly the dullest in Formula 1 history.

The irony was not lost when Jackie Stewart, architect of F1’s safety-minded retreat from super-fast Spa, missed Nivelles’ greatest day because of a flaring stomach ulcer. 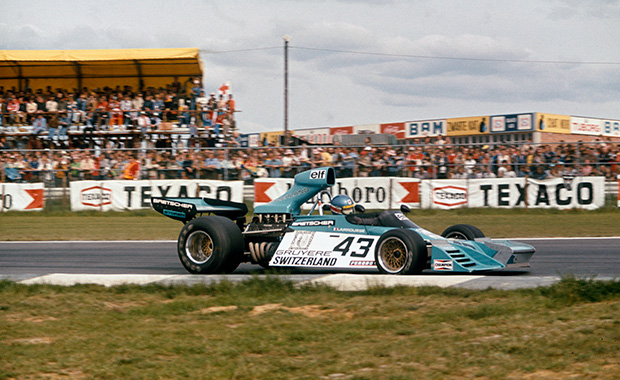 It certainly showed willing. A record 41 cars were available for Jenks to search for in the regalia-strewn paddock. Of them, 31 took the chaotic standing/rolling start indicative of the period.

Clay Regazzoni led from a dubious pole position and Emerson Fittipaldi tucked his McLaren behind the howling flat-12 Ferrari. And they stayed that way – passing was at a premium despite the circuit’s handsome width and a kilometre main straight – until lap 39.

Whereupon ‘Emmo’ pounced when ‘Regga’ was baulked by a back-marker.

The latter led to the end to repeat his 1972 victory (for Lotus) – although he almost blew it by mistakenly lifting off too early and allowing Niki Lauda’s Ferrari to close to within three-tenths as they crossed the finishing line proper. 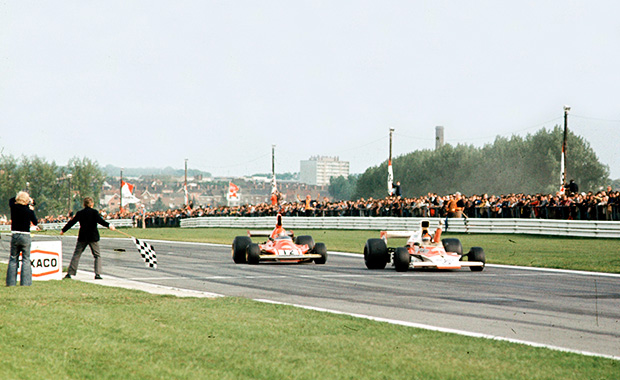 The Brabham team, meanwhile, endured a miserable weekend. Off the pace in practice, the BT44s of Carlos Reutemann and Rikki von Opel retired, while the BT42 loaned to local hero Teddy Pilette finished last.

Yet its boss travelled home in reasonable cheer. His gamble had paid off. Not big time – there’s only so much money you can make from dull programmes and frites with mayonnaise – but sufficiently so to set his business cogs whirring.

Not only had he proved himself eminently capable of promoting a GP (in difficult, short-term circumstances) but also his fellow team owners had shown themselves pathologically disinclined to adopt such a ‘lowly’ role. Only he had stuck his hand up when Nivelles, already on its uppers after just three years, asked for financial help.

His peers had opened the door and Ecclestone had seen the light: this, ultimately, was how to control F1.

Certainly not by ‘Jenks’, for it had represented everything he detested about the ‘modern’ sport: “I cannot help feeling the whole circus will descend on one of the autodromes and have a three- or four-day show and jollification and, at the end of it, find they have completely forgotten to hold the actual race.

“Providing the advertising machine has not been upset, everyone will be happy.” 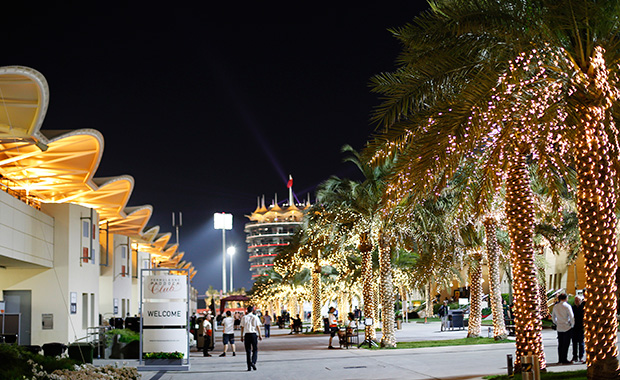 Ecclestone’s greasing of the ‘machine’ to keep sponsors happy has worked a treat ever since.

But now a sweetener has turned sour.

The sort of error…

PS Its fewer than 10 miles from Nivelles to Waterloo.