As we bolt the pages of Motor Sport together, I’ve got into the habit of mentally noting my favourite photos in each issue. We’re blessed here that so many great images pass through our hands, from artfully enhanced pictures of contemporary motor sport to our own bespoke photo shoots of glorious cars.

But almost inevitably, my choices tend to be made from the terrific archive material we feature from motor racing’s rich past. 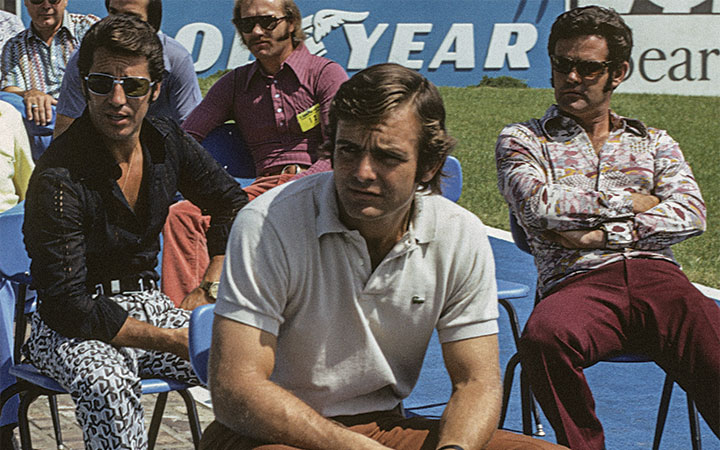 There are some gems in our latest issue, out this week. The cover subject of a retrospective on Formula 1 in 1966 was clearly an opportunity to present a few treats, and sure enough I lingered more than once over the images we ended up selecting as the issue began to take shape. 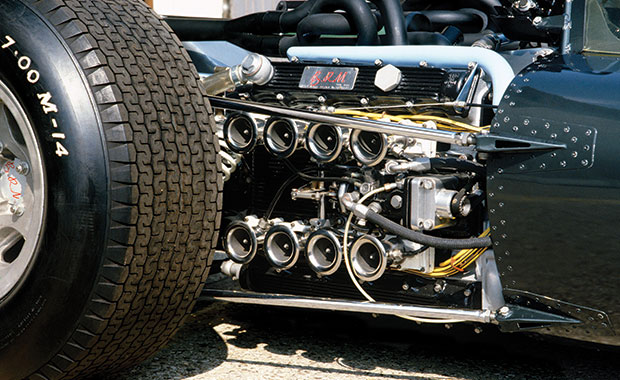 The close-up opener of the BRM H16 (above) reminds us once again what a ‘lump’ this solution to the new 3-litre formula really was. Huge in the frame, huge on the car. Jackie Stewart tells us: “I was convinced [by talk of 600bhp at 13,500rpm], but I was naïve. I didn’t consider that new cylinders meant more metal, more friction, more radiators, more everything.”

With hindsight, it’s a marvel this heavy, unreliable motor ever won a grand prix – but somehow it did, holding together on the back of Jim Clark’s Lotus 43 to win the US Grand Prix at Watkins Glen.

The close-up of Richie Ginther’s Honda V12, with pinstriped mechanics in attendance, will also pause first flick-throughs, while the cramped pitlane scene at scruffy Brands Hatch offers a feast of period detail. The comparison to the stark, clean expanse of the Abu Dhabi pit F1 will visit this weekend reminds me of something our readers tend to point out with weekly regularity: it’s barely recognisable as the same sport.

But my number one favourite photo of the issue is further back, in a feature that offers a glimpse of a new book called Gasoline and Magic reviewed in the November issue. The photo, on page 100, captures a driver briefing for the 1972 California 500 at Ontario Speedway, held in the open air, the drivers sitting on plastic chairs – and slightly bizarrely, in grid formation. It looks like the coolest school class there’s never been. 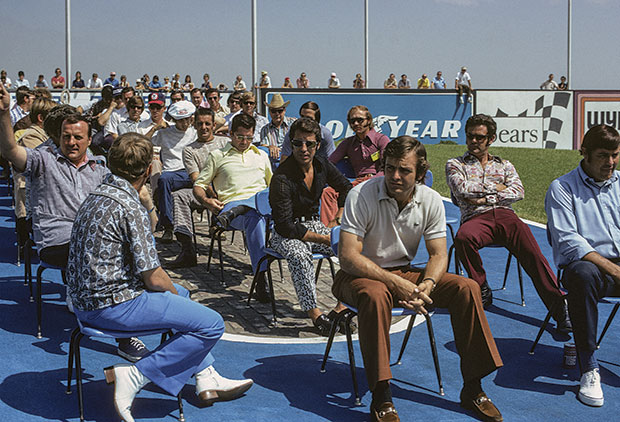 On the front row sits poleman Jerry Grant, shoulders hunched, head down, in plain blue shirt, jeans and white sneakers. He doesn’t look too happy to be sat there – but then despite being fastest, his thunder’s being well and truly stolen by the dudes around him.

Beside Grant, in the middle of the front row, sits none other than debonair Peter Revson, the epitome of cool in polo shirt, brown slacks and loafers. Pipped to the pole he might have been – but there’s no doubting who’s head of the class.

Beside him on the outside of row one, Gordon Johncock’s just asking for a rap on the knuckles and detention with teacher. The future two-time Indy 500 winner, in white cowboy boots and flared blue pants that match the carpet, has swiveled in his chair to talk to the dapper fellow behind him in the middle of the second row.

The superfly guy he’s talking to is one Mario Gabriele Andretti – open-chest shirt, hint of a glitzy ‘dangler’ hanging from his neck, simply astounding patterned trousers and black loafers (no socks). Revson is all-American college-boy cool, straight from the Hamptons. Mario is straight from the set of The Way of the Dragon. 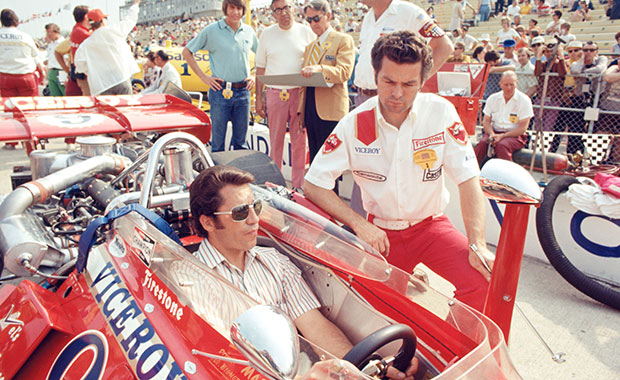 To Andretti’s right, good ol’ AJ Foyt is straight outta Texas in conservative checked shirt. He’s raising his hand – but with the Atlantic and a whole mass of states between us, I’m not about to suggest nice Mr Foyt was teacher’s pet, even all these years later…

Elsewhere in the issue, I meet another dapper multiple Indy 500 winner, albeit one from a more recent era. Dario Franchitti has bought a Lotus Cortina, and not just any one of the ermine-white saloons. It’s the car that was driven to the 1964 British Saloon Car Championship by his hero Jim Clark and represents a lifetime ambition for Dario to own one of the great Scot’s racers. I caught up with Franchitti in Edinburgh where he displayed BJH 417B at the Concours of Elegance.

At the front of the mag, Nigel Roebuck offers the first feature-length interview Martin Whitmarsh has given since he left McLaren. The former team boss, who is now at the helm of Ben Ainslie’s America’s Cup sailing team, speaks candidly about life working for and with Ron Dennis… and to his credit refuses to stick the knife in. Then again, Whitmarsh always did conduct himself with grace and good manners when he worked in grand prix racing. 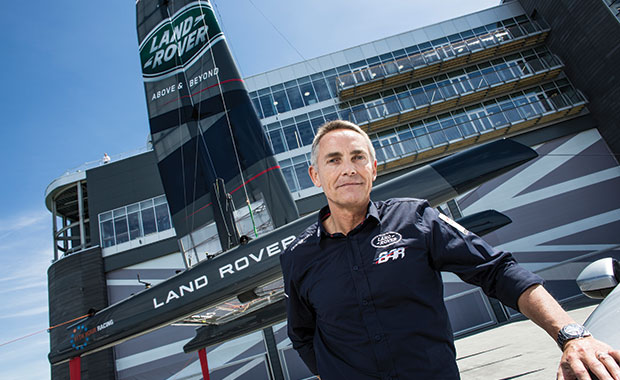 Mark Hughes offers analysis and detail to the alternative engines for independents story. Since we closed for press, events have moved on with the F1 Commission voting against the idea (typical problem for a monthly tackling matters of the moment), but this isn’t necessarily the end of the tale. The manufacturers must now agree on certain key areas for the future supply of the V6 hybrids by January 15 – otherwise the FIA could still overrule the F1 Commission and open its tender for indie engines to a simpler specification.

The four points on the agenda for Mercedes, Ferrari, Renault and Honda are:

There’s a whole world of detail and consequence within those apparently simple points – and there’s only six weeks for the manufacturers to work it all out.

Now, we all know they don’t exactly have a great record in agreeing anything between themselves, let alone something as vital as this – and therefore it’s safe to say the indie engine concept is a long way from dead.