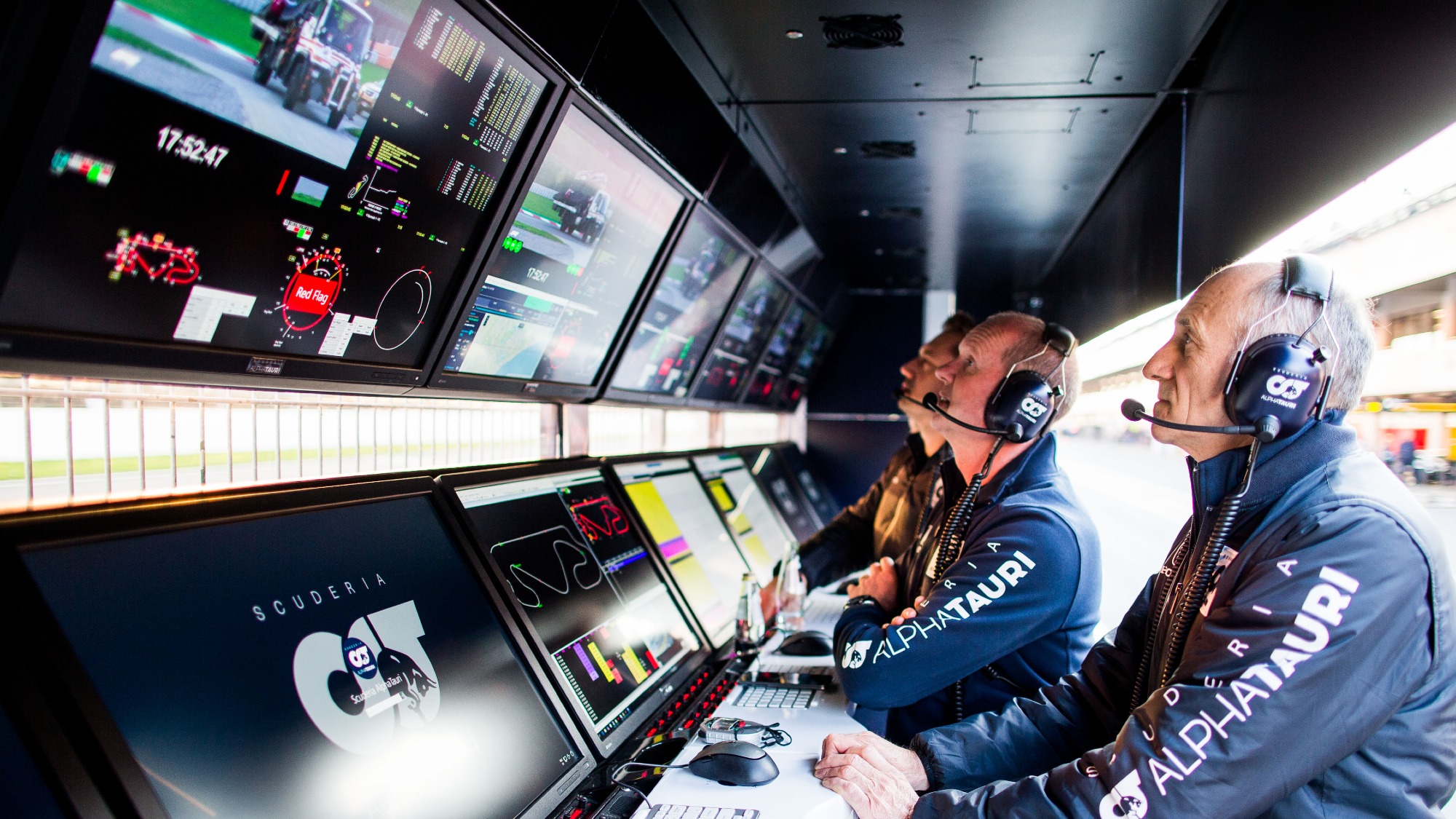 One suggestion recently floated was the return of refuelling, but this would not shrink them significantly either, with engineers always looking to push the limits of the rulebook. While the fuel tanks could be reduced in size, it would not make a big difference to the current size of the cars according to Smedley.

“Would we reduce the overall size and mass of the car if we had refuelling? You’d have to do the exercise but I’m sure that it’s very dependent on tyres because, with very low degradation tyres which we have at some races, the one-stop is always the way to go.

“That doesn’t mean that you [only] need half the fuel though. Like at Spa this year, everybody stopped under a safety car around about lap 10 and then ran to the end. 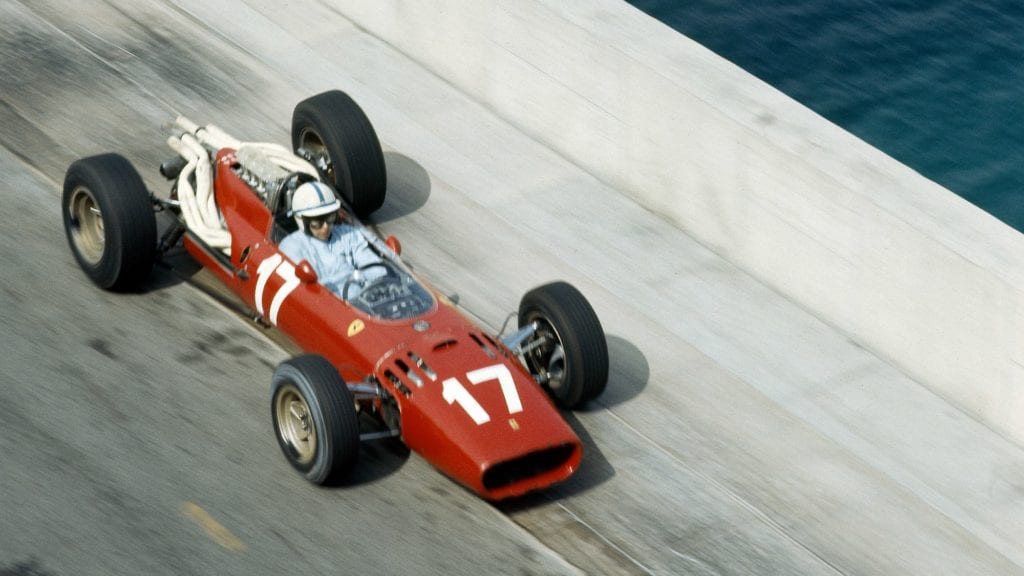 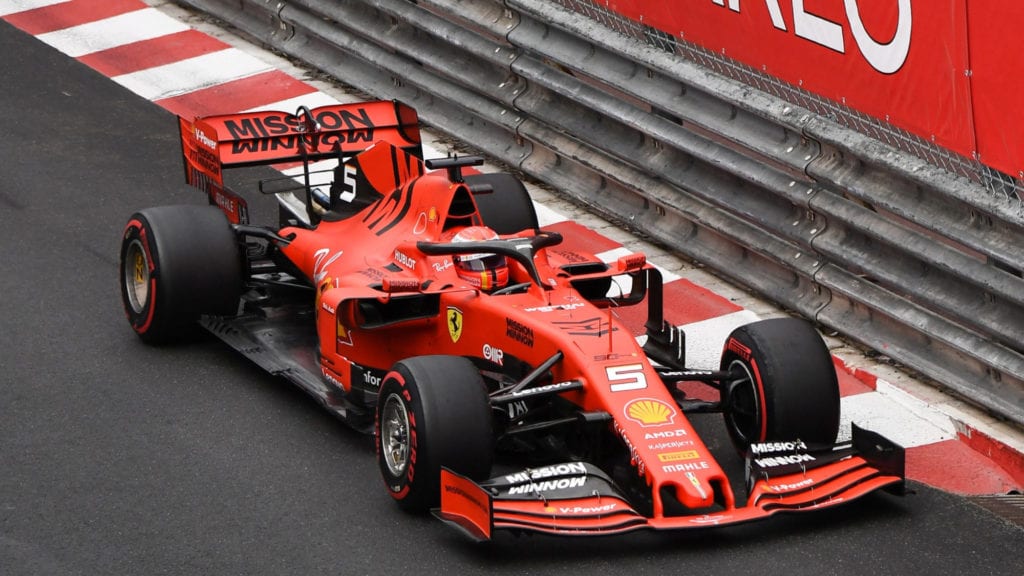 Vettel in his considerably larger SF19 around Monaco

“The designers and engineers would definitely not build tiny fuel cells like we could in the early 2000s because we had a higher degradation tyre. You’d be almost forced to build a tank that could do two-thirds of the race or something like that.

“Then, of course, you’ve got all of the refuelling ancillaries. The valve that sits on the car carries a great deal of mass. Would you end up with smaller overall cars? You might do. It might be a small incremental change but again, there is no magic bullet. If we did decide that what we did want was smaller cars, there would have to be a whole host and range of ways of doing that.

Might we see a reduction in size in the future? Smedley says it is not something Formula 1 is actively considering but is instead focusing on ensuring the new 2022 cars perform as intended on track.

“In 2022, we don’t expect to get it right 100 per cent from the off, but if we are able to make a positive impact then that is a huge step forward”

Great lengths have been taken in producing cars that will theoretically improve the wheel-to-wheel spectacle on race days, with computer simulations, thousands of different data points analysed and even fan language used to assess what is truly valued by the viewer versus what could be morphed into something else.

“The size of the cars is not something that is at the forefront of our minds. I think what we’ve got to do is get the new generation introduced in 2022, as Ross (Brawn) has always said, we don’t expect to get it right 100% from the off, that would be absolute folly if we tried to say that.

“I think if you look at the way that the regulations have been designed, with a lot of engineering and teams engineering knowledge which I think is key, and simulation and technical methodologies, we’re fairly hopeful that we’ll be able to make a positive impact and that should be not all you want to make but, if we are able to make a positive impact then that is a huge step forward.

“I think it’s a case of looking at the 2022 cars and then understanding what we need to do to improve it. Have we found the right direction in certain areas? Absolutely fantastic, that’s already a massive box ticked, and then it’s developing those areas further, or looking at areas that we haven’t been able to get on top of and doing a better job there.

“Having a technical or engineering methodology process to be able to drive the technical regulations and therefore the shape, volume and mass of the car, is already in my opinion a huge step forward.”