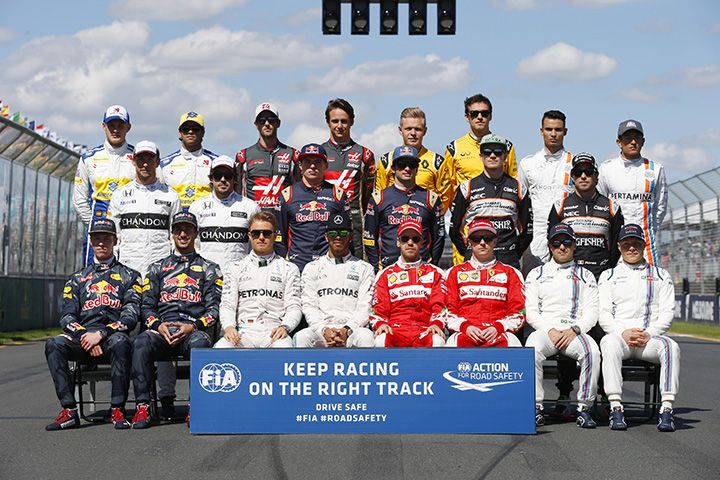 Yesterday the GPDA put out the following statement:

The Grand Prix drivers would like to state our following position: We drivers love our sport! Since childhood, we dreamed of racing the fastest race cars from the top teams on the coolest tracks against the best drivers in the world. We seek competition and love F1 almost unconditionally, which makes us most probably the people with the purest interest for Formula 1, beside our fans.

Formula 1 is currently challenged by a difficult global economic environment, a swift change in fan and consumer behaviour, and a decisive shift in the TV and media landscape. This makes it fundamental that the sport’s leaders make smart and well considered adjustments.

We feel that some recent rule changes – on both the sporting and technical side, and including some business directions – are disruptive, do not address the bigger issues our sport is facing and in some cases could jeopardise its future success. We know that among the leaders of the sport – be it the owners, their representatives, the governing body, the teams or other stakeholders – every individual acts with the very best intentions.

Therefore, the drivers have come to the conclusion that the decision-making process in the sport is obsolete and ill -structured and prevents progress being made. Indeed, it can sometimes lead to just the opposite, a gridlock. This reflects negatively on our sport, prevents it being fit for the next generation of fans and compromises further global growth.

We would like to request and urge the owners and all stakeholders of Formula 1 to consider restructuring its own governance. The future directions and decisions of F1, be they short or long term, sporting, technical or business orientated should be based on a clear master plan. Such plan should reflect the principles and core values of Formula 1.

We need to ensure that F1 remains a sport, a closely-fought competition between the best drivers in extraordinary machines on the coolest race tracks. F1 should be home only to the best teams, drivers and circuits, with partners and suppliers fit for such an elite championship.

Formula 1 has undoubtedly established itself as the pinnacle of motorsport and as such one of the most viewed and popular sports around the world. We drivers stand united, offer our help and support for F1 to keep it as such, and further to make it fit and exciting for many years and generations to come.

It is important to state that this open letter is intended in the best interests of all and should not be seen as blind and disrespectful attack. Thank you for your attention and granting us the liberty to put our thoughts into words. 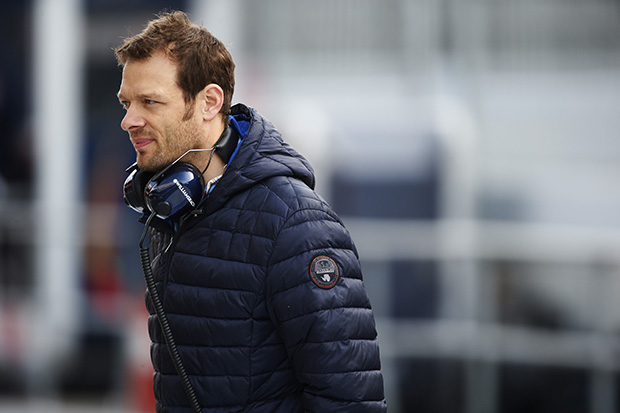 That the GPDA should put out the statement at this time is a very interesting development. Although it stops short of identifying the specific issues that are concerning the drivers – other than pointing out that, “the decision-making process in the sport is obsolete and ill-structured and prevents progress being made,” – the trigger point has been the on/off/possibly-on-again saga of the countdown qualifying system. After the debacle of how the new system played out in Melbourne – with the chequered flag shown to an empty track and the final grid places decided long before qualifying was officially over, the teams had voted to abandon it and revert to the old system as from Bahrain, subject to being rubber stamped by the F1 Commission. But in the last few days both Force India and Pirelli have suggested they would be opposed to such a change and would prefer a tweaked version of the countdown system. Without unanimous team support, the system cannot be altered. It’s due to be decided by the F1 Commission today (Thursday March 24).

This has prompted the GPDA into finally making public its underlying dissatisfaction with many elements of how the sport is being run. The qualifying system mess is just an outward manifestation of an ill-structured governance system – one that is not allowing the drivers a valuable say on more fundamental matters in the sport’s future. Although the statement is couched in very diplomatic and respectful language, the drivers – almost en-masse – have long been highly frustrated by a) the traits of the Pirelli control tyres and the whole philosophy behind them – which prevents them from driving flat out during the races and b) their lack of say in conceptualising new rules that will determine what the cars will be like to race.

Although the statement is specifically signed by (chairman) Alex Wurz, Sebastian Vettel and Jenson Button on behalf of the GPDA, virtually every driver on the grid is privately critical of both the tyres and the plans for the faster 2017 cars which – they believe – will make overtaking even more difficult than it already is.

When panning back from the individual areas of concern, it is very clear that they are all symptomatic of a governance issue. The shared governance between commercial rights holder Bernie Ecclestone, the FIA and the teams (in place since 2010) has invariably meant a lack of agreement on how to progress on a whole range of issues. Competing agendas cloud virtually every single issue, as was seen to powerful effect recently with the ‘client engine’ controversy, as Ecclestone sought to introduce an instrument of control over the manufacturers who in turn resisted what they saw as manipulation with each side at various stages of the discussion enlisting the support of the FIA. The governance system – as the GPDA statement says – is in gridlock. 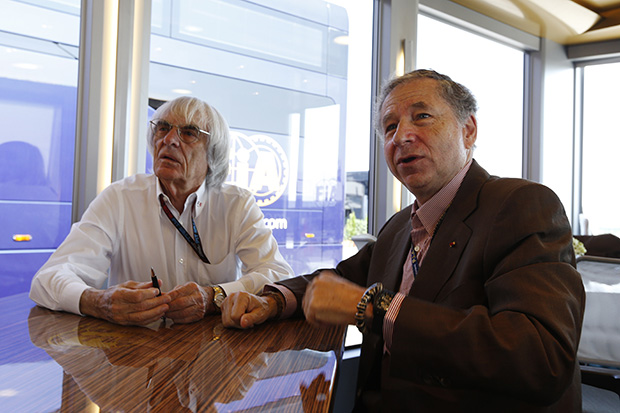 The backdrop to why it is so goes right back to before Jean Todt assumed presidency of the FIA. Todt inherited control of an FIA that was financially in dire straits. Part of the subsequent agreement made with Ecclestone for a generous income from F1 was the new shared governance procedure, with the teams also being part of this as they backed away from their originally stated plan of forming a breakaway championship from 2010. It made for peace, but not for strong governance. Meanwhile the commercial rights holder has failed to grasp new media, the private equity company owning F1’s controlling share has not invested in or engaged with the sport, commercial dictates trumped sporting in the choice of tyre supplier and no serious investment has ever been made in determining what the ideal aerodynamic configuration of the cars needs to be to ensure good racing.

The drivers have long been muted in this whole process, discouraged from rocking the boat by the teams and concerning itself largely with safety matters. But under Wurz’s chairmanship it has in the last couple of years become increasingly proactive in looking beyond that to a more holistic bigger picture, canvassing fans last year to get a picture of what sort of F1 they would like to see. It has tried working behind the scenes to make its points – but that approach having failed, it is now stepping forward to make its voice heard. Racing drivers are notoriously difficult to herd into a common and strongly held stance on anything – but that has led to the diminution of their power and influence since the heady days of Jackie Stewart. Under Wurz’s stewardship the GPDA is showing real signs of becoming a force once again.