Williams to miss another day of F1 testing in Barcelona 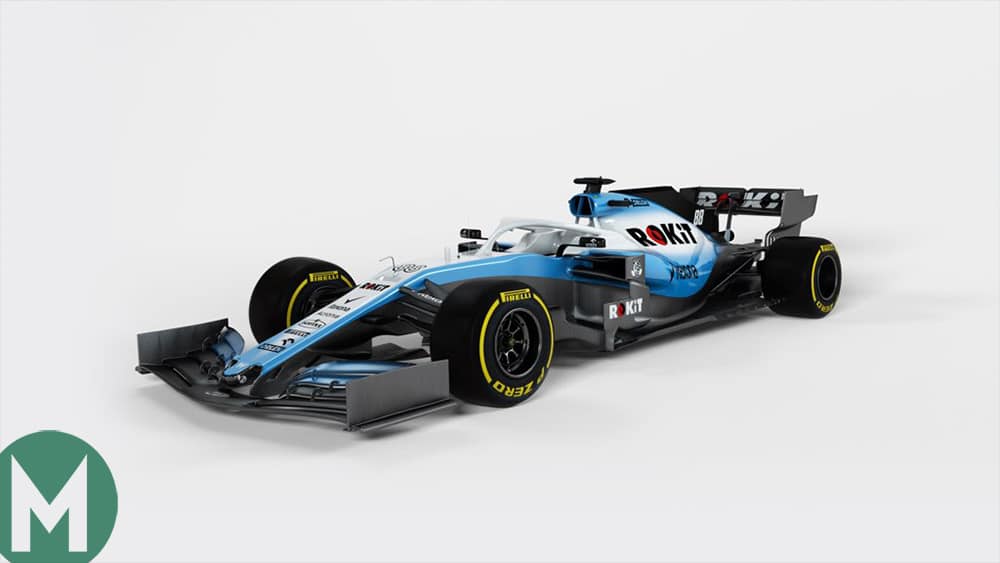 Williams announced on Sunday that it would miss the first day of Formula 1 winter testing in Spain, but deputy team principal Claire Williams added that the constructor will miss another day.

“It is looking more likely than not that we will not be in a position to run on track until Wednesday at the earliest,” she said.

“This is obviously extremely disappointing, but it is unfortunately the situation we are in. We will be getting the FW42 on track as soon as we are able.”

Williams, which finished last in the 2018 constructors’ championship, revealed this weekend that it would not be running on Monday as the car wasn’t ready.

“We have had an incredibly busy winter at Grove getting the FW42 prepared for the season ahead and, despite everyone’s best efforts, we need some more time before it will be ready to run,” Claire Williams said.

“Our absolute priority is to always ensure we bring a car to the track that is the best that it can be and sometimes that takes longer than you’d anticipate or like. It’s clearly not ideal, but equally it’s not the end of the world,” she added.

“We will obviously have our work cut out to recover the time lost but we still have seven days of testing left and we will be maximising that time to prepare the car for the first race.”

Of course, other teams have also missed the first preseason test in the past.

Lotus skipped the first test of 2014 to improve its E22 while Red Bull was behind schedule for the 2014 preseason tests, completing just 21 laps in four days in Jerez as it struggled with the Renault power unit.