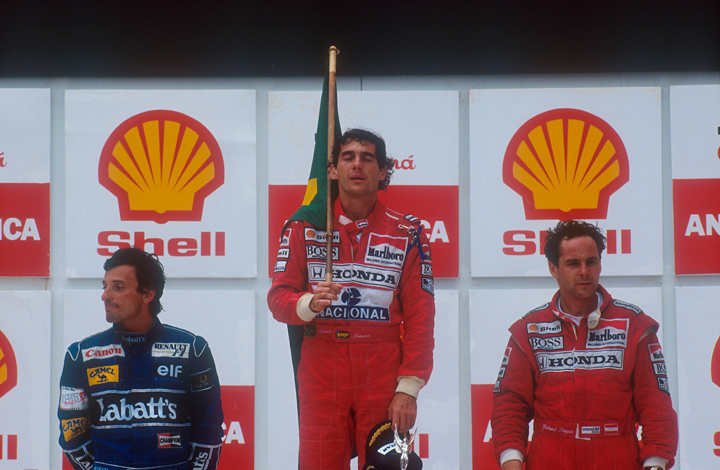 This week in motor sport sees world champions winning – and being born – in Brazil, the Mexican and Long Beach Grands Prix and birthdays for a whole host of Formula 1 racers.

He was the doyen of Brazil, but Ayrton Senna – who would have been 56 this week – fared less well when Formula 1 visited his home. It took eight attempts to win in Brazil, but he eventually claimed victory at Interlagos three days after his 31st birthday in 1991. Even then Riccardo Patrese almost denied him.

The year before Senna had been comfortably in the lead, but lost his nose cone lapping Satoru Nakajima. It was Prost who took the honours, as Senna recovered to third. Prost’s Interlagos win was exactly six years after he had inherited victory in Rio for McLaren, when Derek Warwick retired from the lead after banging wheels with Prost’s team-mate, Niki Lauda.

McLaren’s second win of the week came courtesy of John Watson, who won F1’s final race at Long Beach in 1983. 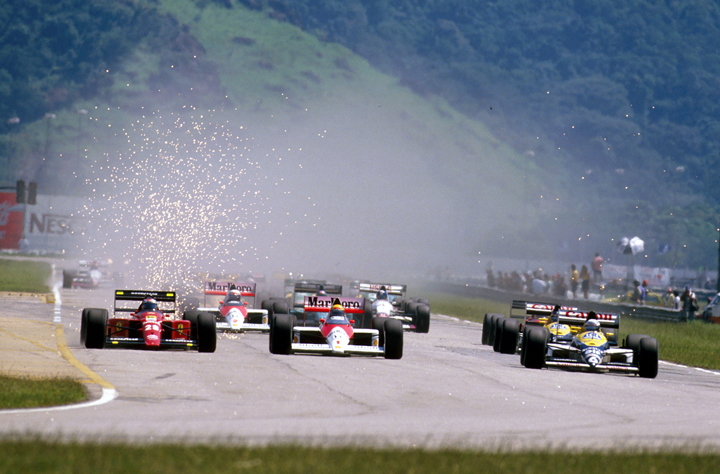 It was a good week for Williams, too, dominating in Mexico with Nigel Mansell in 1992 and in Rio with Nelson Piquet in 1986. Mansell also won twice this week, claiming an unlikely Brazilian Grand Prix win in 1989 for Ferrari, despite having had a troubled weekend to that point. Piquet’s week meanwhile was mixed, having had his gruelling drive to the top step in 1982 end up in vain when he was disqualified for his Brabham being underweight.

Elio de Angelis would have celebrated his 58th birthday this week, on the same day Didier Pironi and Lella Lombardi would have turned 64 and 75 respectively. Martin Donnelly turned 52 and Ricardo Zonta 40 while David Coulthard turns 45 on Sunday, March 28. 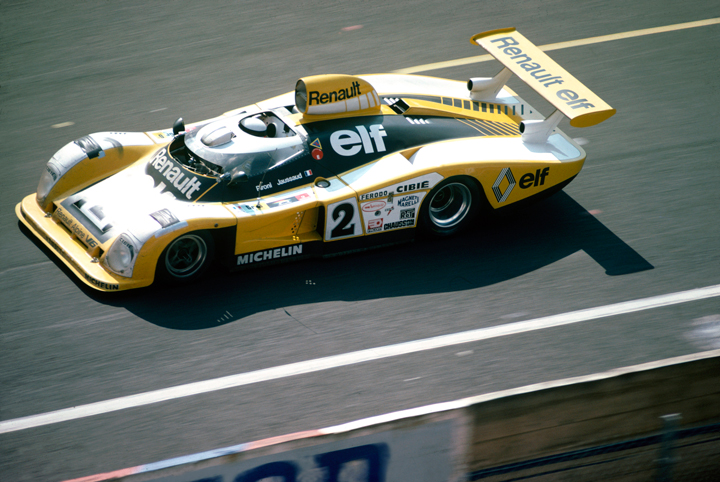 Hero on two wheels and just as impressive on four, Mike Hailwood was tragically killed 35 years ago. Peter Revson also died this week, in 1974, testing a Shadow at Kyalami.

In sports cars winner of the 1981 Spa 24 Hours Pierre Dieudonne turns 69. A man with a career at Le Mans that spanned from 1974 to 2008, Yojiro Terada, turns 69 just a day later. Jochen Neerpasch, whose time in motor sport took him around many of the biggest players, is 77.

Also this week, Leslie Johnson, who “may not have looked like a racing driver, but his performances improved as he reached higher echelons” according to Bill Boddy, was born in 1912. Silverstone hosted an interesting field for the 1985 International Trophy, and Clay Regazzoni won the 1971 Race of Champions at Brands Hatch.