Next year’s Formula 2 season will be shortened, with more races per round, as the series looks to cut costs in 2021.

Changes will be made to both F2 and Formula 3 regulations to make entry cheaper and limit numbers on the ground on race weekends for next year, when the impact of Covid-19 is likely to continue.

Both series’ will continue to support Formula 1 but will do so on alternating weekends as part of the new plans.

F2 and F3 calendars have both been shortened for next year with the former reduced to eight rounds and seven for the latter. F2 will now follow the Formula 3 format by adding a third race to the support bill in order to make up the races it would have missed out on with fewer rounds.

Engine supply for both series has also been changed, with a reduction in cost for engine leases and spare parts. Freight costs will also be reduced along with logistics spending.

Formula 2’s next-generation car will have to wait until 2024, with the next three-year phase sticking with the current Dallara F2 2018 design.

F3 will follow in similar stead, with no new car design expected for at least two years; the series continuing with the Dallara F3 2019 chassis.

This season, F2 has managed 12 rounds of racing, with the impending season-ending double-header in Bahrain supporting the F1 race weekend.

The 2020 F3 title has already been decided. Renault junior driver Oscar Piastri won the championship in Mugello by three points to Théo Porchaire and Logan Sergeant in what was a nail-biting finale. 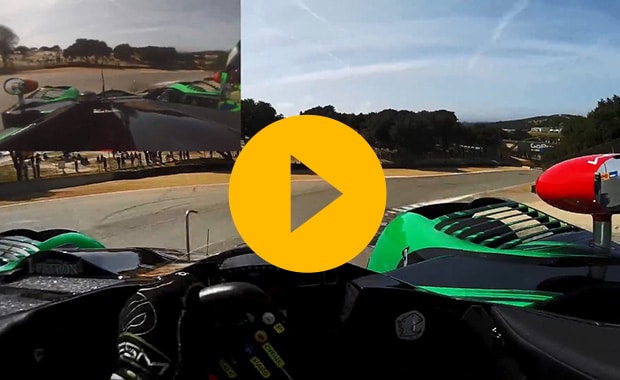 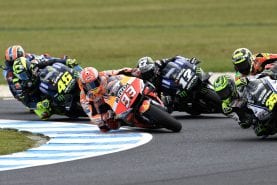 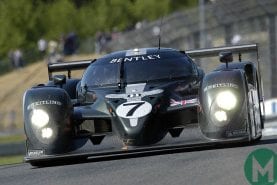 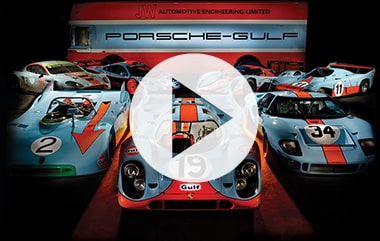