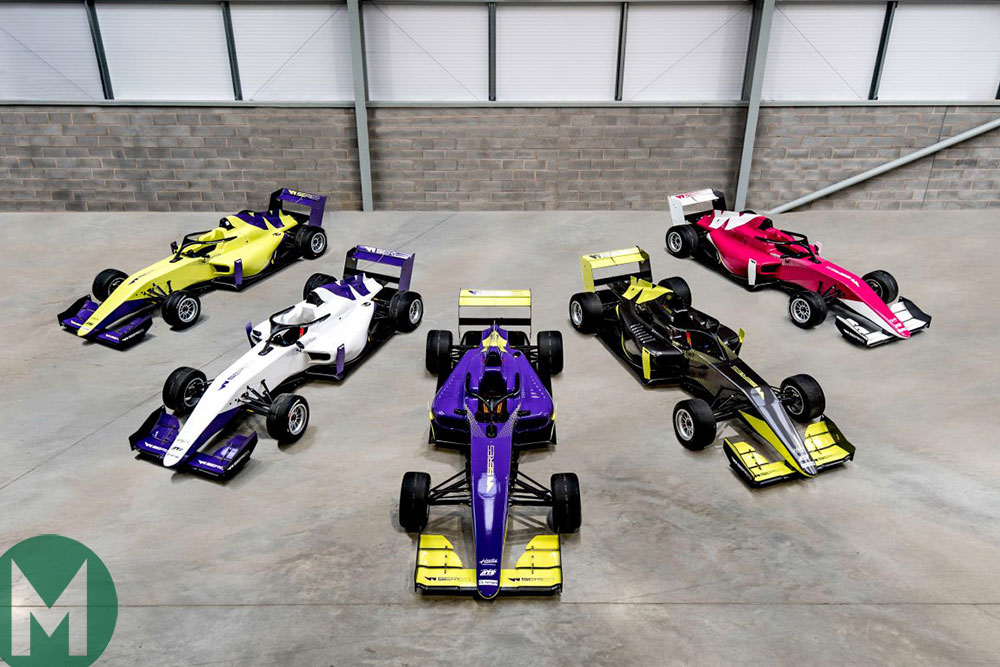 W Series will whittle its 28 drivers down to an 18-car grid in a four-day test this week at Almeria, Spain, as the Tatuus T-318 race car makes its debut.

The 2019-spec Tatuus T-318, the car that will be used in the forthcoming inaugural W Series season, will feature in four “intense” track days in a “more race-focused programme than before,” according to W Series racing director Dave Ryan.

“Obviously we’ll be recording lap times, and the drivers’ pace will be important, but we’ll also be looking at their rate of improvement throughout the test, and the ability of each driver to work technically and productively with engineers and mechanics, in addition to their stamina and consistency over longer runs,” explained ex-McLaren man Ryan. 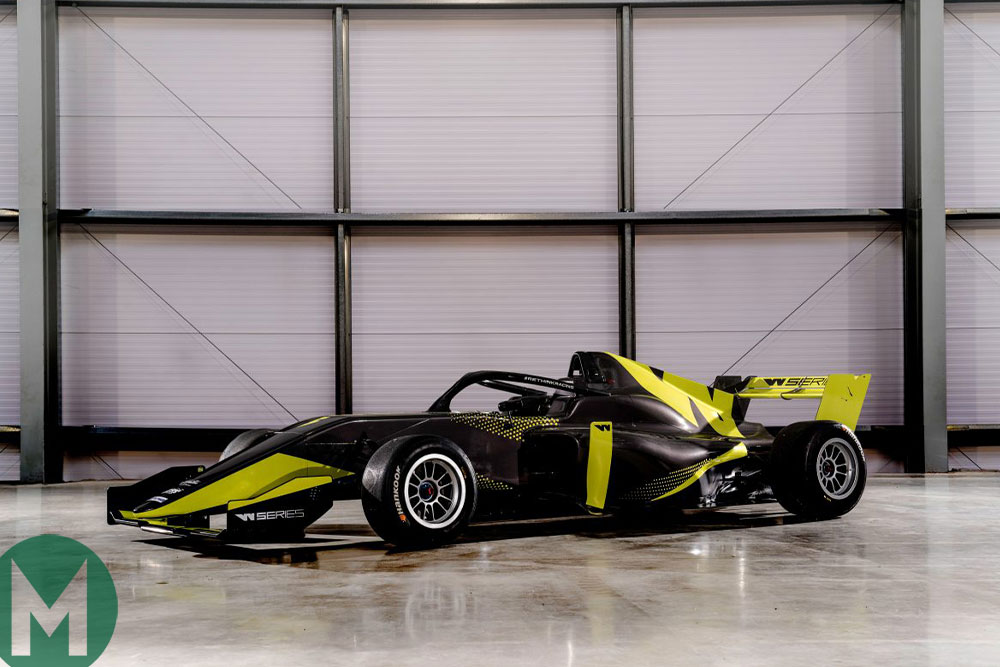 The T-318 is homologated to the 2019 FIA F3 spec. It’s powered by a four-cylinder turbocharged engine with an output of up to 270 horsepower with drivers using a paddle-shift six-speed gearbox.

Both front and rear suspension use double wishbones and pushrods, with Brembo brakes.

W Series’ first round begins on May 3-5 as it supports the Hockenheim DTM race, with a four-day preseason test starting on April 15.