Mahindra will begin its 2021 Formula E campaign in high spirits in Saudi Arabia and with a revolutionary car it hopes can return the team to the sharp end of the electric series.

FIA homologation rules will finalise current generation designs until the introduction of the new cars and Mahinda has conjured up one last roll of the dice.

While the teams are restricted in the sense that Formula E remains a spec series, a total evaluation and overhaul of the team’s operating systems both in and out of the car and a repackaged Mahindra M7Electro has the team feeling optimistic ahead of the opening weekend.

Team principal Dilbagh Gill told Motor Sport ahead of the first round in Saudi Arabia that it has been working flat out over the extended break to rework its Gen2 car that includes a redeveloped powertrain.

“I think the championship has evolved that we now have to hit the ground running. We had to do a lot of testing to try and optimise this new package,” Gill explained.

“There’s been a lot of work that we’ve done and it’s a totally new car. It’s a brand new powertrain and software [in terms of] the way it’s been implemented and how the car is laid out inside. It’s very different versus last year. 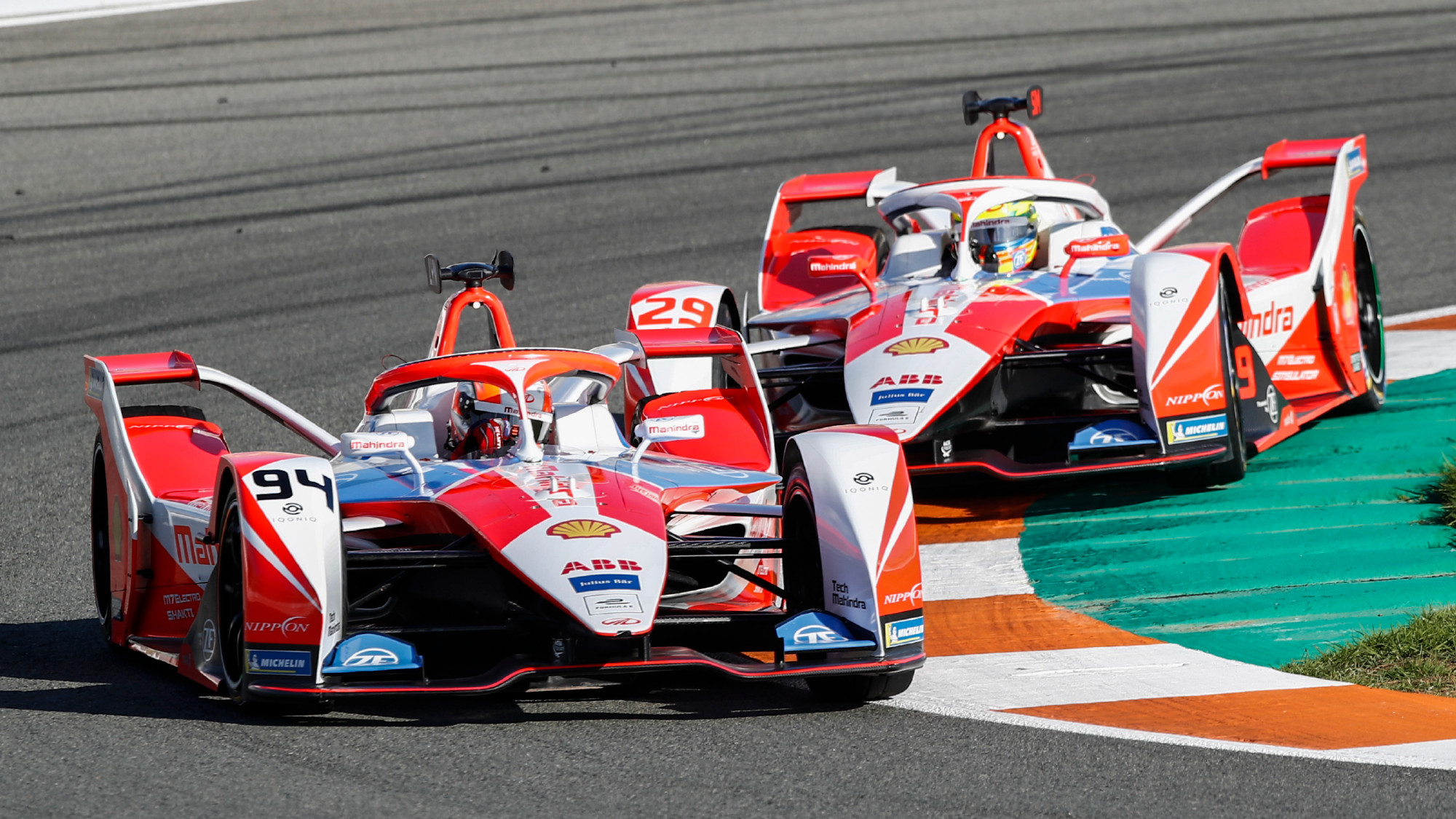 “We had to do a lot during testing to try and optimise this new car. The [internal] packaging is quite revolutionary compared to what we had last year, there’s been quite a bit of learning going on around that.

In terms of venue for the first round, Saudi’s Diriyah circuit might actually be one of the better locales on the calendar for the Mahindra team. Last season, new recruit Alexander Sims took pole position in both races as well as the race two win.

The Mahindra boss is hopeful of a repeat despite the potential for a shake-up of the order with the race taking place at night, but keeping on top of the changes will be crucial for all teams.

“There’s a lot of unknowns heading into Diriyah. It’s night and they’ve resurfaced the whole track.

“There’s a few small changes so for us it’s definitely like a new track. It evolves a lot, we have to see how the track evolution is like and how the grip levels will be versus last year. Last year for the first time we had the heaviest rains ever at the race track, quali was washed out.

“Riyadh has always thrown a curveball so we’ll try and figure out how we can prepare. The racing is always quite nice there.

“We know Alexander was a star in qualifying last year, two pole positions and he does like an oversteer-y sort of car so I think that could work.

“Lynn has been a very consistent performer in qualifying. Between both of these guys, we could bring both cars to the front and then go from there into the race.” 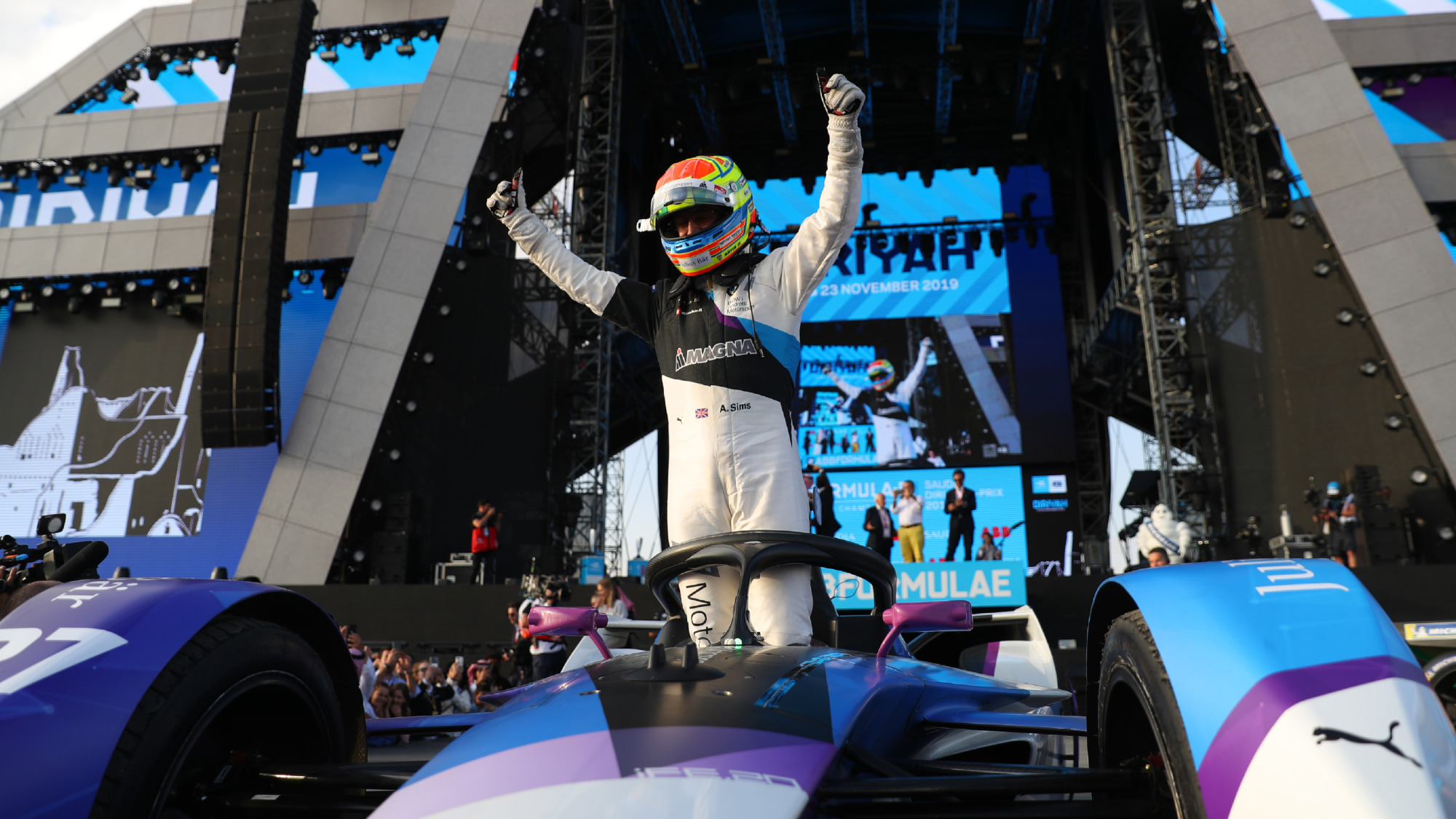 The arrival of manufacturers such as Mercedes and Porsche has further elevated the already competitive nature of Formula E. Gill believes that while his team was certainly one of the stronger on the grid at the beginning of the series, it has to elevate its level of performance quicker and cannot afford another slip in ‘21.

“We had the luxury a couple of years ago when Mahindra definitely started really strong at the beginning of the season.

“Now we’ve reached a stage where it’s getting so tight we have to hit the ground running, especially as we’re starting with a double-header. It’s going to be very difficult to recover if we don’t start well.

Gill already has sights set on the front of the grid for the new season. There will be no gradual elevation of expectation at the team as it looks to return to competitiveness this year.

“For me, the most important thing is that we have to be consistent. A couple of podiums, a win here and there. I think we have the team and the equipment to do that.

“Valencia gave us an indication of where we stand, strengths weaknesses compared to our competitors. I’d like to get back to where Mahindra has traditionally been, the first half of the front.”