The second-generation Formula E car has been revealed, with a bigger, more powerful battery and new bodywork, but some issues remain… 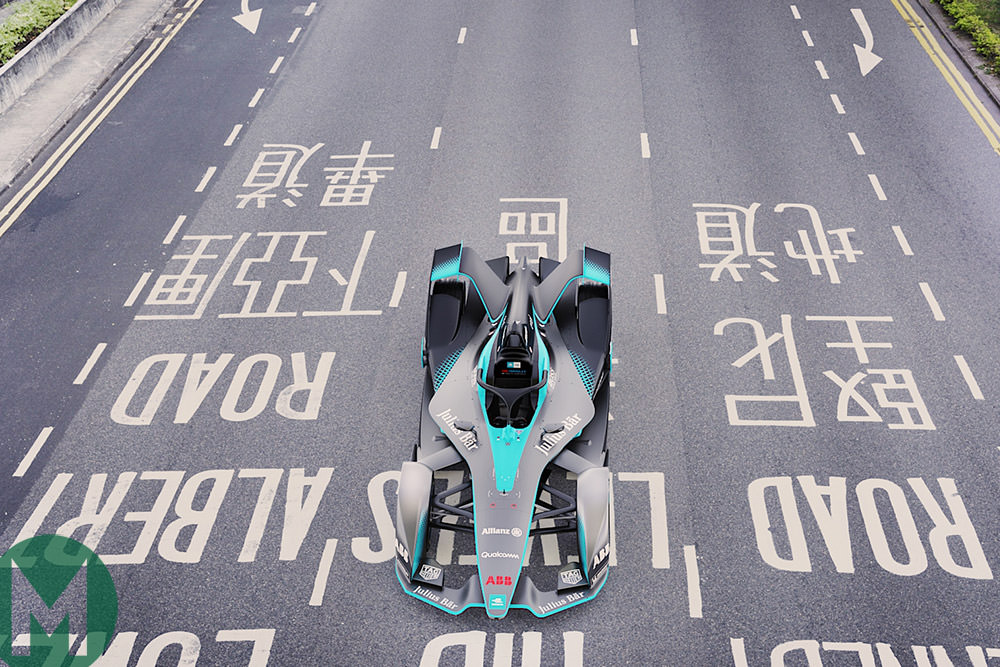 For a championship with more turning points than a parking lot, the newly ABB-sponsored Formula E Championship faces its most crucial crossroads yet: the second-generation, season five car has been readied for action.

The dramatic first images were released by Formula E on Tuesday, and they will no doubt be met with the familiar wave of furious opinion and debate on social media, as everything Formula E does.

The distinctive, and as one team principal described, “otherworldly,” car has been described by Formula E founder Alejandro Agag as “The future of racing. When we started Formula E, our goal was to break the mould and challenge the status quo – bringing a revolution to motor sport. This next generation car represents that revolution.”

However, questions have been raised about the practicality of a car with almost double the usable energy and increased power on some of the tightest street circuits currently raced on. First, it’s worth taking a look at what the new package, initially referred to as the ‘Gen 2 Car’, offers.

An improvement in energy through a fresh McLaren Applied Technologies (MAT) battery takes the current model’s 28kWh energy store up to 54kWh. An increase of 200 volts over the existing battery means that it will peak at 900 volts, and, although it’s a larger battery than the current one supplied by Williams Advanced Engineering (WAE), the weight of MAT’s power unit is still believed to be under 400kg.

This unit will be now mounted inside the chassis, to be positioned from underneath the car. The MAT unit will no longer be a stressed member, unlike the current WAE design. Race power gets a boost from 180kW to 220kW, and in qualifying, those cars will run at a maximum of 250kW – a peak already achieved in development runs.

Because of the mandatory halo, now implemented with an LED light housing inside, the new car has been delayed by approximately five weeks to the nine manufacturers: ABT (soon to be Audi), BMW, DS Automobiles, Jaguar Land Rover, Mahindra Racing, NextEV NIO, Penske Autosport, Renault (soon to be Nissan) and Venturi.

Testing has seen at least 2,500km of running since last September when the car took its first tentative steps. Utmost secrecy has shrouded the running but Motor Sport understands that three drivers have undertaken the bulk of testing.

At the Marrakesh ePrix rookie test, in January, Makowiecki said: “I have not run the car at 250kW. But, for sure, the car is interesting and the performance will be a good step I think.”

There has been a slight delay while the divisive halo was applied to the cars before delivery. Surely, if any design gets away with the incongruous device, it is this one.

The rest of the car features a very different stylistic approach too. No rear-wing, an enormous diffuser at the rear and expansive one-piece bodywork at the front are all very distinctive features. 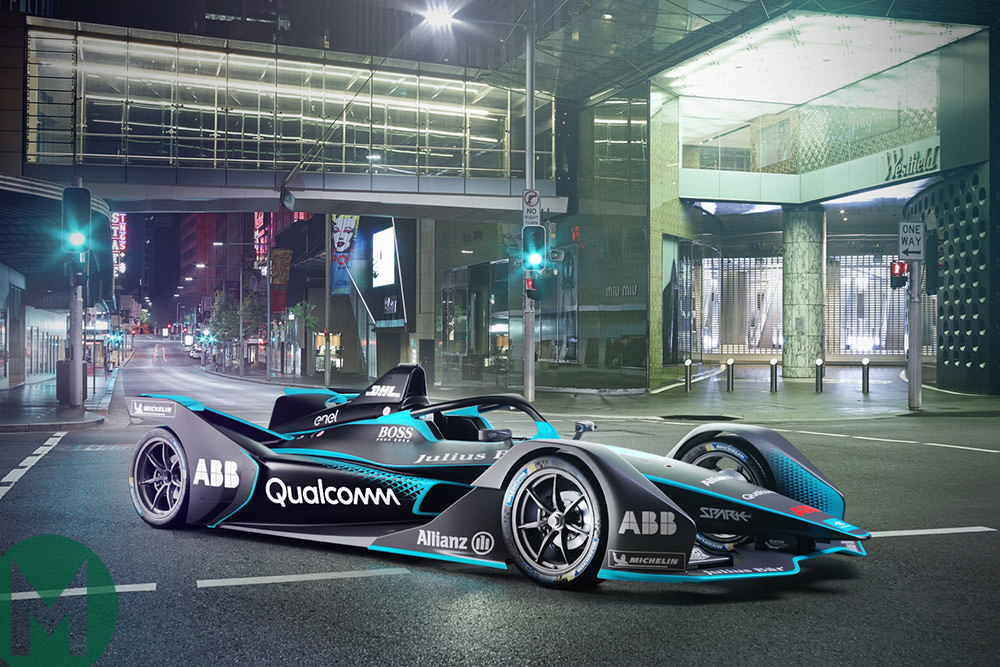 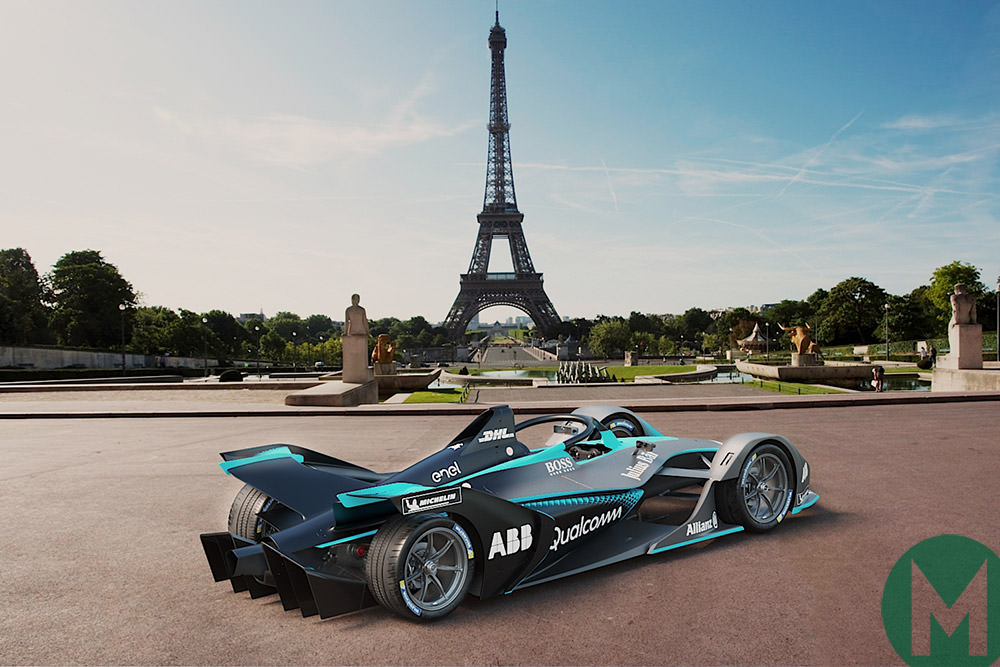 The cars will start to be delivered to the manufacturers after this weekend’s Santiago ePrix and the batteries are being delivered this week to the nine manufacturers for season five preparation. All have, so far, received their new battery charging infrastructure and other maintenance equipment.

The first group track testing will begin at the Monteblanco circuit in Spain at the end of March, and after a further combined test in April, the manufacturers will be free to test and develop privately.

As well as these two group tests for the new generation car, manufacturers also receive 15 test days outside of the official group tests. Those that supply teams with a customer powertrain get an extra seven days, but these tests must be conducted with the same chassis and battery.

The bigger picture for Formula E though is the fact that the longer range of the new battery will do away with the car-swap pitstop, which inspired a combination of curiosity and incredulity when it was first activated at the inaugural ePrix at Beijing in 2014.

It also brought some initial ridicule and was openly cited by BMW as a reason it would not be fully involved as a factory team – until it was done away with. True to their word, BMW AG will enter as a fully-fledged manufacturer for the 2018/19 season.

Now, a new format must be found and early indications are that a choice of power modes at stages of future races could be open to drivers, meaning pitstops are likely to be of a similar length as they are now, in the future. This is almost certainly due to TV reasons, with a race of 45-50 minutes ideal for broadcasters. However, TV broadcasters have recently lobbied to keep pitstops in Formula E.

The inquisitiveness around the new car and what the format of the races and the structure of the circuits will be from season five is shared by the drivers, including Mahindra’s Nick Heidfeld, who said, “I am really curious about how quick the car will be because it could influence a lot of things. Judging by the nature of some of the tracks we race on, some will be difficult and marginal on safety

“If the cars are so quick, then maybe overtaking will be compromised. One of the great things about Formula E is that overtaking is relatively easy compared to pre-DRS Formula 1. Then again, with the lift and coast and overall energy management, it could be OK – we have to wait and see,” said the former BMW and Jordan F1 driver. 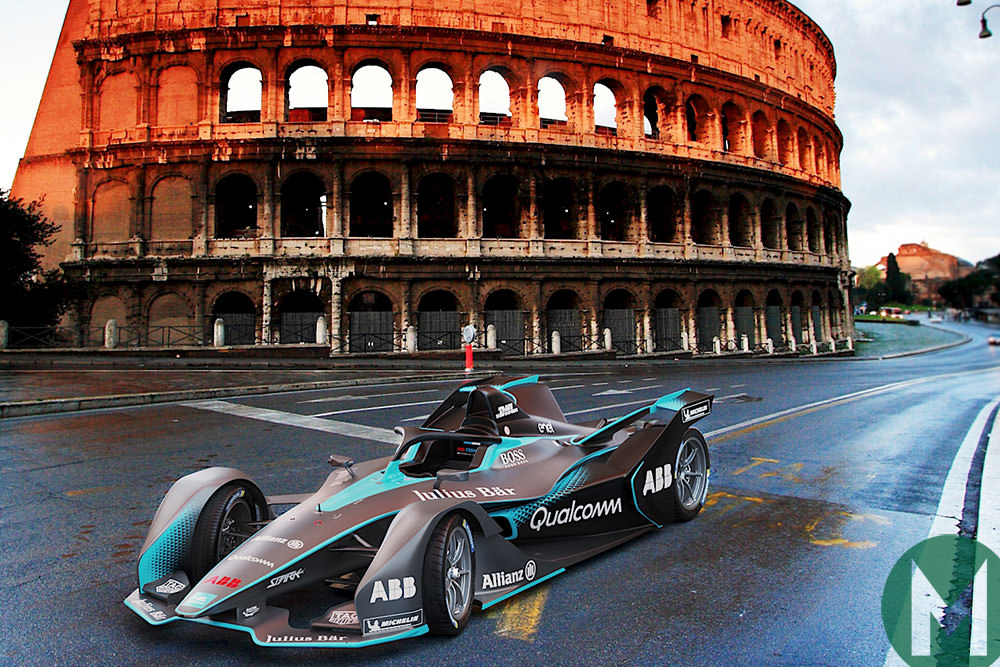 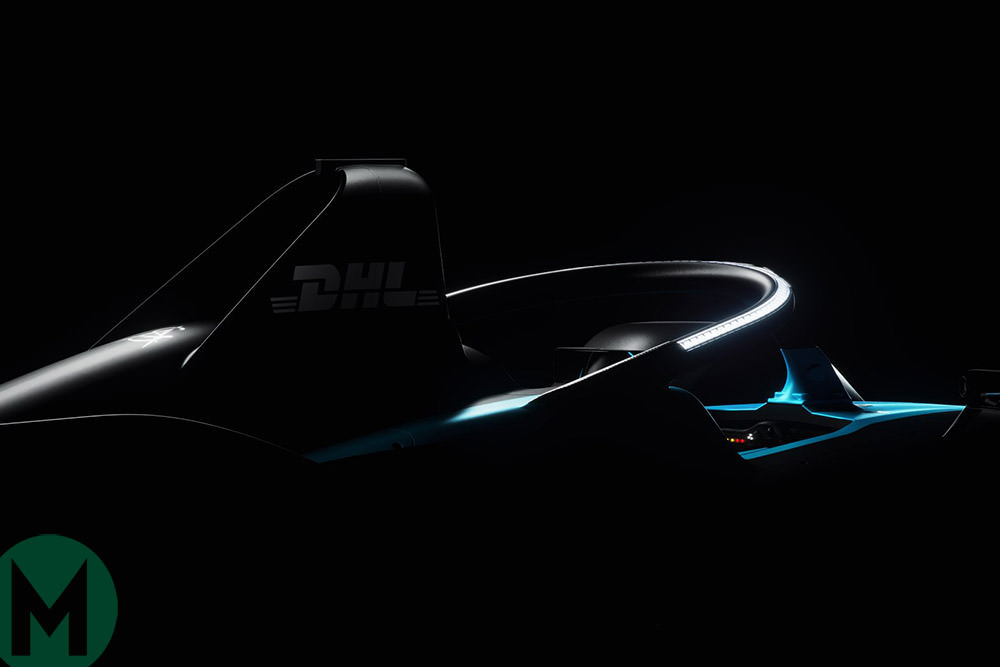 As well as concern that the cars will outgrow some of the more diminutive circuits now, there is also an element of slight disappointment that the FIA and Formula E didn’t go even more radical regarding the look of the new car, aesthetically speaking.

“Overall I think they could have even gone more radical and it could have looked even more like a future car, but overall at least it is different and distinctive. I will reserve more judgement until I have driven one of these cars,” opined Heidfeld.

Most of the teams entered the present season, which began last December in Hong Kong, with some semblance of split strategies when it came to the set-up of their teams. Some, like Renault/Nissan, have opted for a concentrated R&D program on the new car, even though it is yet to even receive a chassis.

“There is quite a lot you can do ahead of receiving the new hardware,” said season two champion Sébastien Buemi. “We have tried to simulate many things but, of course, it is not too easy to split your time between season four now and season five tomorrow. We are trying to get ready as quickly as possible and simulate what we can, and hopefully, by the time we get to season five, we will be in good shape. With such a big step you have to be ultra-prepared in all areas,” explained Buemi.

The transition will be fascinating and will likely influence where the title ends up in the current season.

The latest episode takes place this weekend with the first international single-seater race to take place in Santiago since Juan-Manuel Fangio beat José Froilán González on the streets of the capital in December 1950.

On that occasion, the only crucial crossroads was at a disused railway line. Now, motor sport finds itself with much more challenging and futuristic dilemmas to wrestle with.