Formula E is difficult to criticise. Not because people don’t want you to – it’s easy Twitter clout to get thousands of likes for insight like “FE cars are slow lol” – it’s because after seven seasons, it’s still misunderstood as ‘electric Formula One’ not its own tactical detail.

Most of the time, that means there’s no point. Just mentioning Formula E will get you a bunch of automatic responses about how it’s boring and quiet and everyone’s a failed F1 driver and fanboost is rubbish and street tracks are bad and they tried watching two races but fell asleep.

Sometimes, though, the series has events that make it unavoidable. If you know FE well then you know it’s an exciting, unpredictable series where strategy has to play out on track in intense, wheel-to-wheel sprint races that the majority of cars on track could win. If you don’t know FE, there’s a 50/50 chance you read that, thought ‘she’s drunk the kool-aid’ and will be tuning out until the next opportunity to write “FE cars are slow lol” in the comments.

Which is why it’s difficult to describe what happened on Saturday in Valencia in a way that doesn’t resort to trying to spin it or to just feeding senseless criticism. So to start: this was weird – a weird thing to happen in Formula E, a weird set of circumstances and then ultimately some weird decisions and timing. That’s why it’s notable enough to write about. 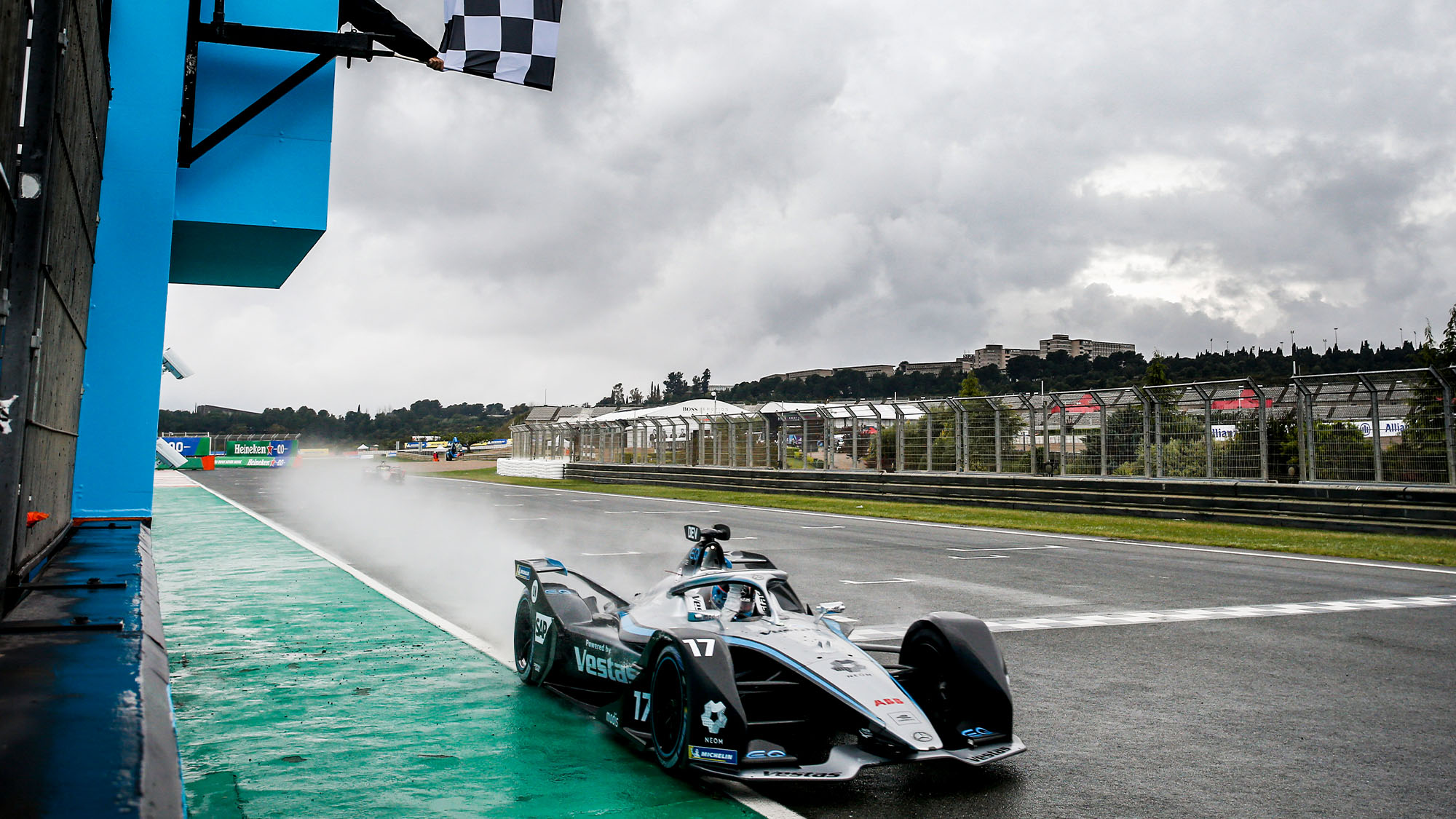 FE races take on the question of: can you push an electric car this hard? Fundamentally, that’s at the heart of racing, the question that motorsport has answered since its very inception. Can you get a car up a hill? Can you get it to drive from Paris to Rouen? In the majority of series that have got enough history as far as the propulsion technology is concerned that even at events like Le Mans, the question isn’t: ‘Is this possible?’ But, ‘Can you be among the ones to do it?’

In any race, cars run to (close to) zero remaining energy. If they didn’t, you’d be asking the driver why they didn’t have their foot on the throttle. That’s sometimes proven awkward, in Formula E’s normal circumstances, due to its timed format – if the clock keeps running behind the safety car, you might well end up with a situation where you hit 00:00 but have a lot more than one lap’s worth of juice left.

That relies on two things: cars being able to save energy on track and the safety car having a meaningful energy-saving consequence, both of which fell apart on FE’s strange weekend in Valencia. One sharp reprofiling and a vicious jacknife of a chicane ahead of the pit straight couldn’t disguise that Ricardo Tormo is a flowing bike circuit with constant power demand and not a lot of braking, the opposite of FE’s normal street tracks.

“What no one would’ve expected was the spectacle that unfolded”

High energy demands were a given, probably the biggest challenge managing that since Gen1 and the days of quirky-but-inglorious car swapping mid-race. Drivers were cynical about the circuit by Friday, when “it is what it is and it’s the same for everyone” featured strongly in quotes; we all know this season is a compromise and one that’s a lot better than six races in nine days at Tempelhof.

What no one would’ve expected was the spectacle that unfolded. Before the race, we were worried that there would be cars bent round the pit straight chicane, especially in the wet. In reality, we should’ve factored in how high-grip Ricardo Tormo is compared to street surfaces – the all-weather Michelins normally have to ask about the concept of ‘grip’ with the insistence of your cat deciding it’s dinnertime at 2:30pm.

A safety car start, followed by four more opportunities for the new, electric Mini to lead the race, meant over 19 and a half of the 45 minutes in the race were under caution. Formula E has a rule that 1kWh of usable energy is removed for every minute behind the safety car, to keep the timed race as a run to zero and prevent people gambling on over-use early, risking stopping on track later.

Ironic, that last one, as what happened here, at a track Formula E was never meant to go to, was that an extra lap caught everyone out and while the eventual winner, Nyck de Vries, was able to cross the line at somewhere above a crawl, everyone else edged home or just failed. The final finishing driver, Jean-Éric Vergne, stop-started his way to ninth over a nearly-six-minute lap, on a 3.37km circuit.

Ricardo Tormo isn’t especially long for a Formula E circuit, it’s just a hostile layout. Teams were estimating around 1.7kWh of energy needed per lap, which over 24 laps amounts to 40.8kWh so even under safety car, regen would have been needed to get round with a starting 33kWh of energy after the reductions. Every driver was working as hard as they could out there, every team trying to make the unmanageable work – and a handful lucked out with that but hardly covered in glory.

It’s painful reflecting on it, from the inside. Current Formula E champion Antonio Felix da Costa put it well: “Having been here from the beginning and for seven years of trying to convince people that we were the real deal and we’re a professional and serious series, I think we had some unconvinced people watching us because of racing on a permanent track and it’s not the ending we should have.” 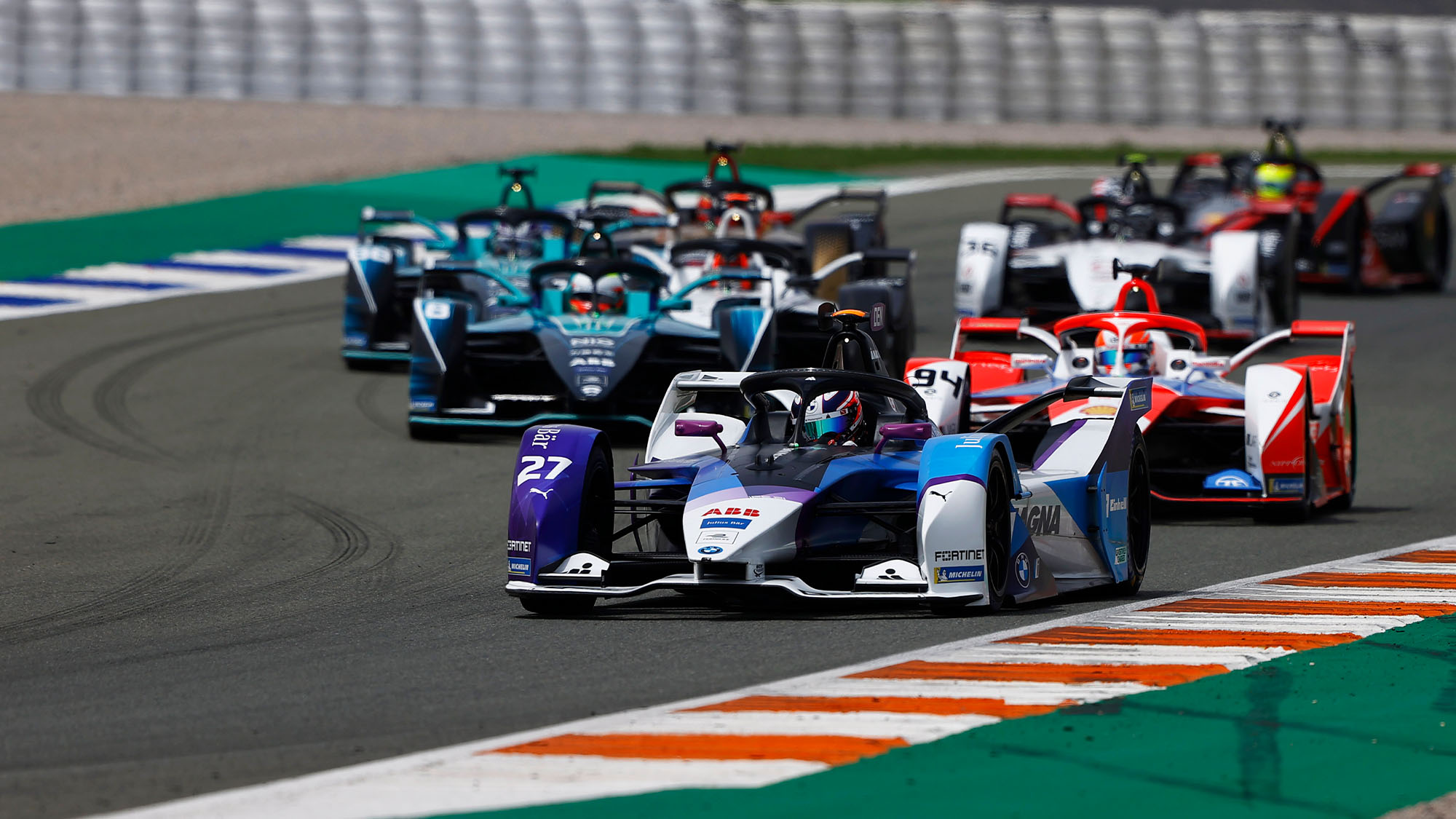 It was extremely unfortunate that Formula E and the FIA’s response was that “Energy management is key in Formula E. The race today shows the skill and strategy needed to combine speed and energy management.” It’s just not true, if the winner barely crawls across the line – and to suggest that’s normal or a feature of the championship makes a mockery of the skill and genuine excitement that we’d normally expect.

Sunday’s race was, fortunately, a lot better, if not painfully low speed. FE cars can accelerate so fast they often hit close to 200km/h on the short circuits they’re meant for, whereas they were sauntering round at under 140km/h in a situation they shouldn’t have been in.

No one, least of all the teams and anyone in the paddock, wants to see this happen and in a season where more permanent circuits are scheduled (Puebla, in Mexico) or likely (Brands Hatch is a possible stand-in for London) this can’t be allowed to be a mis-step.