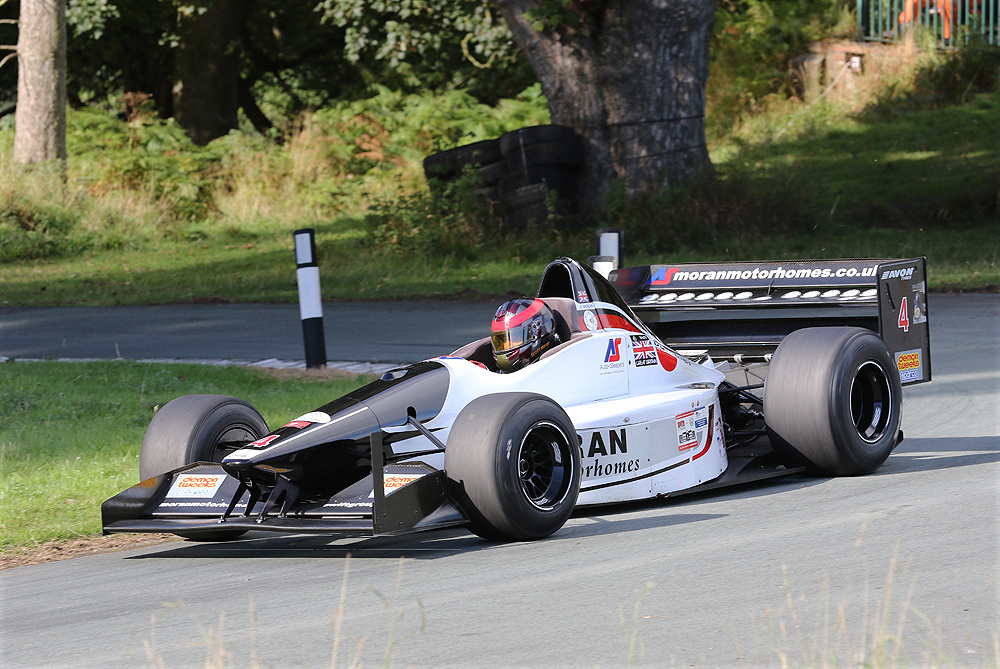 With a continuous history from 1947, and a calendar of famous venues right across the British Isles, the MSA British Hillclimb Championship is a national treasure.

Well before the end of the 2016 season, Scott Moran carved a place in the hillclimb record books by securing his sixth British title. In so doing the Ludlow driver matched the tally of 1950s and 1960s hillclimb ace and sometime Grand Prix driver Tony Marsh.

With six titles in nine seasons, Moran is the hillclimb driver of the new millennium and could eclipse Marsh’s record with another title in 2017 with his Nicholson-McLaren-powered Gould GR61X. Moran moved ahead of quintuplet champions Martyn Griffiths and David Grace.

However, this was never an easy cruise to the title in a sport where precision, bravado, aggression and style all have a place as 150mph single-seaters are catapulted up hills that are sometimes little wider than the competing car. The principal of fierce yet sporting competition against the clocks is as relevant today as it was when Raymond Mays took ERA R4D to the first British title back in 1947. 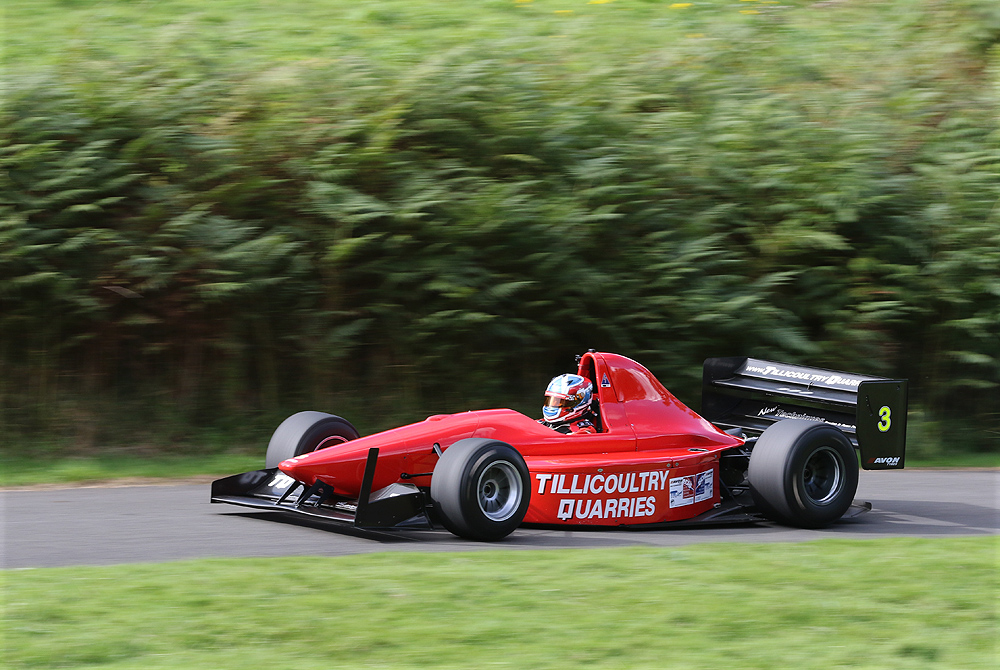 The season wrapped in the best possible style on Sunday at Loton Park and climaxed with one of the closest finishes the sport has ever produced. The first of two top-12 run-offs allowed Moran to take yet another victory with 16-hundredths of a second in hand over the Gould GR59 of Wallace Menzies. Moran’s climb of the 1475-yard course was six-tenths of a second shy of his four-year-old hill record.

Yet that was simply an aperitif for the barn-storming finish to the second top 12 run-off at the end of a long afternoon. The day’s only rain shower of any consequence swept across the Shropshire countryside as the drivers prepared to run and, with the late afternoon sun dropping below the trees of the deer park, the track was damp and cooling rapidly.

The early top 12 runners were a long way adrift of the pace as they caught the worst of the conditions and it all came down to the last three competitive climbs of the season. Will Hall, with his 2-litre turbocharged Force-AER darting over the bumps on the sweeping blast up Cedar Straight, set the mark at 46.45s, nearly two seconds up on the best previous time set by Eynon Price’s 1600cc Gould. 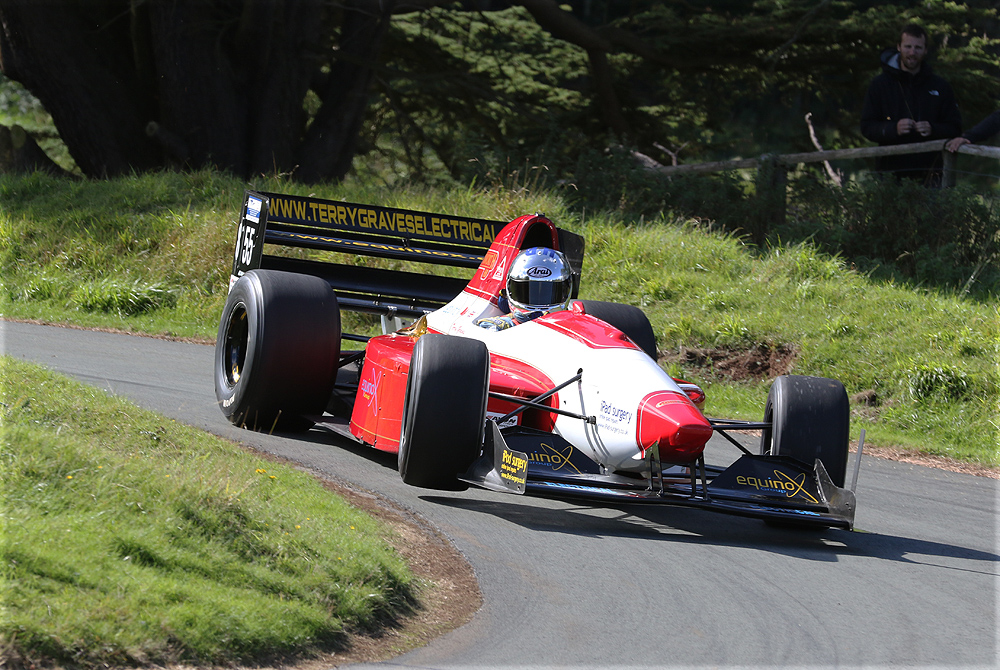 Moran was second fastest qualifier for the run-off and duly took the penultimate run of the day but was one-hundredth of a second off Hall’s time, stopping the clock in 46.46s to a chorus of gasps from the crowd. Finally, Menzies lined up the 3.5-litre Nicholson-McLaren-powered Gould after the obligatory tyre-warming blasts on the run up to the line. It was a very committed run on a track with damp patches lurking in the lengthening shadows and the crowd erupted when the clock stopped at 46.44s; one-hundredth better than Hall.

Three drivers at the top of their game in difficult conditions split by two-hundredths of a second in a typically sporting contest. This was hillclimbing at its very best.