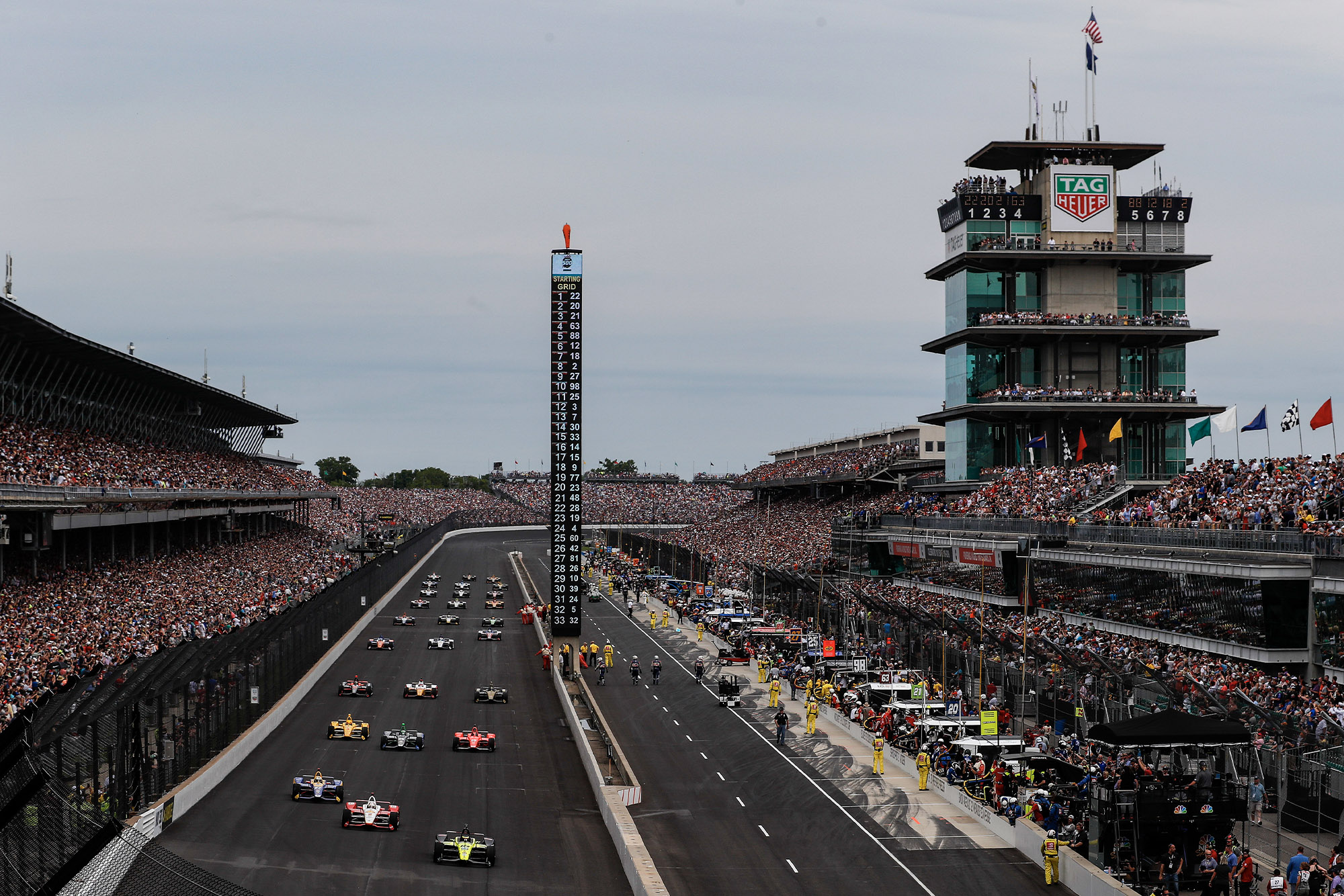 Driverless cars will be racing at the home of the Indy 500 in 2021 Photo: Motorsport Images

An autonomous racing competition will bring driverless cars to Indianapolis Motor Speedway (IMS) in 2021, as part of the Indy Autonomous Challenge.

The concept is for engineering students to design a fully driverless Indy Lights car in a five-round contest that will be decided in a 20-lap race around the home of the Indy 500.

A $1million grand prize will be awarded to the winning team, with entries open to any engineering team from around the world.

Five universities have already registered for the competition, with four US-based institutions and the Korean Advanced Institute of Science and Technology eager participants.

Indianapolis-based technology firm Energy Systems Network is behind the competition with the aim of promoting the development of autonomous technologies.

Five stages will whittle down the competition until the final teams remain. The finale will then be contested on the oval layout with Dallara IL-15 Indy Lights chassis’ capable of over 200mph.

Initially, teams will compile a paper outlining system architecture, technological essentials as well as tool and testing requirements to run their autonomous cars.

The following round will require teams to produce a video demonstrating basic functions of their own cars in action or by racing driverless karts in the evGrand Prix Autonomous go-kart race, staged by Purdue University.

Three rounds of Hackathons will be held thereafter, with this third stage designed to help teams acclimatise to the simulation tools at their disposal.

A head-to-head simulation race around IMS using pre-provided technology, software and equipment will decide those that progress.

Round four will have teams test their own cars around IMS to ensure safety standards are met before a final race, held on October 23, 2021, will decide the winner of the million-dollar grand prize.

IMS president J. Douglas Boles said that the speedway would continue to embrace development of the next generation of motoring technology.

“There’s a fundamental connection between innovations on the racetrack and real-world improvements on the highway,” he said.

“With the launch of the Indy Autonomous Challenge, IMS continues to embrace its historic role as a catalyst for the next generation of vehicle technologies in motorsports competition and wider consumer platforms.

“And while drivers will always be at the heart of racing at IMS, we’re excited to be part of this ground-breaking and exciting initiative.”

The registration phase has already opened, with the contest running until the final showdown at ‘The Brickyard’ on October 23, 2021.

Glickenhaus confirms that it will enter two cars in the new Le Mans Hypercar category for the 2021 World Endurance Championship, including Le Mans 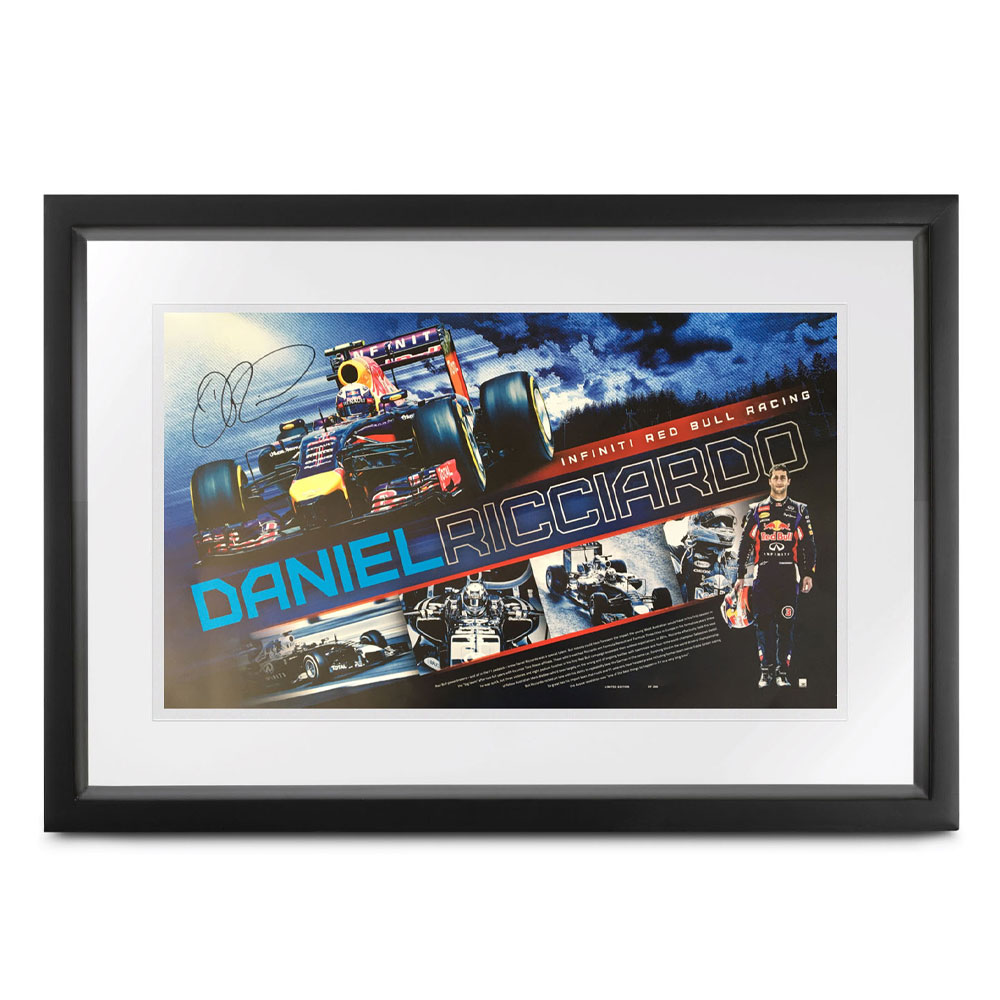 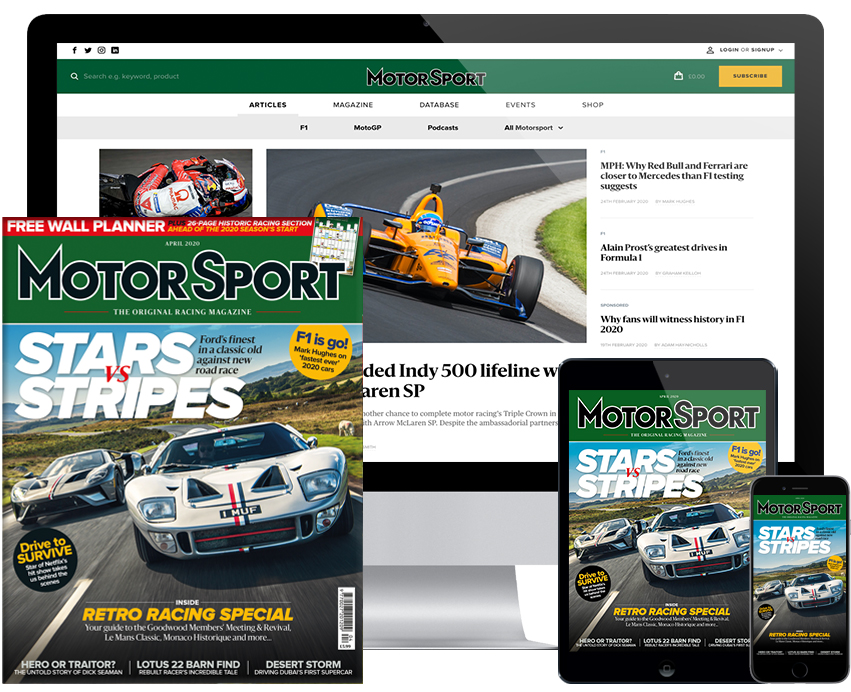