One of Jacques Villeneuve’s earliest memories is of his father Gilles colouring in his now-famous crash helmet design on a prototype lid as they sat in the family motorhome.

In a manner not dissimilar to his driving style, the older Villeneuve sketched out the colours on instinct and managed to get it right first time, creating iconic headgear in the process. The sight of Gilles’ orange and dark blue helmet behind the wheel of his Ferrari as he power-slid to victory became synonymous with turbo-era Formula 1.

It’s a tale told in a new book, Formula Helmet, which tells the story of F1 between 1969 and 1999 through the perspective of the crash helmets, accompanied by stunning photography and interviews with some of the designers.

In an extract below, Jacques describes the precision that his father brought to his helmet design, and the significance of his own design — so much so that he rejected a contract that required him to change it.

The 1997 F1 World Champion and winner of the 1995 Indianapolis 500 and Indy Car World Series also relied on the protection of his lid in a fair share of crashes too, the French-Canadian famously ending up in the barrier at Eau Rouge in ’99 after making a bet with BAR team-mate Ricardo Zonta that he could take it flat.

…From father to son: Villeneuve’s identity 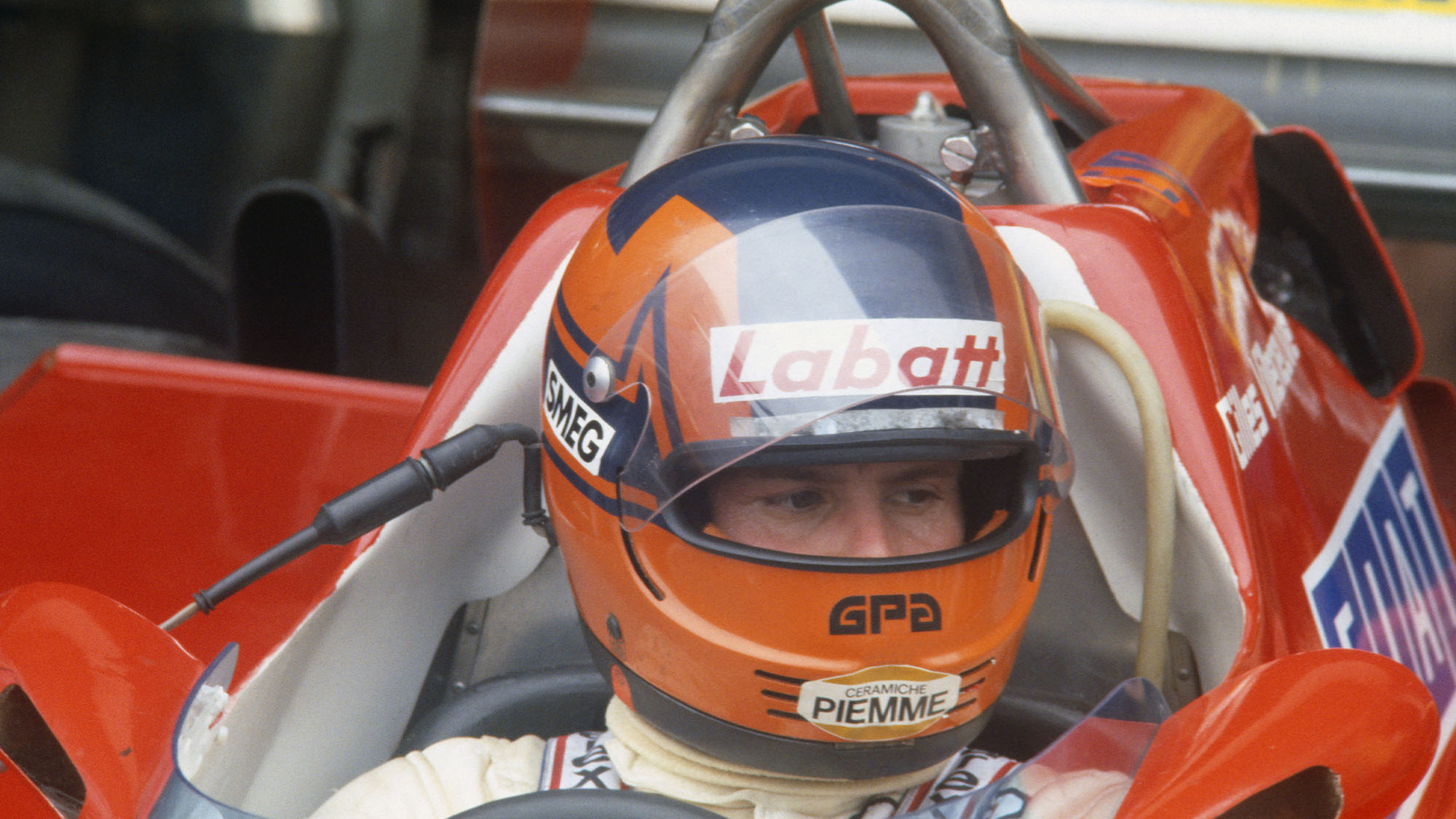 I remember seeing my father doing his design. In his motorhome, he used Crayola pencils on his white helmet.

Again, there was no explanation about the design, but it was very precise. The blue needed to be very deep, almost black. The orange had to be very deep too, but not red. He surely had an idea, but it didn’t represent anything in particular. 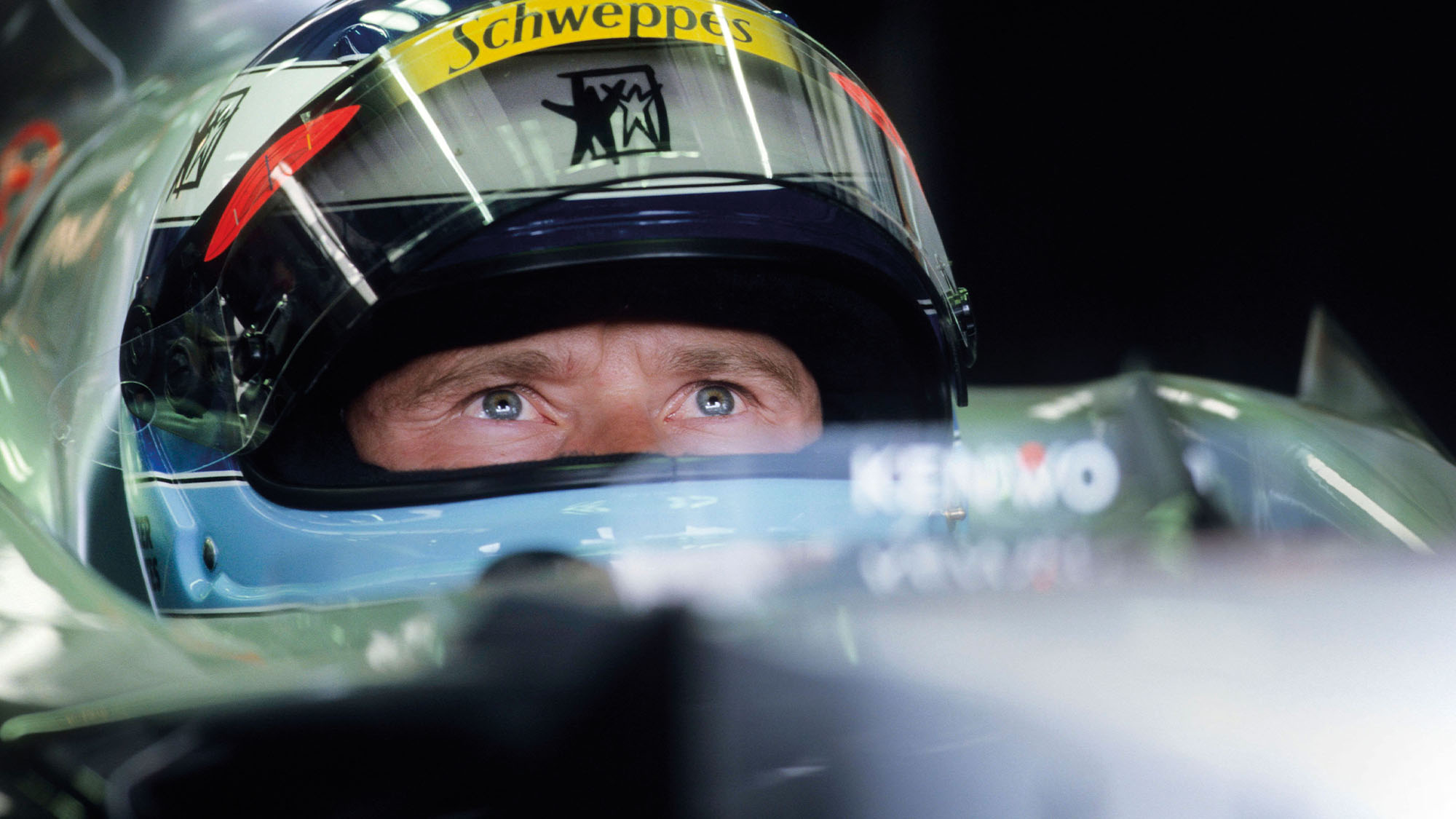 During our times in Formula 1, helmets were our business cards. We had to keep them for our entire career. Usually, drivers made the design themselves, whether it was pretty or ugly. Nowadays, drivers hire designers. Their helmets are precise but from a long distance, it’s a mix of colours hardly identifiable.

When I was driving in Japan, I received an offer to run in the Atlantic Championship. The sponsor was Player’s, its colour was blue. They offered a good deal for a year in the Atlantic Championship and two years in Formula Indy, but I had to use their colours. There was no way I could accept it. So I planned to go back to Japan, and they eventually changed the contract! It was a question of principle. My helmet represented me.

The colours, a mix of chance and subconscious

Fifteen years after drawing the design of my helmet, I saw a picture of my mother with that famous polo [a pink, yellow, green and blue striped shirt, resembling the colours of Jacques’ helmet]. I was really intrigued by the coincidence! That memory was maybe stored somewhere in my head… At that time, my mother took fashion lessons, and I just randomly used her pencils to make my design. I see that there’s a V shape, but that came from nowhere. Again, the subconscious may have played a part. I just like round shapes. There’s no artistic thinking or any reasoning to explain my design. My first helmet had black lines, which were not supposed to be there afterwards. I just drew them to separate the colours cleanly. But they stayed, except in the middle where the yellow replaced the black line, in order to surround the helmet. 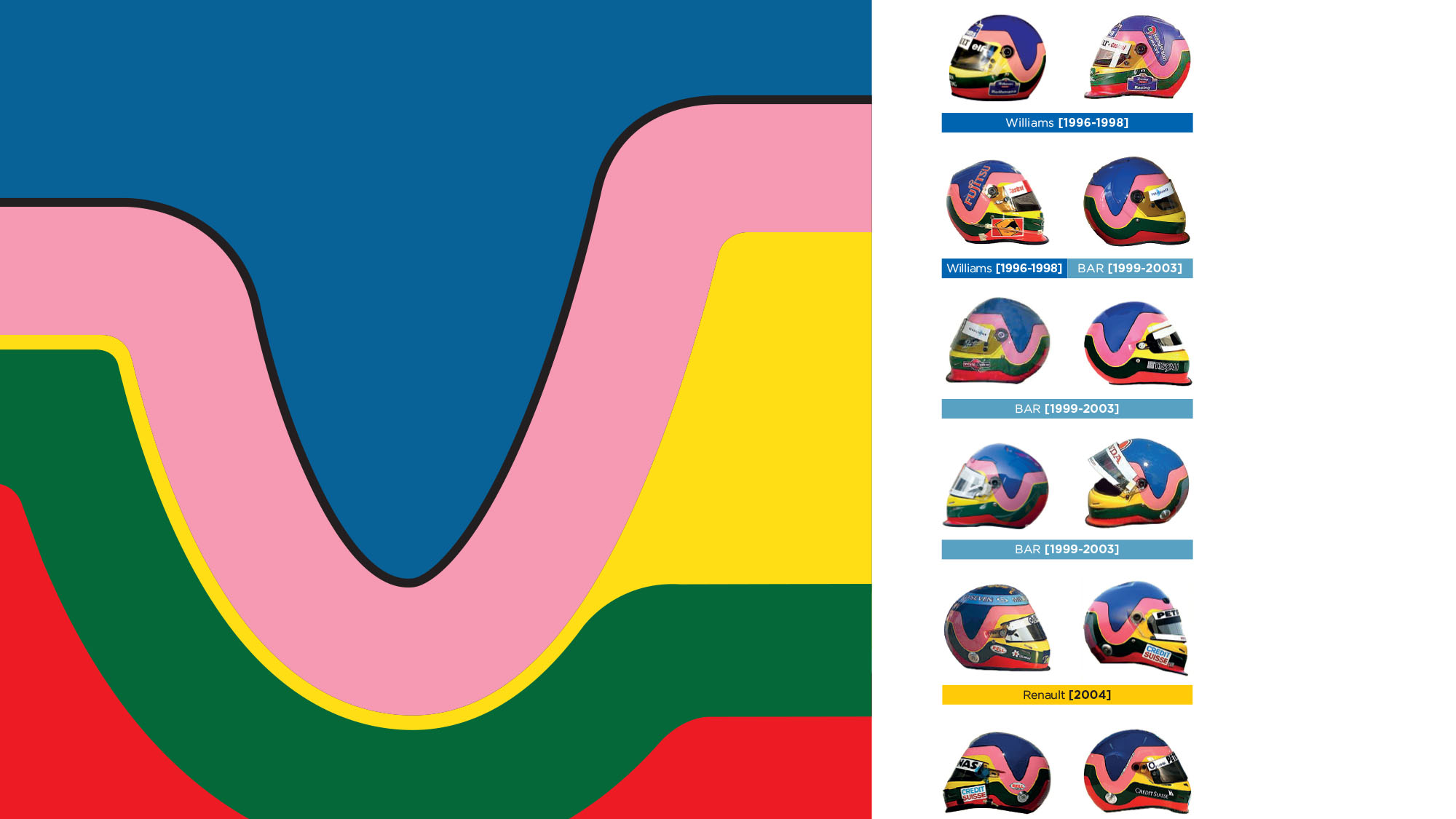 Villeneuve’s helmet designs through the years, apparently inspired by one his mother’s shirts

Social media may have changed things but it’s also a question of attitude. Maybe the helmet is not that important anymore. So they don’t feel attached to their design as much as we did. Take Racing Point, for example. Their cars and helmets have the same colour: pink. It looks like the drivers don’t have any identity. It doesn’t bring anything to the sponsor, it’s weird. But maybe these sponsors think that deleting the drivers’ personality makes more room for themselves? I think it was Vettel who started all of this, even if this complexity may come from bike racing. Recently he went backwards. Vettel has now a very simple helmet with a specific design!

Anecdotes and points of view

I switched from using glasses to contact lenses in 1994 at Indianapolis. During the practice, my head was against the cockpit at 380 kph. On the small bumps, the glasses vibrated slightly. So I saw the wall moving one metre away! I touched the wall one time and left 10m of rubber on it. The very next day I switched to lenses. I never used glasses afterwards in a helmet. And I think it’s a dangerous mix.

“At Indy, it’s more a gladiatorial fight: driver against driver”

At Indy, it’s more a gladiatorial fight. It’s the base of racing: driver against driver. Sometimes four wheels got airborne! Last year, everyone complained about the bumps at Austin. In IndyCar, it would be considered as smooth! Back in our days, F1 was more thrilling, less complex and more nervous. Cars are faster now but don’t feel like it because they are so much more stable. It’s the modern era, which doesn’t suit everyone. I prefer the old times, but it’s a personal choice! 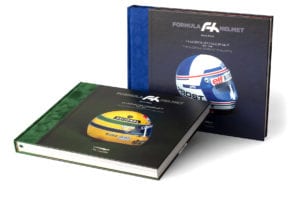 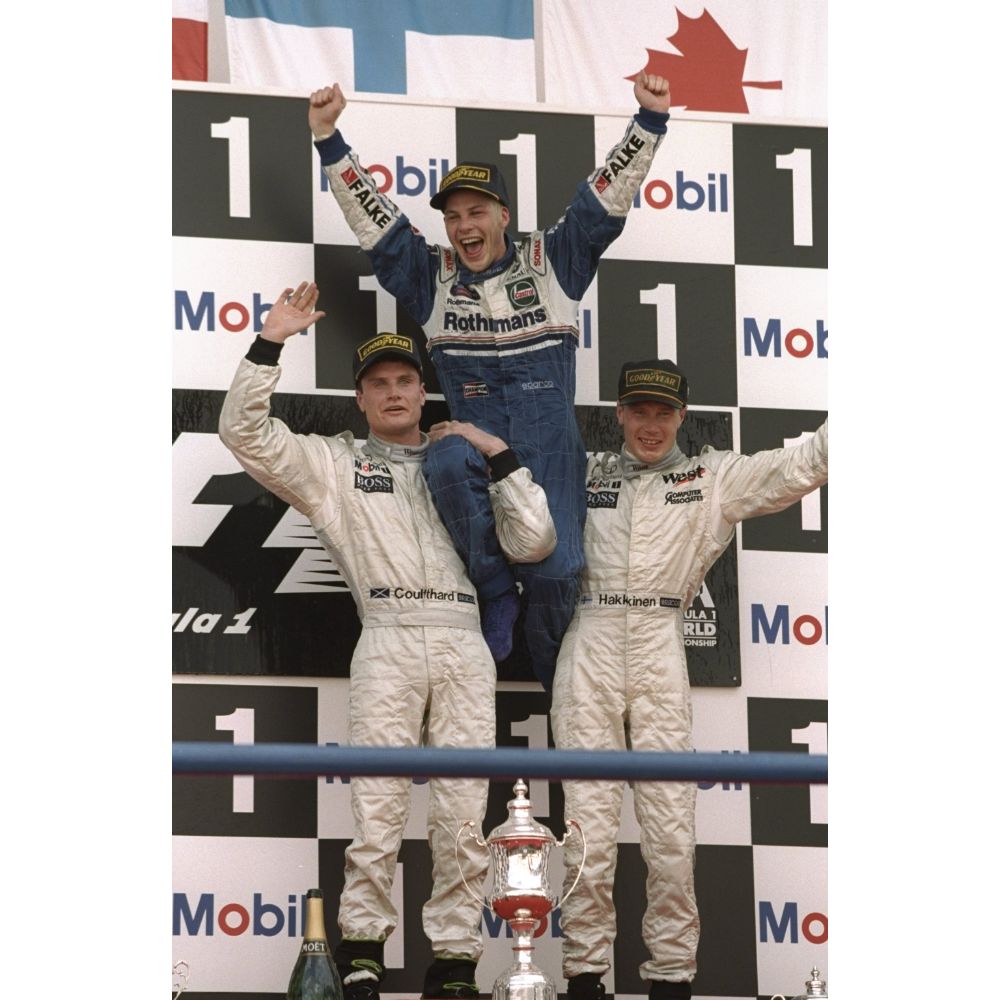