The Formula 2 season’s just finished, but here’s how the 2019 Formula 2 grid is shaping up 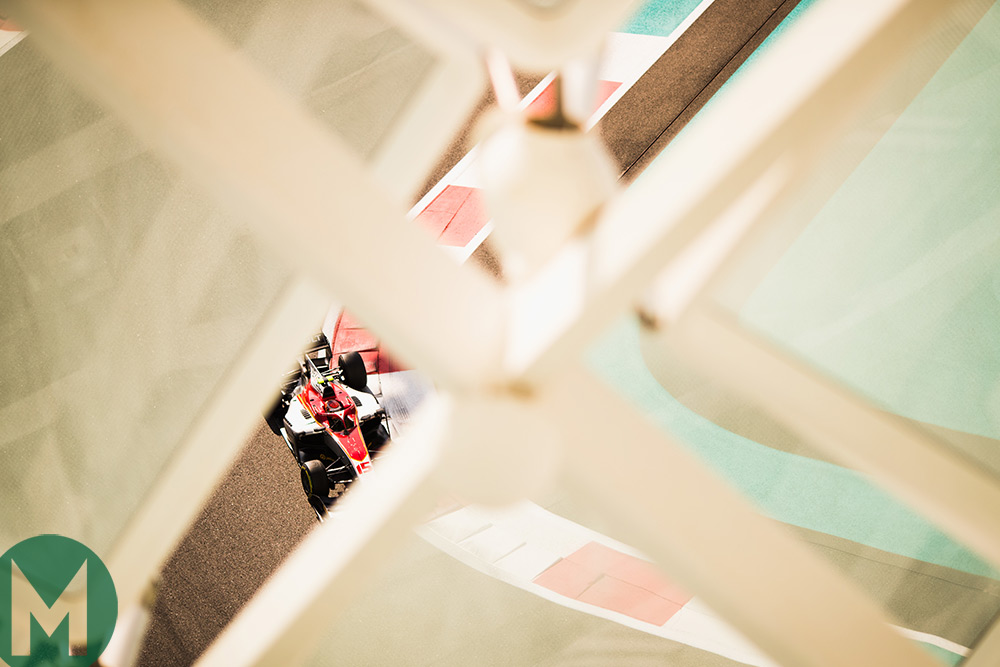 While there will be a raft of changes to the 2019 Formula 2 grid, the biggest loss will be Russian Time as the successful squad folds for 2019. Boasting alumni such as Sam Bird, Mitch Evans, Tom Dillmann and Artem Markelov, Russian Time won the 2013 GP2 teams’ championship and the 2017 F2 teams’ championship. Following the 2018 season finale, the team was sold and will change name for the 2019 season – so it’s not completely gone.

Mick Schumacher, 19-year-old son of the seven-time F1 champion, has garnered the most attention. He will make the jump up to F2 having taken eight wins on his way to the European Formula 3 title.

His late-season form aroused the suspicion of F3 title-rival and Macau Grand Prix winner Dan Ticktum. Ticktum posted on Instagram: “Interesting is how I would describe [Schumacher’s] pace and I am confident many people in the F3 paddock will agree.”

Ticktum made his F2 debut for Arden in the final round of the championship, but is expected to compete in Super Formula next year with Team Mugen. The Red Bull junior’s social media post has now been deleted.

Toro Rosso junior Sean Gelael will partner Schumacher. The 22-year-old Indonesian driver competed for Arden in 2017 then Prema in 2018. He’s also had a taste of the highest tier of single-seater racing, having taken part in five F1 free practice sessions for Toro Rosso.

Arden hasn’t confirmed its 2019 line-up yet, though Swiss driver Ralph Boschung and American Ryan Tveter tested for the squad in Abu Dhabi. Boschung competed for MP Motorsport in 2018 to finish 18th, while Tveter finished his second season with Trident in GP3 this year, taking ninth in the championship.

ART has confirmed its 2019 line-up too, with Nikita Mazepin and 2018 fourth-place F2 finisher Nyck de Vries on board. De Vries, the 23-year-old Dutchman, is regarded as a hot prospect and is part of McLaren’s young driver programme. Mazepin, the 19-year-old 2018 GP3 runner-up, is Force India’s development driver. He caused controversy for his 2016 altercation with Callum Ilott, which involved the Russian giving the Ferrari junior driver a black eye…

Teams’ champion this year, Carlin will field former McLaren development driver Nobuharu Matsushita. The Japanese driver returns to F2 after a two-year hiatus as he strives to attain a superlicence. He’s expected to partner Swiss driver Louis Delétraz, who topped F2 testing in Abu Dhabi with Carlin in November.

With the top-three in the 2018 championship graduating to F1 for the first time since 2010, there’s a massive opportunity for the class of 2019 to prove themselves. The rest of the grid is still to be confirmed. 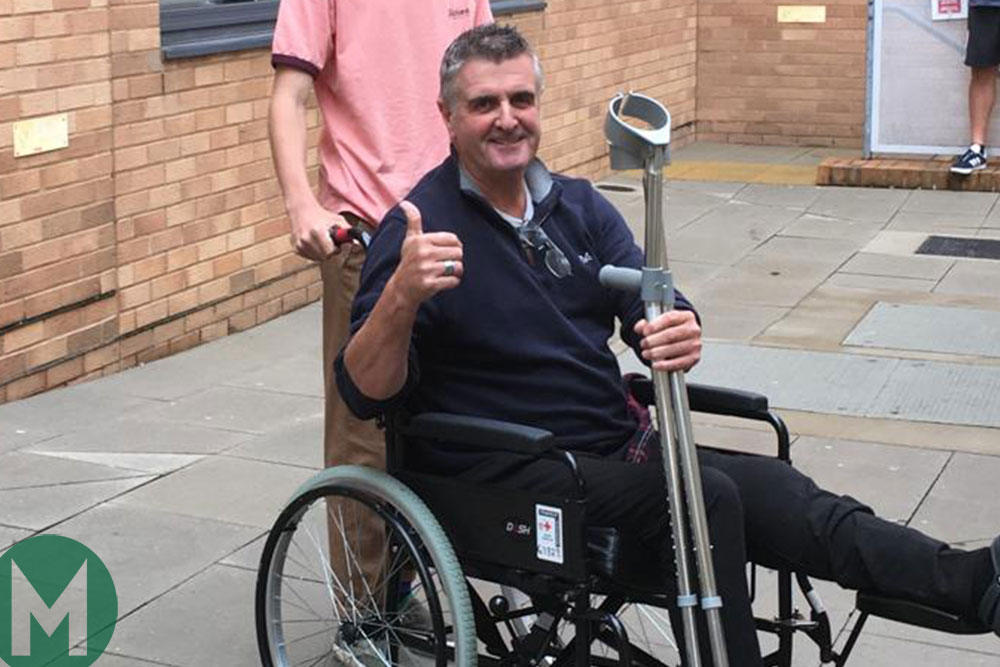 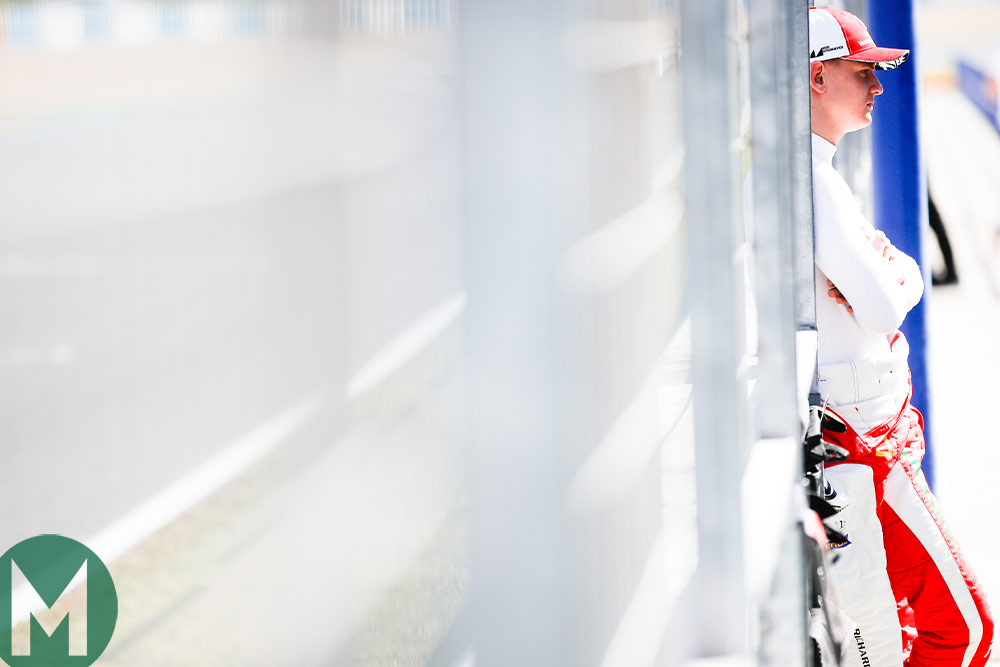 Examining the character of Mick Schumacher, the 20-year-old F2 rookie who will test a Ferrari F1 car next week Some of the mannerisms are spookily familiar as Mick Schumacher faces…