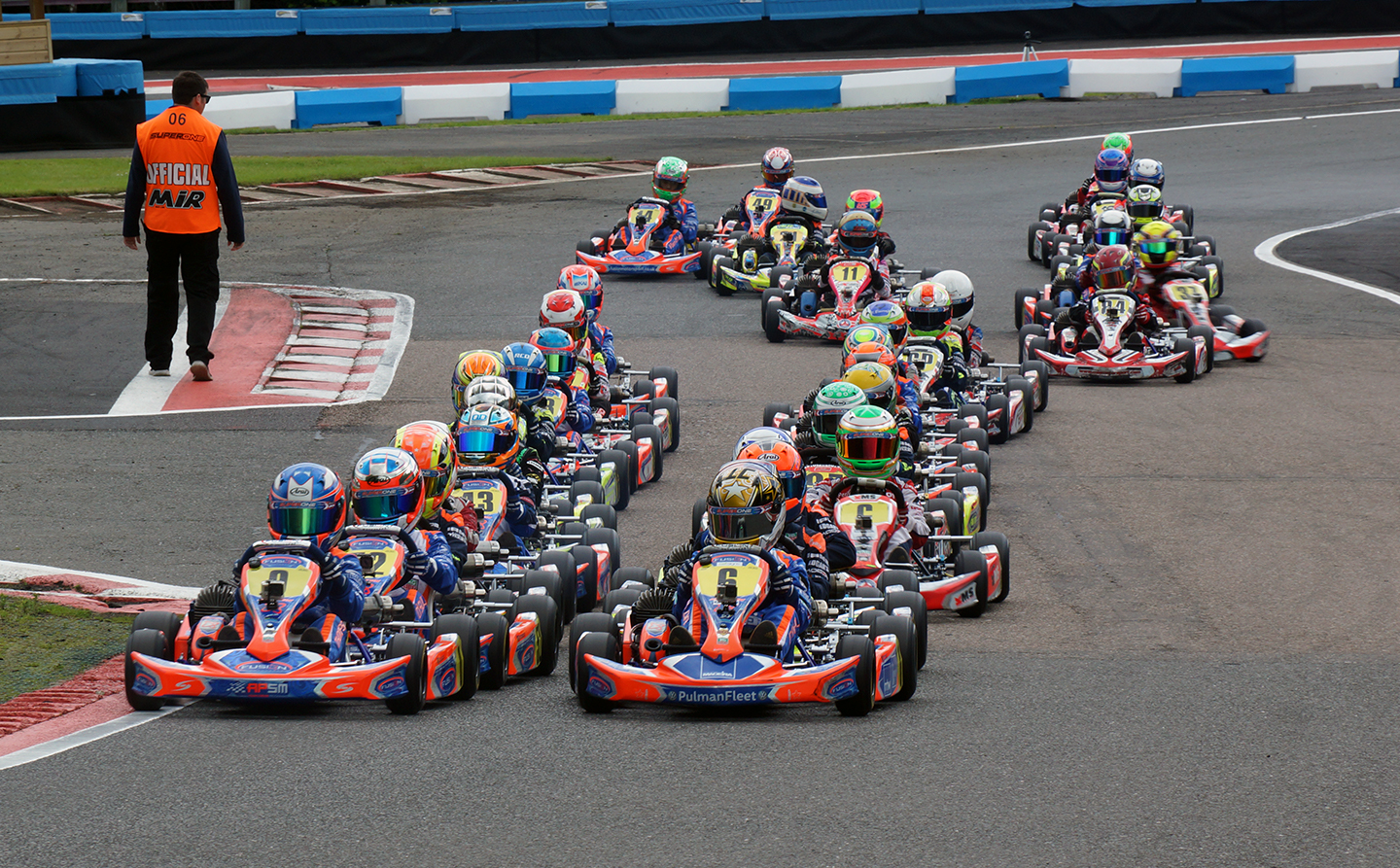 Pulling into a non-descript car park off the M2 there is a Mercedes Sprinter mini-bus waiting to shuttle punters back and forth to the circuit. It’s plush with leather seats, and fortunate timing means the driver is a personal chauffeur. It’s a world away from the train shuttles ridden just seven days before, not up and down one of Britain’s seafronts but to the far reaches of the Circuit de La Sarthe.

This is one of the biggest events on Buckmore Park’s karting calendar – the Super One series makes its first visit to the newly refined and refurbished circuit. “We’re still in stages of development,” John Surtees explained having arrived straight from the Goodwood Festival of Speed. “Before there were just tyres everywhere.”

Now the circuit is awash with Henry Surtees Foundation blue and white foam safer barriers. This is the Paul Ricard of karting, according to commentator and journalist Chris McCarthy. It’s hard to disagree, except there are a few more hills in this Kent countryside. The weather tended to agree too, baking heat had replaced the rain of the day before.

Compared to club-level racing, where many of these young karters will move into next, it too is a different world. The professionalism of the teams is striking: earpieces are everywhere, as are professional team kits. The 8-12-year-olds have expensive matching overalls, too.

Wander a circuit-racing paddock on any given weekend and there will be Transits and trailers, gazebos clamped over urns of tea. Not so here. Big luxurious campers fill the gaps beside the big awnings.

Where the youngsters go next, whether they have the money to fill their potential, will dictate whether they continue to see such lavish and expensive paddocks. It won’t always be like this.

The obvious step is into Formula 4, acknowledged by the small smattering of Fortec and Arden polo shirts mixed in with the technicolour of karting teamwear. “We’re not necessarily welcomed by everyone,” says Arden’s Steve Hutchinson. “They want the best to stay in karting.”

That isn’t a view shared by the drivers themselves, nor presumably the dads. They’re still aiming for Formula 1 and they are spending the money to get there. There’s a kart event almost every weekend and most of the kids will be on track learning their craft. The weekend before the main event at Buckmore found many taking advantage of more track time, apparently, and therefore spending more money chasing that dream. 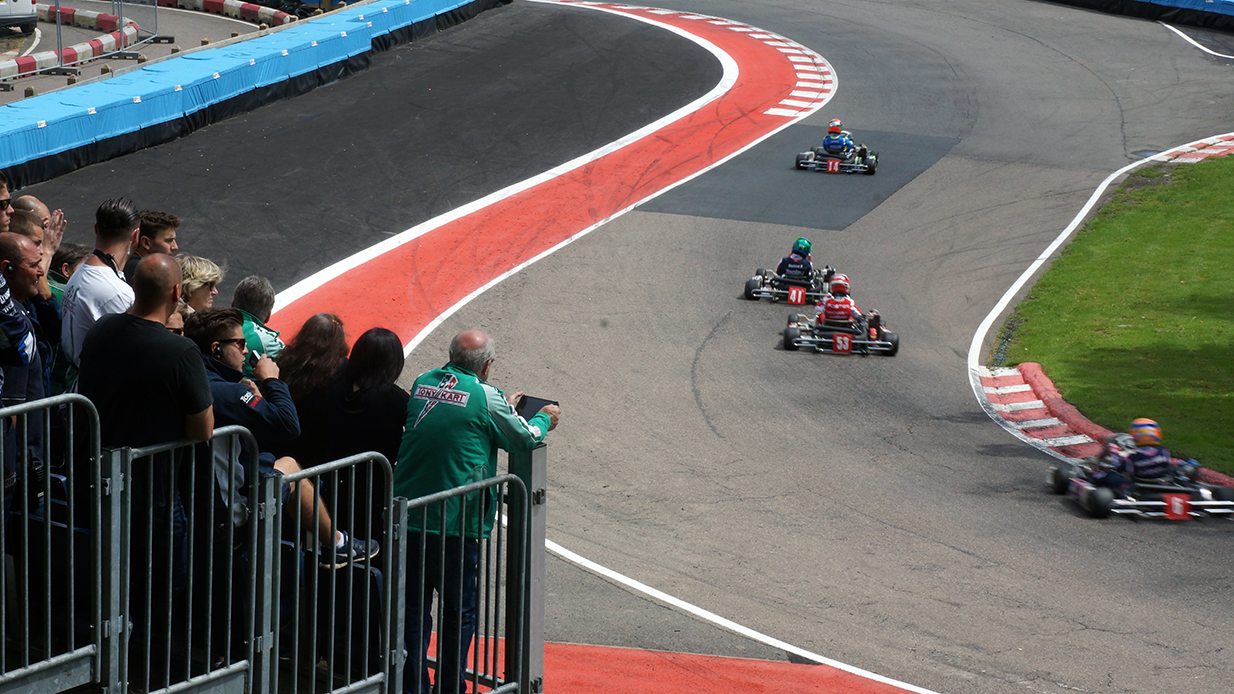 This all brings pressure to perform from the teams, family and the drivers themselves. It leads to arms waving in the grandstand (yes, grandstand) urging the youngsters on. Tapping of temples telling them to think about it and improve. Radios spoken into, like a spotter in the gods at Daytona. Though this has improved in recent years and reduced – the MSA has clamped down on the lap-after-lap messages from team-members – it still takes some getting used to witnessing. And the kids must feel it.

The dads and lads karters may ease best into club racing, when the grand backdrops disappear into the cold and damp Snetterton gales. But those with the most money, or hopefully with the most potential, will rightly or wrongly ease into this big world of professional motor racing because they are already used to it. They won’t be overawed because only the things they race will grow – not the circus around it.

Perhaps they’ll follow the likes of Anthony Davidson and Mike Conway, both on the wall of the excellent Buckmore clubhouse, to Le Mans in 10 years’ time – or, more specifically when Sunday’s flag dropped, in nine years and 51 weeks.

More karters will fall by the wayside than not, despite (or by dint of) this professional world. 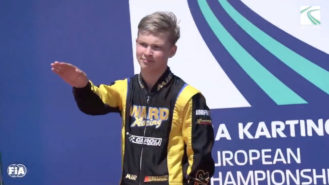