Two new signings Hadrien David and Oscar Piastri will join the Renault Sport academy in 2020, and the team will have drivers in Formula 2, Formula 3 and Formula Renault .

Impressive in his first season in F2 last year, 2019 series rookie of the year Guanyu Zhou will continue on with UNI-Virtuosi.

The Chinese driver scored five podium finishes in 2019, finishing the season seventh in the championship, ahead of new team-mate and Ferrari Academy driver, Callum Illot.

Joining Zhou in F2 is Danish teenager Christian Lundgaard. The 18-year-old will graduate from Formula 3 having taken a win last season in the Hungarian feature race as well as one other podium finish. 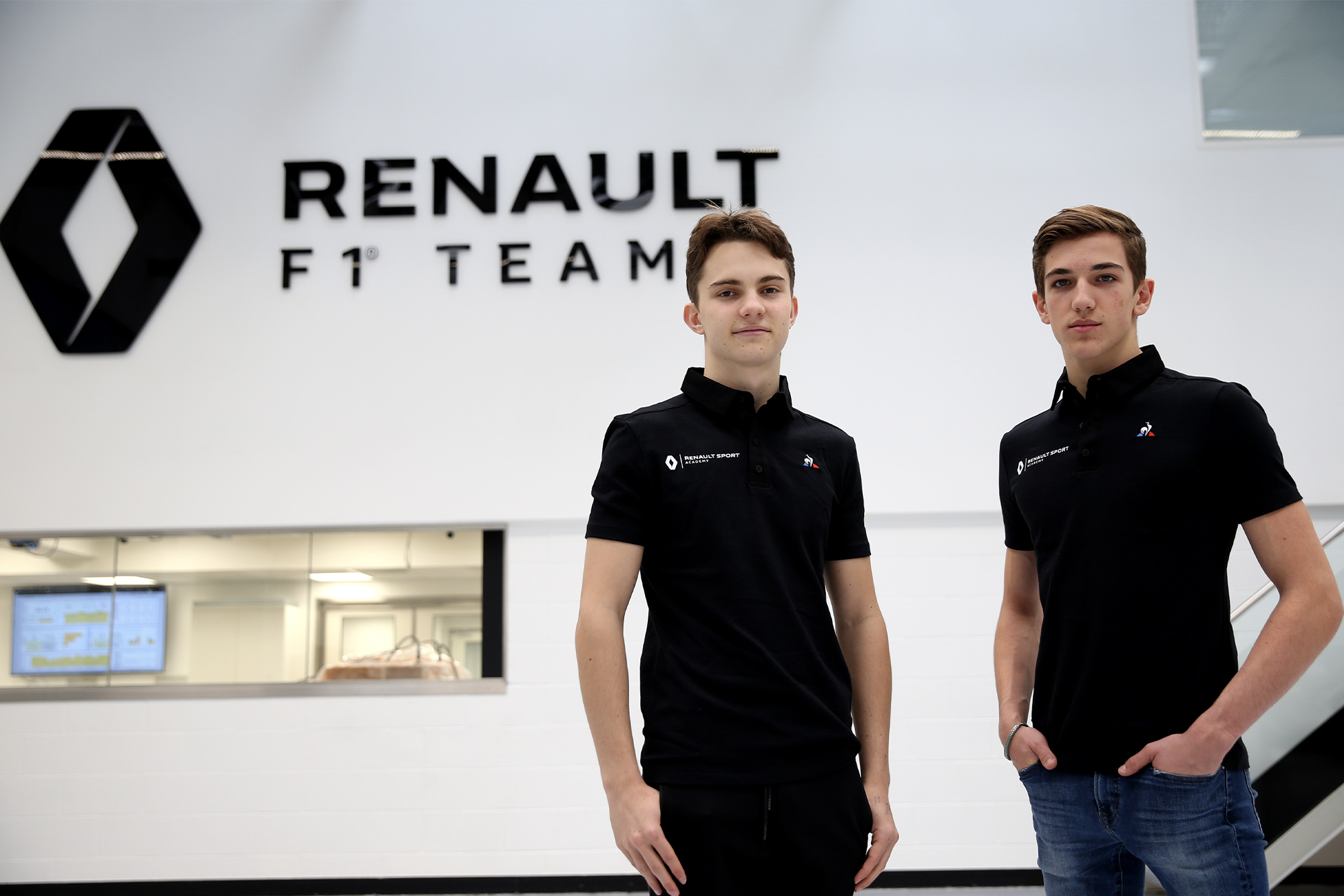 He too will partner a Ferrari Academy driver, with fellow F3 graduate, Marcus Armstrong completing the ART Grand Prix line-up.

Renault will have also have two drivers representing the French academy in F3 in 2020. Last year’s Formula Renault Eurocup champion Oscar Piastri will drive for reigning series champions Prema Racing, while Max Fewtrell will complete his second year in F3 with Hitech.

New signing Hadrien David will debut in Formula Renault Eurocup with MP Motorsport after winning last season’s French F4 championship. Rookie champion from last season Caio Collet will continue on in the series with R-ace GP for another year.

“This year’s line-up is the strongest we’ve had in the last four years of the Renault Sport Academy. We’ve struck a balance between experienced and rookie drivers and we believe we can compete for titles across all junior championships in which we’ve entered our members,” Renault Sport Academy director, Mia Sharizman said.

“All drivers have their own targets this year, which they know they have to meet. It’s great to welcome two very talented individuals in Oscar and Hadrien and it’s exciting to see what they can do this season.

“I’m sure all the drivers will push each other to perform to their best ability.”

Renault F1 team principal Cyril Abiteboul added that the team’s academy had the talent within to reach Formula 1 in the short-term.

“Our Academy continues to grow in strength each year. We now want the programme to progress to the next level, and target championship wins in 2020.

The Academy was first set-up in 2016 with the long-term objective of progressing a driver from the RSA to a seat with the Formula 1 team, and with the talent we have in the Academy we are still confident of achieving this in the relative short term. The ability within the Academy is there for all to see.”