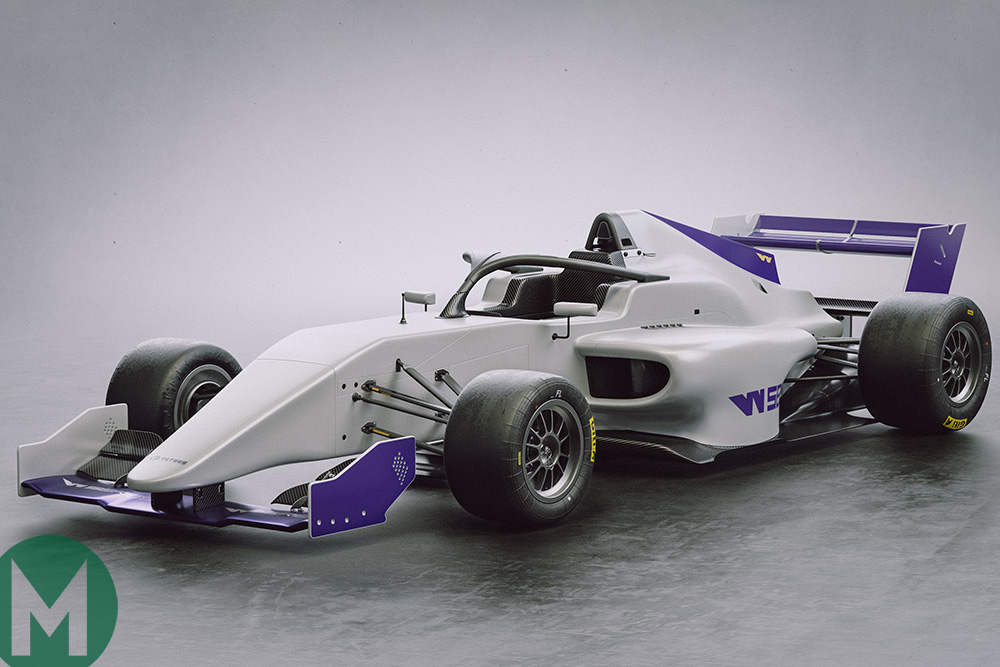 All-female championship W Series has announced its list of 50 drivers who will compete for the 18 spots on the grid when the season starts in May 2019.

More than 100 applicants from 30 countries were considered. The selection process is a three-day trial including psychometric and fitness tests and driving skill tests in the 2019 Tatuus T-318, with David Coulthard, Alex Wurz and W Series racing director Dave Ryan among the judges.

CEO Catherine Bond Muir said: “We are thrilled but perhaps not surprised by the response.

“Even today there is a massive gender imbalance in motor sport and W Series is making the first step to correct that.

“Drivers from all over the world have stepped forward, so it’s clear that with the right framework we can make the changes this sport desperately needs.”

More: W Series: The case for

W Series is free to enter, with a $500,000 prize for the winner, while travel and maintenance costs are fully funded.

“We designed W Series specifically to shine a light on female talent right around the world,” added Coulthard – also on the W Series advisory board.

“I can’t wait to be part of the next stage and to see some of that talent in action.”

The season starts at Hockenheim, Germany, on May 3. W Series will support every DTM round including the Brands Hatch race on August 10-11.

More: W Series: The case against