W Series will support eight Formula 1 races next season in a new partnership between the two championships.

The agreement builds on the plans for the all-female racing category to stage a round during this year’s Mexican GP weekend. That race — and the entire 2020 W Series season — was cancelled as the coronavirus pandemic took hold.

Today’s announcement should ensure a high-profile return for W Series in 2021. The races that it will support are yet to be announced; it could fill the gaps left by Formula 2 and Formula 3, which will run to a new format next year, with a reduced number of race weekends.

“After such a successful inaugural season [2019], we at W Series are absolutely delighted to be partnering with Formula 1 for 2021 and beyond,” said W Series chief executive officer Catherine Bond Muir. 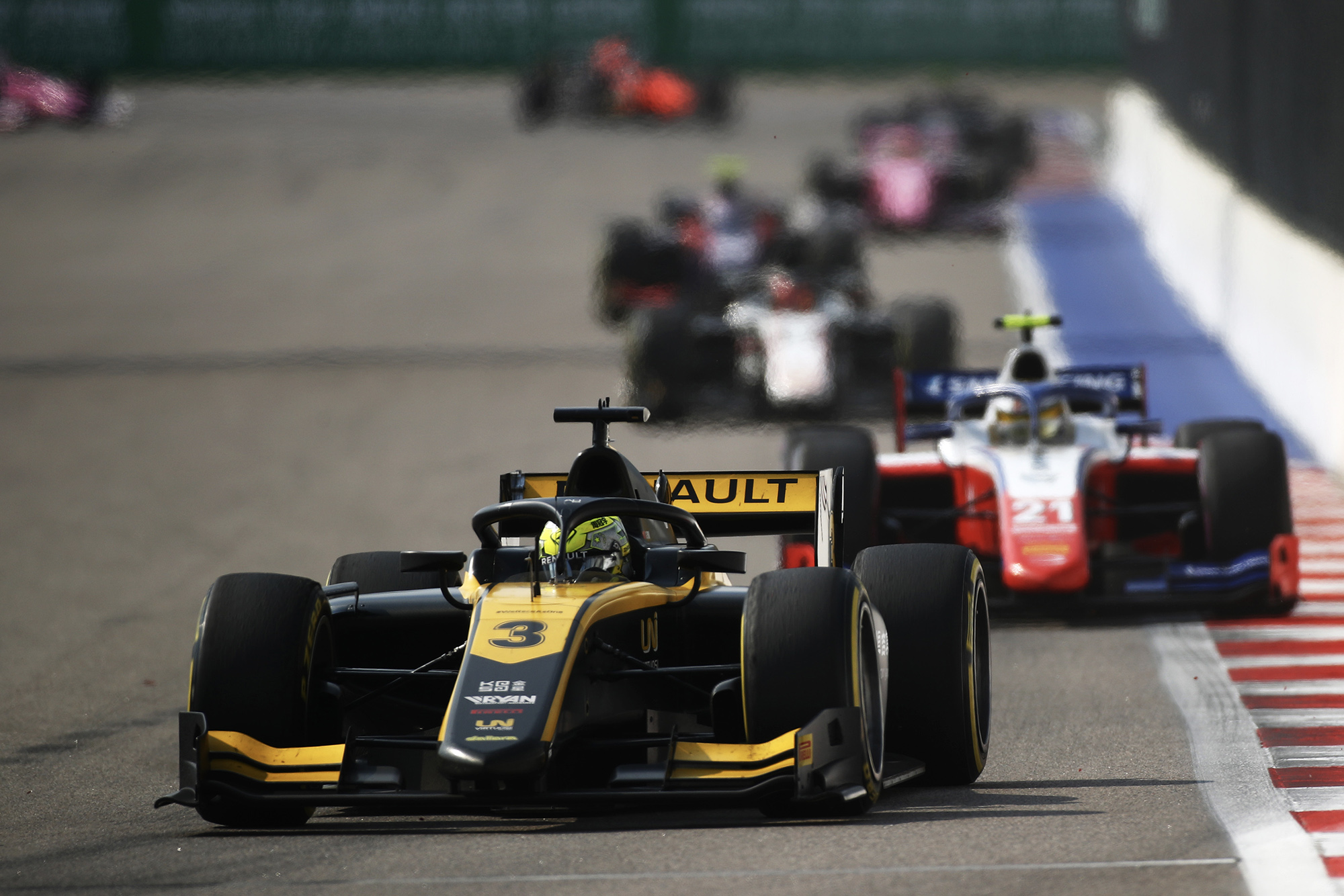 Next year's Formula 2 season will be shortened, with more races per round, as the series looks to cut costs in 2021. Changes will be made to both F2 and…

“Formula 1 is by some margin the world’s premier motor racing series, and, when we promised that W Series would be bigger and better in the future, partnering with Formula 1 was always our ultimate objective. There is no doubt that, now that W Series will be run alongside and in collaboration with Formula 1, our global reach, impact and influence will be increased significantly.”

W Series had announced two new races for its 2020 season, with Russia and Sweden joining the calendar, along with eight new drivers joining the series for year two.

The 2021 season will be the final chance for a reigning champion to defend her crown. Regulation changes will mean the winner will have to move on from the series after becoming champion. Jamie Chadwick was the 2019 winner.

“Everything that made W Series so popular and successful in 2019 will remain,” said Bond Muir. “The cars will be identical, the racing will be close and competitive, and our mission will always be to further the interests and prospects of female racing drivers. We want W Series to entertain, and entertain it will. 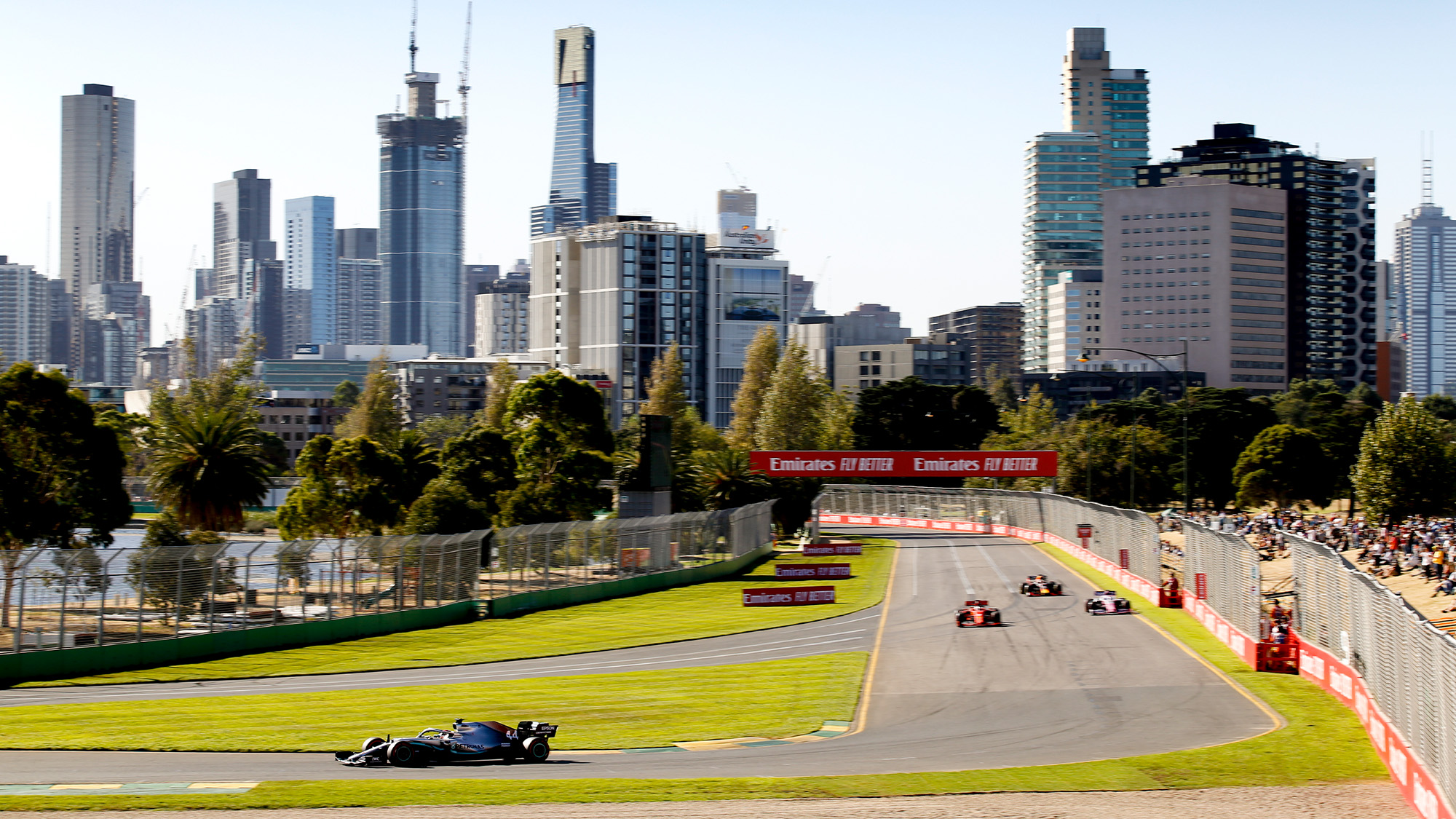 Formula 1 is looking to bounce back from its Covid-affected 2020 season with 23-race global schedule for next year, running from March to December. The calendar, published this morning, is…

“We also want it to become a crucial default-option stepping stone for any female racing driver who wants to carve out a professional racing career, and our proximity to Formula 1 will help and enhance that process. The fact that W Series is now eligible for FIA Super Licence points will also be an important factor in that regard.

“We are very grateful to Chase Carey, Ross Brawn and their colleagues for having faith in W Series, and for prioritising diversity and inclusion in this way, and we intend to help them drive forwards their excellent #WeRaceAsOne programme this year and in years to come.”

F1 managing director of motorsports Ross Brawn added that the series was an important showcase of diversity in motor sport.

“It is a really important moment for us to welcome W Series as partners for eight races this season. They have been a beacon to many since they began racing in 2019.

“We believe it is incredibly important to give everyone the chance to reach the highest levels of our sport and their partnership with Formula 1 next season shows our determination and commitment to showcase their exciting series and the importance of building greater diversity across the sport.”