W Series announces 28 drivers who will go to the “next stage” – but what does this all mean? 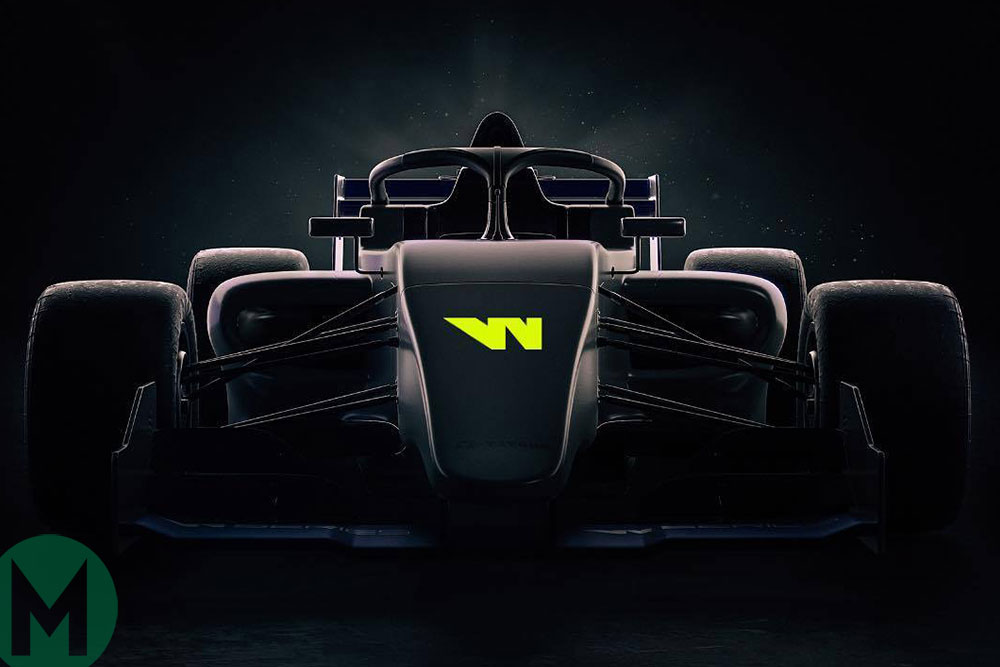 Twenty-eight female drivers were selected by the W Series judges on Monday to go onto the next stage of selection for the new championship.

In a process reminiscent of a stirring reality television show, the judging panel – David Coulthard, Alex Wurz, Lyn St James and Dave Ryan – narrowed down the 54 drivers after a three-day selection event.

The next step for the 28 drivers will be a four-day test in the W Series Formula 3 car in late March at Almeria, Spain, where they will be whittled down further to 18 competitors and two reserves. And then it’s on to the six-race championship that supports the DTM rounds in Germany, Belgium Netherlands, Italy and the UK from May to August.

W Series CEO Catherine Bond Muir said: “All W Series’ qualifier-drivers here at the Wachauring [Melk in Austria where the assessment took place] are superstars, every single one of them.

“But the sad fact is that not all of them will continue to the next stage of our driver selection programme. That’s competition. That’s sport. That’s racing.

“And to those of them who haven’t made it through to the next stage, I say: obviously, today is a sad day.

“But one thing I’ve seen over the past three days, and that I’ve been massively impressed by, is that each and every one of our qualifier-drivers is tough, brave and strong.

“And of course we’ll encourage them to work hard on their driving for the next few months and then consider re-applying for the 2020 W Series season when the time comes.”

Coulthard reiterated the CEO’s comments and added: “I’ve been immensely impressed by the commitment and attitude of all the competitors, and I really feel they’ve come here with open minds. They’ve really embraced this Test and Training International facility and organisation, which is world-class and is run by Alex [Wurz], a very experienced one-time fellow competitor of mine.”

While St James, a former IndyCar racer, said: “Looking back at what has happened over the past three days, it has been good, it has been excellent, but it has not been easy for the drivers or for the judges, the instructors and the people putting on the programme.

“As much as we’d like racing to be an exact science, and even though it’s always ultimately about lap times, this programme has been able to put so many little pieces together to help evaluate not only the drivers’ talent but also the drivers’ potential.”

Wurz, who is the CEO of Test and Training International, which runs road safety courses in Austria, Germany and Switzerland, explained his course and the process that W Series undertook to select 28 qualifiers.

“Together with my Test and Training International colleagues, I’ve been running driver training and development programmes here at the Wachauring for many years.

“Between 2011 and 2015 we ran them on behalf of the FIA Institute as part of its Young Driver Excellence Academy. The three-day programme we’ve just completed is similar to that which we developed back then, but customised for W Series.

“The 54 drivers whom we’ve assessed over the past three days have all been committed and ambitious, and that’s been great to see. But it’s not only an assessment programme; it’s also a selection programme. That being the case, some have made the grade and others inevitably haven’t.

“But every single one of them should be proud of what they’ve done here, because they’ve all tried their best.

“Moreover, they all have room for improvement, which fact should be a source of future hope even for those who won’t now go through to the next stage of the W Series driver selection programme. Why so? Because they should all now focus on making those improvements. There’s potential in all of them.”

View the list of W Series qualifiers below, and read more about the series in our February 2019 issue.