This week in motor sport, Mark Webber, Brendon Hartley and Timo Bernhard started life as world champions, winning the title in Porsche’s second season since it returned to sports car racing. Fellow Porsche man Edgar Barth was born 108 years ago, a driver who ruled the Freiburg-Schauinsland hillclimb in the late sixties.

England’s only World Rally champion Richard Burns claimed his title 14 years ago, and exactly four years later to the day lost his battle with a brain tumour. 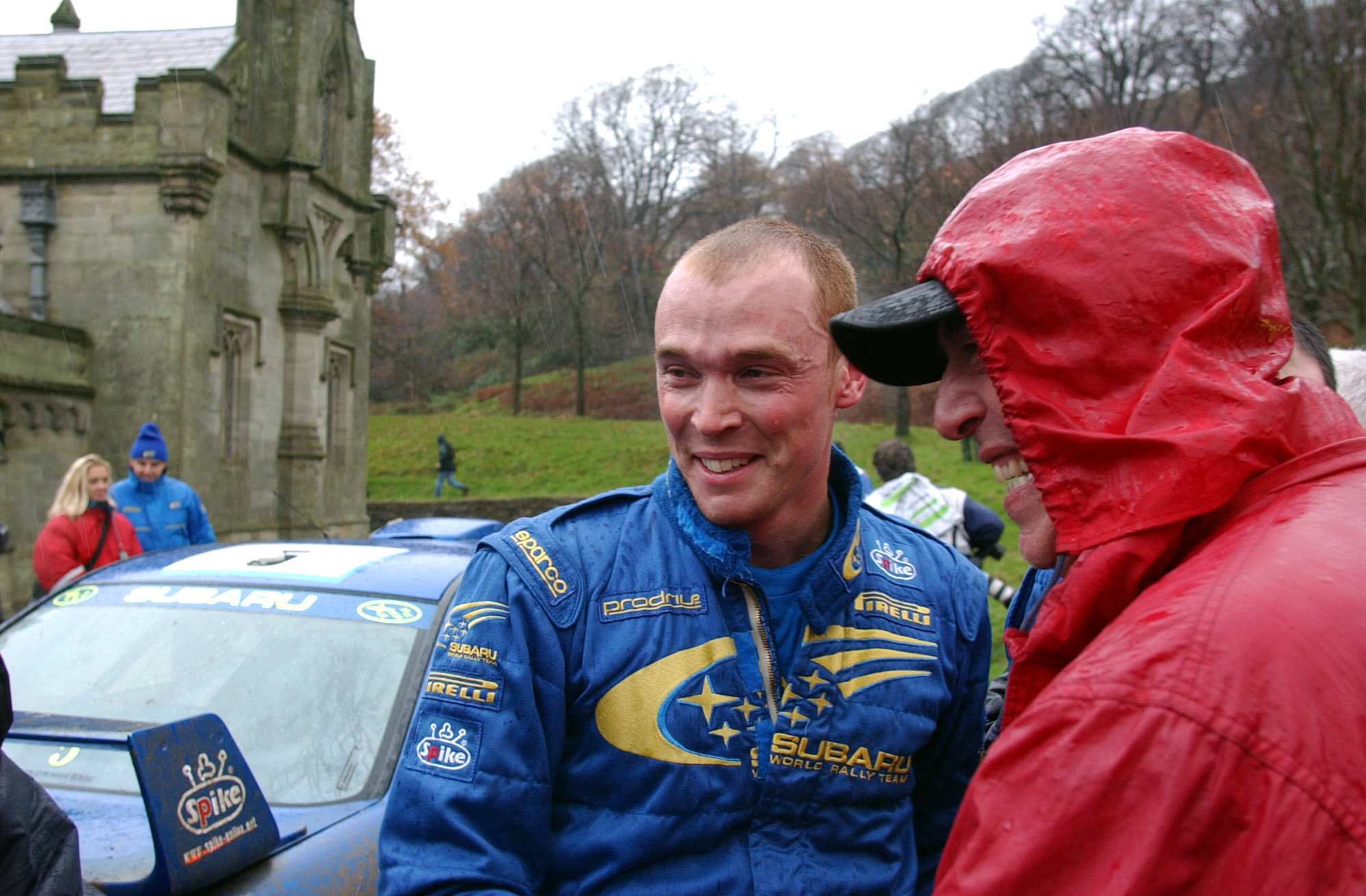 The Olympic Stadium in Stratford, London, recovered from the Race of Champions. In 2007, creator and former WRC front-runner Michèle Mouton took us through how the event joined the motor racing calendar.

A Scuderia sensation, and a winner on his F1 debut in a Ferrari ‘Sharknose’ in 1961, Gincarlo Baghetti died 20 years ago, while just this week Ferrari let go a young starlet. Driver Academy member Lance Stroll, subject of a spotlight last year, moved to Williams to become their new development driver. 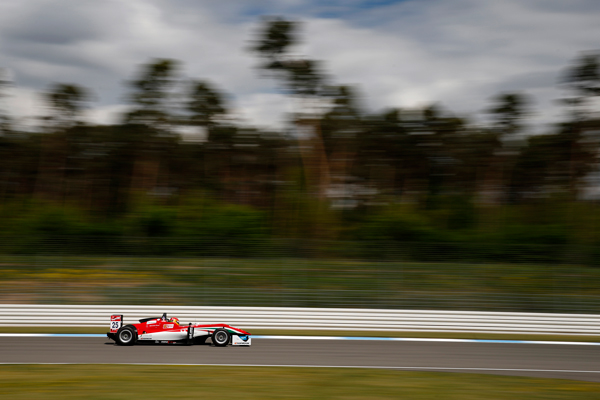