John Fitzpatrick will be joining us for a podcast, and now’s your chance to ask him any questions 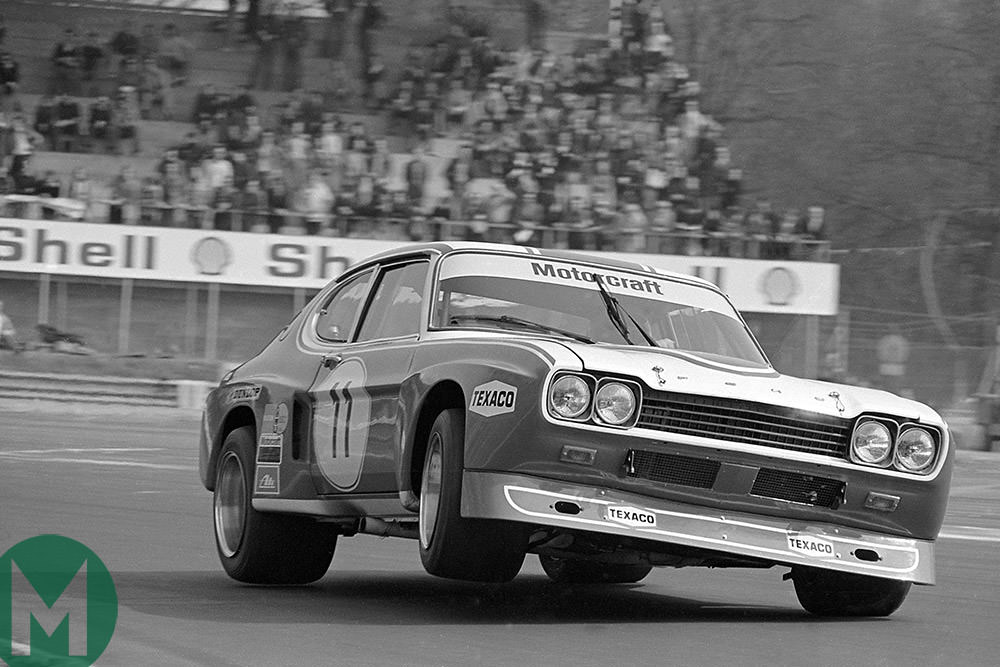 Endurance racer and saloon car champion John Fitzpatrick will be joining us for a podcast.

He became synonymous with Porsche, taking his three Le Mans class wins in the manufacturer’s machines. He also set up his own successful, eponymous squad, campaigning Porsches in the World Endurance Championship and the World Sports-Prototype Championship.

Simply put your questions in the comment section below.