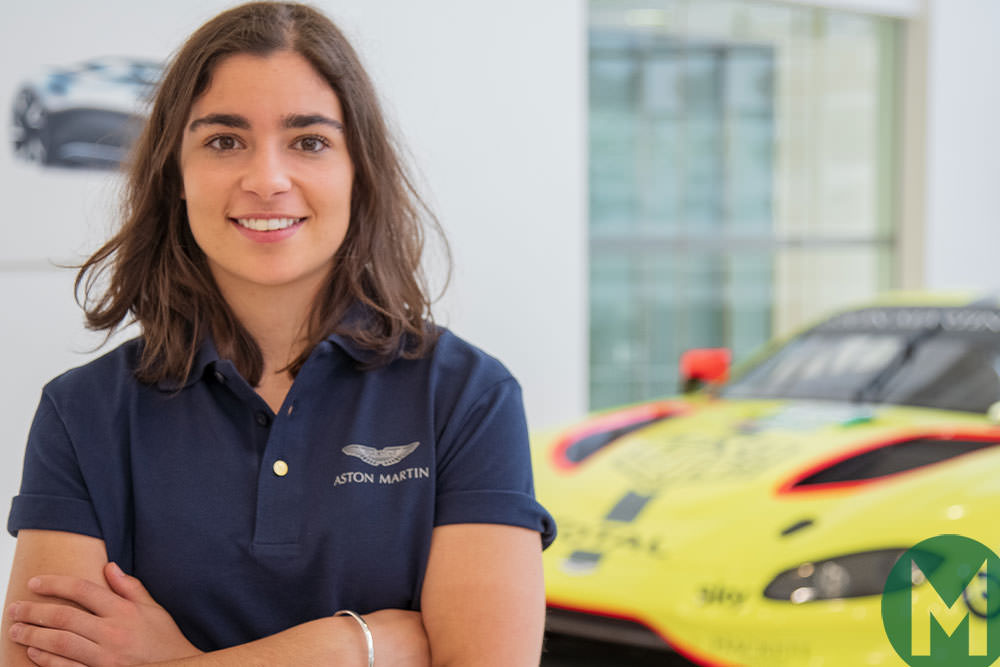 Chadwick, who won the 2015 British GT GT4 Championship with Ross Gunn, has been signed as an Aston Martin works driver. The 20-year-old will race six rounds of the W Series this year as well as make appearances for Aston Martin Racing in the VLN Endurance Championship, also testing and developing the manufacturer’s cars.

“It’s an incredible feeling to become an Aston Martin works junior driver,” said Chadwick. “To have started my racing journey in an Aston Martin in British GTs in 2015, and to then be welcomed back and rewarded with a works contract is fantastic.

“The W Series is a key focus in 2019 and winning that title has to be imperative, but bringing home some silverware in the Nürburgring 24 Hours is extremely important to me as well. Who knows where this will all lead to, but one of my targets is to compete for victory at Le Mans and building on this relationship with Aston Martin is an important step on that road.”

AMR president David King added: “We’ve been keeping a watchful eye on her progress and working with her ad hoc since she won the British GT4 Championship in one of our cars and it was clear that the time was right to bring her more formally into the fold so that we may play a deeper role in her career development.”

Chadwick, whose first VLN race will be on April 27, will share a GT4 car in the top SP10 class with fellow works driver Gunn, European Le Mans Series championship Alex Brundle and Peter Cate in an all-British line-up. 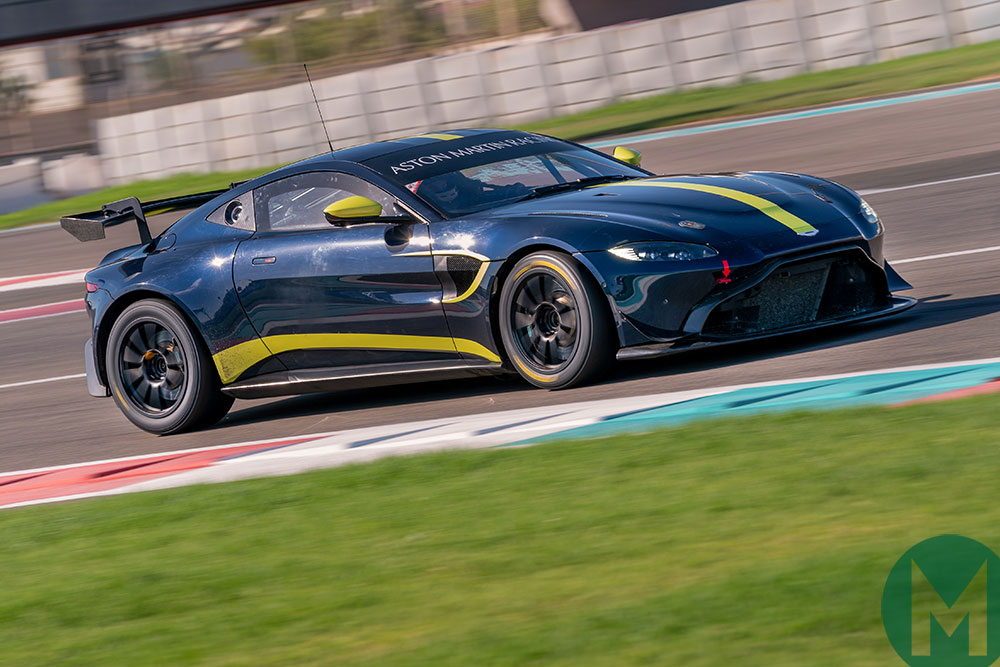 “We are taking the N24 as seriously as ever, which is why we are bringing such a strong driver line-up to the event to give the new Vantage GT4 its N24 debut,” continued King.

“We have a very strong blend of talent and experience and this offers up the perfect opportunity for us to demonstrate the strengths of the Vantage in the fiercest endurance racing environment available.”