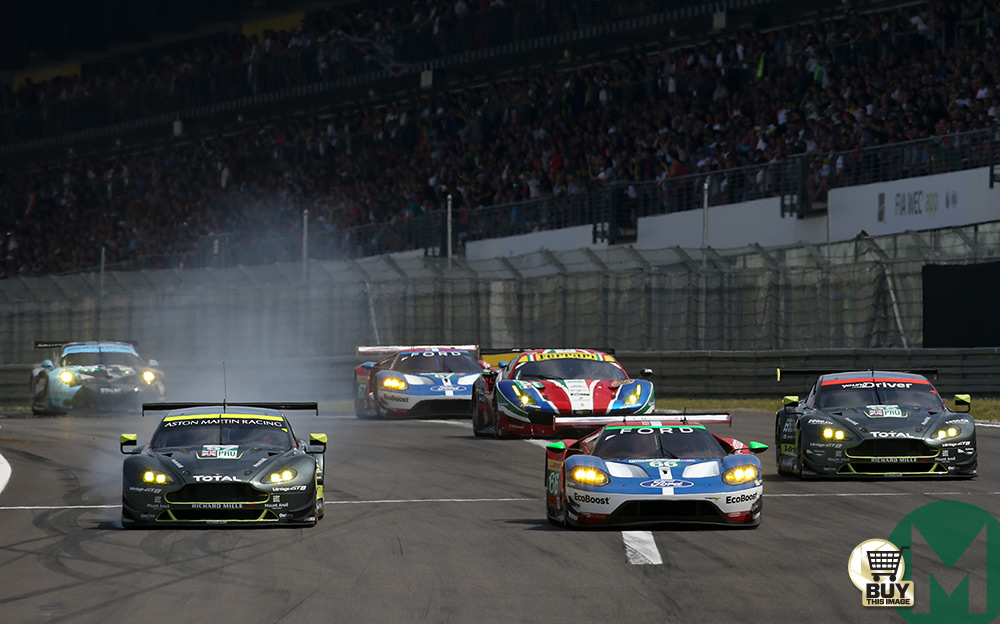 What is your view of Balance of Performance? A blessing? A necessary evil or a curse? The latest attempt by the FIA to even up GTE – a field of cars that would normally exhibit widely differing levels of performance – with a more equitable system of BoP has got me thinking about it all over again. The exact details of the new process are unknown, simply that the performance levels will be equalised by ‘An innovative and ground-breaking automatic system’.

There are those, Dickie Meaden included, who take the purist approach and dislike it because trying to achieve parity between cars of disparate performance is a contrivance. And, as an example, in GT4 racing where a front-engined, aluminium and rather elderly Aston Martin can still keep pace with a brand new carbon-fibre McLaren, you can see the point he is trying to make. If both cars were fully developed and allowed to run unimpeded it is likely the Aston would barely see which way the McLaren went.

But while that may appear fair, especially in competition where it seems right that all parties should be able to put their best foot forward without finding the other one with a manacle attached, what are the results? We see it most clearly in Formula 1: the racing is usually rubbish and if it is in the least competent, over time the team with the most money wins.

I know, ‘twas ever thus in all forms of competition and clearly the utopia where teams compete on fixed budgets so only genuine talent and ingenuity can make a difference will, in reality, ensure only that teams choose not to compete at all.

And for all its faults, not least the clear unfairness and demotivating effects of penalising success, BoP strikes some sort of middle ground that provides what the public really wants: close racing between evenly matched cars on full grids. Or at least it does when it works properly. I would say BoP has been, on balance, a force for good in GT3 racing and the perhaps unprecedented global success of that formula would appear to support the view. And I think it works even better in a series like the BTCC, where every manufacturer with a relevant car to sell want its wares to be seen, where the racing is knuckle-bitingly close throughout, where the grids are full, the grandstands fuller, yet by the end of the season no one doubts that the best man, or at least one of the few best men, won. 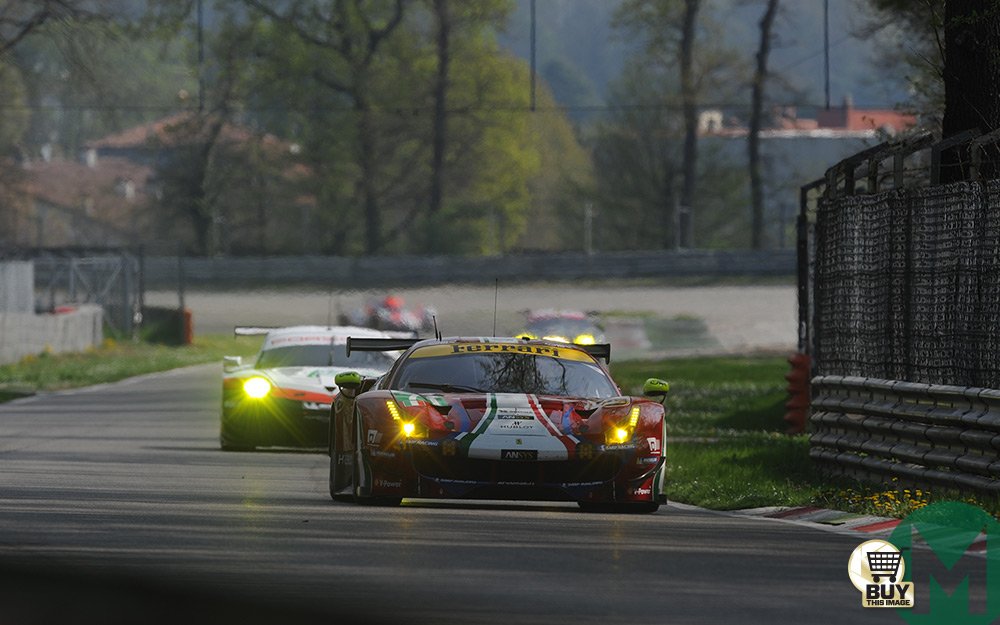 But there is the other side, when BoP does not work well, where it raises the suspicion that teams deliberately conceal their true performance in races that do not matter in order to gain an optimum BoP in those that do. To me, teams caught doing that should be considered to be cheating because apart from anything else they are cheating the public who have paid good money to see a motor race and have instead been fobbed off with a pantomime.

I have read the outline of the new BoP proposals but as the FIA and ACO have elected not to give details of their new algorithm (which I’d probably not understand even if they did) I think we will need to wait to see it in action before rushing to judgement. We’ll not see those changes until after Le Mans, though, as the series is waiting so ‘not to over-react’. Le Mans runs with its own Balance of Power, so the first race that will be subject to BoP changes is the Nürburgring round.

Sadly I don’t have an answer as to whether it will work and that, ultimately, is perhaps the biggest problem with BoP: whatever rules you apply, in a long distance formula where one result matters more than all the others in the season, there will always be those who seek to manipulate the rules to their advantage. And I can’t blame them for that. Sailing as close to the wind as the regulations allow is a key skill in all forms of racing. But there has to be a better way than what we’ve seen of late and I hope these new regs – when they finally come in – will at least be that.