Read, first hand, the exploits of the Bentley Boys at the Le Mans 24 Hours, from the Motor Sport archive 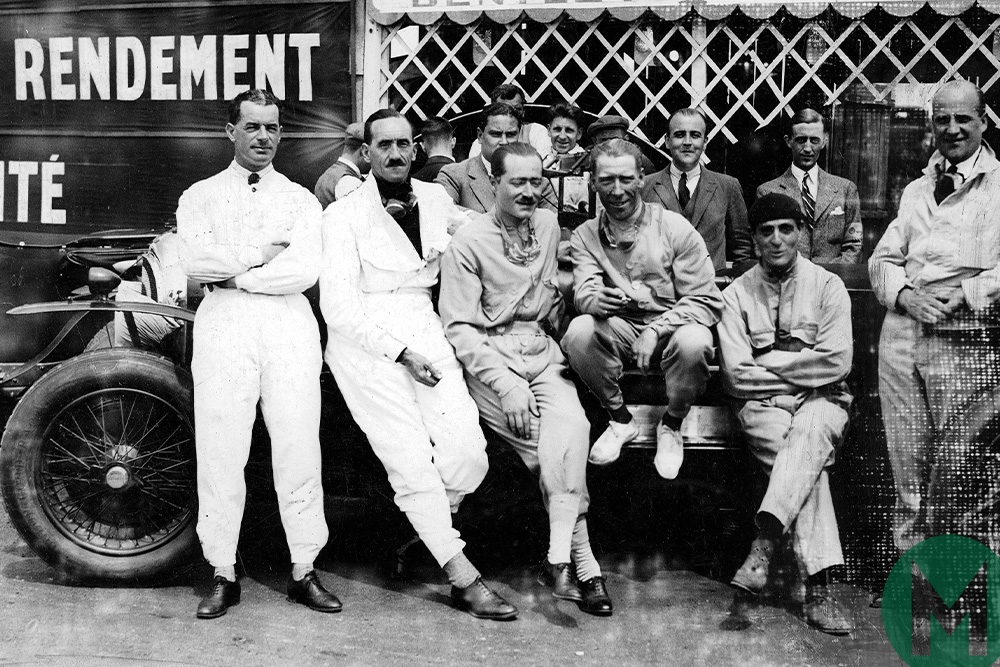 “Great Britain, represented by three Bentleys, experienced very bad luck in not putting up a better show in this event, held at Le Mans on June 12th and 13th.”

“In England we are able to have no road races at all, and there is nowhere in the country where a race can be held for 24 hours. In spite of this, an English car can go abroad and beat all corners in a race under conditions which our more fortunate continental friends can be much more intimately acquainted with.”

“One of the finest road races ever staged on the Continent or anywhere else was run over the Sarthe circuit at Le Mans, on the 16th and 17th of June.”

“When on the afternoon of Sunday, 22nd June, Woolf Barnato drew up after his run of 24 hours at Le Mans, Bentley had scored its fourth successive win in the Grand Prix d’Endurance.”

Peugeot has unveiled its new 9X8 Le Mans Hypercar, ten years after it turned its back on elite-level endurance racing, with a radical design which features no rear wing – but is unsure if it will be ready for Le Mans 2022

This August should have witnessed Aston Martin and Toyota locking horns at Le Mans, with a new generation of hypercars battling for the win. But Aston’s troubled finances saw it…