It’s easy to forget, as glum-faced racing drivers rehash their lines through interview after interview on our TV screens, but most racing drivers are just like us: proper motor sport enthusiasts. 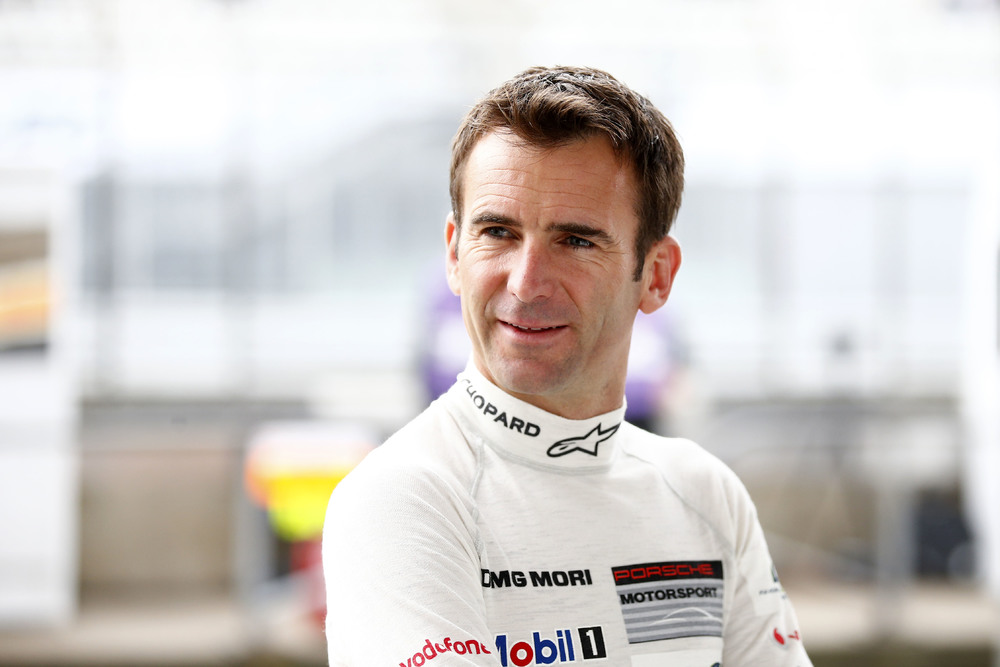 Porsche’s Romain Dumas is a perfect reminder of just that. He’s nearing 40, but still at the top of his game and still loving his life and job, constantly finding new ways to entertain himself behind the wheel.

Take his past few months. They began at the Le Mans Test, which was quickly followed by victory at the 24 Hours of Le Mans itself, his second, and a week later he retained his Pikes Peak crown driving a private Norma CN by setting the second-fastest time ever on the mountain. A fortnight after that he returned to Le Mans to race a Porsche 962, and July then ended with a fourth place in a thrilling 6 Hours of Nürburgring.

Away from all of this he runs his own rally team.

“The initial target, or dream, was to try and win one of the two: Pikes Peak or Le Mans. Le Mans was going to be much more complicated because I knew at Pikes Peak I had a good car and the competition was not as high. But when we won Le Mans I said ‘OK, we have to win this second race now.’

“Then Pikes Peak wasn’t so easy – we had some issues and the competition was actually very strong from the electric car.” 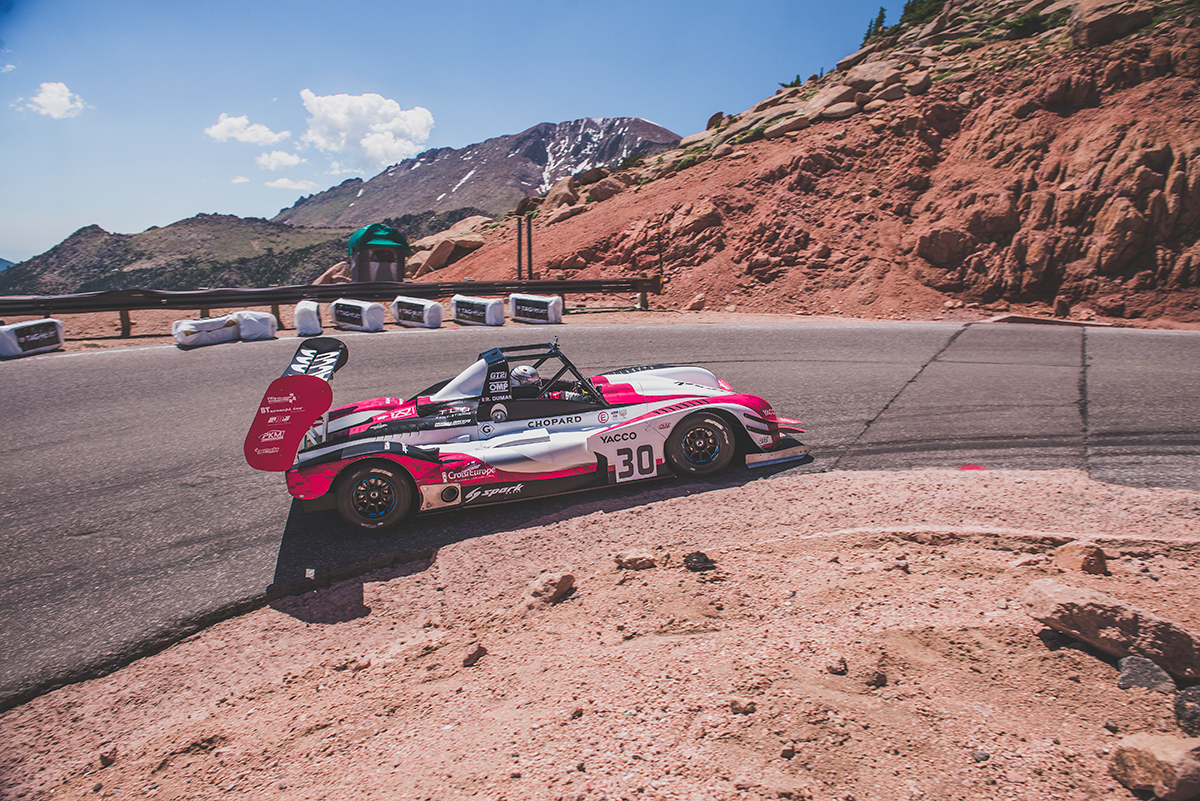 The win at Le Mans eclipsed his first, he says, despite it coming in the strangest of circumstances as Toyota retired from the lead just a lap from the end. Six years before, in 2010, he’d won partnering Timo Bernhard and Mike Rockenfeller in the third Audi – he and Bernhard were on loan from now in-house Le Mans and WEC rival Porsche.

“Being French you hope to win Le Mans one day, and I had always said that win with Audi was my best. It was my first. But in my heart I was thinking: ‘Shit, it happened with Audi.’ Obviously all thanks to them and to Dr Ullrich for taking me and Timo [Bernhard] but it was Porsche that allowed it to happen.

“I had been thinking that for some years, so with [Porsche’s] LMP1 project I was always hoping to win because all of that would be clear from my mind. It was special to win with them.”

The partnership with Porsche has been long and career saving, aligning with the marque through Freisinger Motorsport when his single-seater career stalled somewhat in 2001. Success was quick in coming – a second in class at Le Mans on his first attempt – and he soon moved into the works team.

It was with Freisinger that he returned to Le Mans three weeks after his win for the Classic.

“He called me and said ‘Hey, I want you to drive with me.’ And I said ‘OK, but only because it’s you.’ He then found that he was now so big he was not able to sit in the car…

“Unfortunately we had a lot of issues and the car wasn’t running well so we only did three laps. I’d go back, definitely.”

The Dumas/Porsche combination has obviously become mutually beneficial. “They allow me to do crazy things until January 31,” he jokes. “So if something happens in terms of an accident there are still enough months to recover. But I’m not crazy, if something is happening I keep in mind how close the next race is.

“Porsche made it clear this year that I had to do a little less Pikes Peak, a little less rally and concentrate a bit more on testing the LMP. Last year I didn’t do much because of all these extras.

“But,” he says as a wry grin spreads across his face, “I‘ll do [Rali Vinho da] Madeira in August because it’s my holiday…” 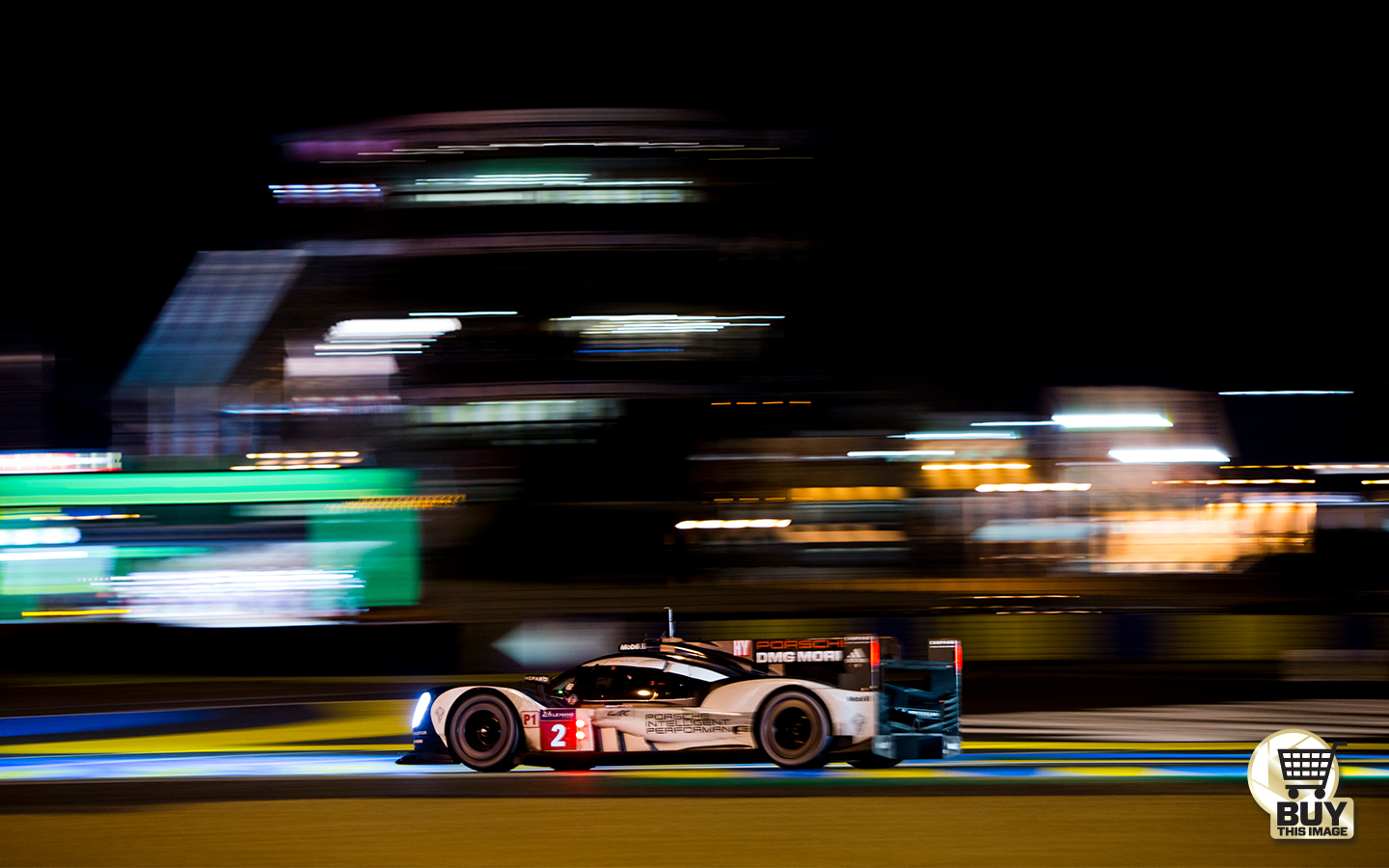 That allotted January cut-off gives him time to tackle one of the most difficult, and most dangerous, motor sport challenges, the Dakar. He’s becoming a regular, this year claiming 20th place in a Peugeot.

“It’s completely privately run. Next year it should be with a new Peugeot so the target will be 10-12th. But once you get to the top 10 the cars are just too good, though this time I will actually practice a little bit.”

On the Dakar he came up against Sébastien Loeb, record holder at Pikes Peak and the only man to go up the mountain quicker. Loeb’s record is almost 40 seconds quicker than the time Dumas set, whether Dumas goes back for another crack is a question for answering later. But the freedom of the mountain may well draw him back.

“There are no rules so it’s easy when, like me, you’re not an engineer. You can think ‘let’s do this, this and this’ and there you have a car. I always say to Porsche that it’s the best race an engineer can do because it’s so free. You can do what you want, make the crazy car like you do in Gran Turismo – it’s the best.

“Loeb says Pike’s Peak is too dangerous, he won it and said: ‘this isn’t for me.’ And he’s right really, it is. The small prototype we had this year could do 260kph (162mph), had four-wheel drive and weighed 600kg. Sometimes it got a little bit crazy, but it was OK.

“I will have to decide in the next few months whether I do it again. I’ll try and work for almost a year, rather than just do it in the last few months again.” 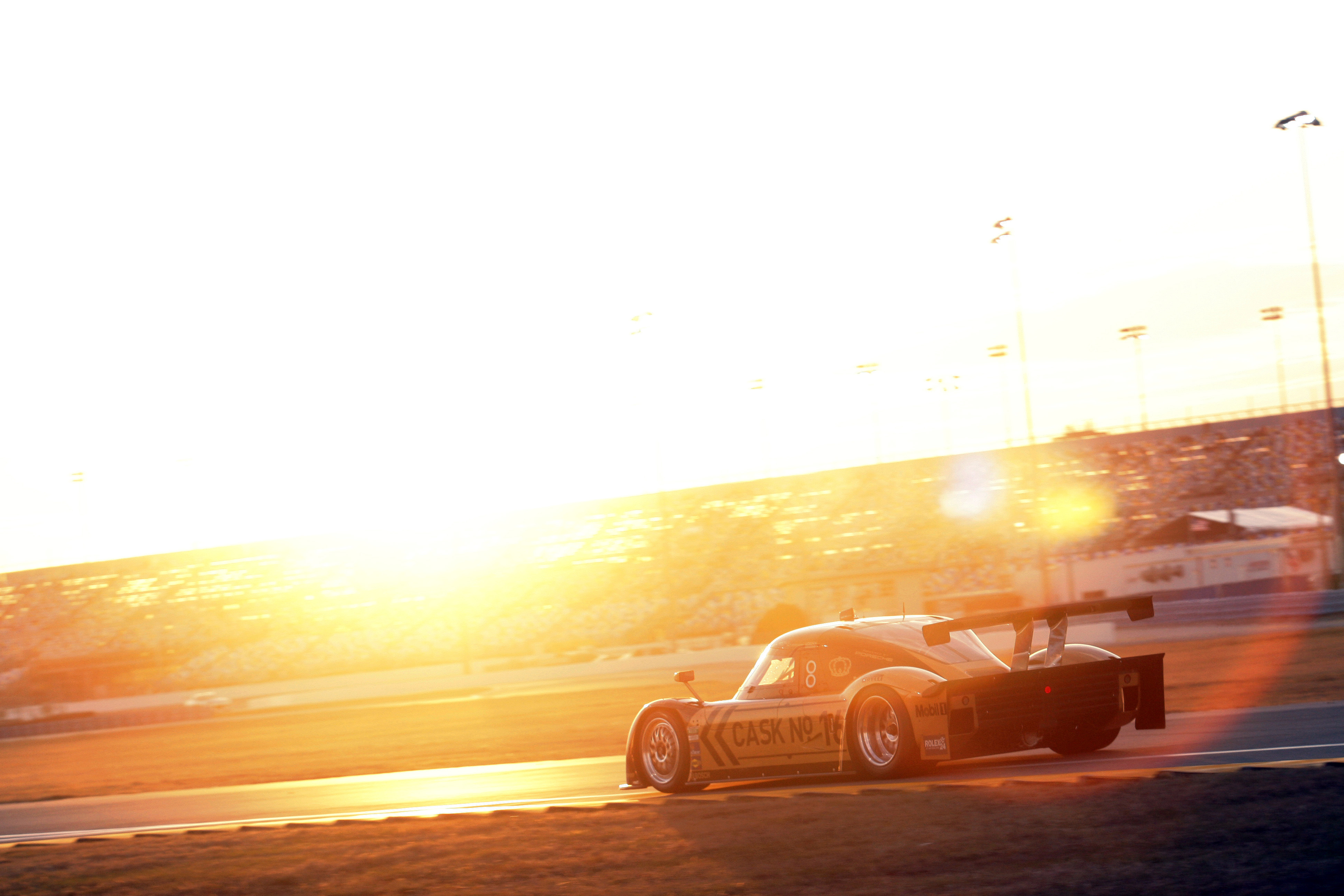 Despite this full career there’s still a hole in his CV. He’s won each of the modern sports car classics – Le Mans twice, likewise the 24 Hours of Spa, and he’s won the 24 Hours of Nürburgring four times. With Penske in 2008 he won the 12 Hours of Sebring driving the all-conquering Porsche Spyder RS.

“Daytona is the only one that is missing,” he acknowledges. “I’ve led at six hours, 12 hours and at 18 hours with Penske with Timo – he has won it but me, never.

“Each year I’m looking at it but you need the right team. It’s five key corners, so if you have a bad team no driver can compensate. You need the right team with the right strategy and the right car. You can’t take any risks, and if it rains the race will be neutralised so there’s no chance of a surprise there. It’s always the same car or team.

“It makes no sense to spend one week there, although Florida is nice. Plus, it’s just after the Paris Dakar and I’d much rather be there.”

Another smile breaks out, never a glum face in sight.