I will never know why it took until the man was in his 95th year, but Jaguar’s legendary test driver is Norman Dewis no more, but Norman Dewis OBE. I know that Jaguar and many others have lobbied for years for the efforts of this extraordinary man to be recognised and, like everyone else in this industry who has come to know Norman, I am chuffed beyond my power to express that finally he has some initials after his name. 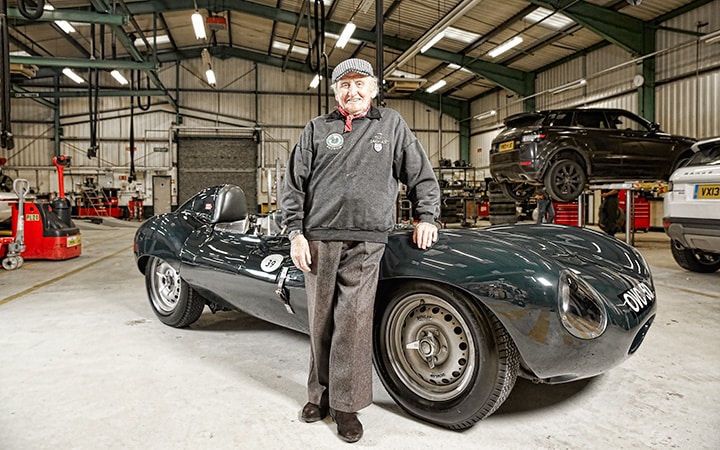 Not those I’d have chosen for him, mind – if a clown best known for falling over and saying “Mr Grimsdale” quite a lot is worthy of an “Arise, Sir Norman”, then surely so is Dewis – but I’m not going to quibble and neither will Norman. It is my fortune and privilege to have known him for many years and the moment the news became public I rang him up to offer my congratulations. It was only 10.00am but there appeared to be a party going on in his house as well there might. Modest as ever, he simply said, “it’s a very great honour and nice to know my work has been recognised.” 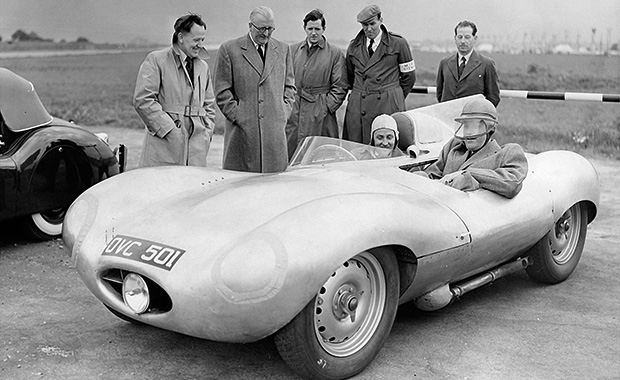 That work involved not only developing the likes of the D-type, E-type, Mk2 and XJ6 into among the greatest Jaguars in the company’s history but also risking his life time after time debugging the disc brake. How many lives has that work saved over the following 60-odd years? No one will ever know but it’s certain to be measurable in the millions.

And I’d like his war service taken into consideration too: Norman is one of the most talkative people I have ever met but if you mention his time as a turret gunner in Bristol Blenheims he will politely but swiftly change the subject. As a front line aircrew member in Bomber Command during the war, your life expectancy was pretty miserable even if you were in modern, powerful and well armed four engine bomber like a Lancaster. The Blenheim was old, slow and pitifully unable to defend itself against state of the art Luftwaffe pilots.

Somehow Norman defied all the odds and survived until late 1942 when a kidney infection brought on by cold air blasting through the ill-fitting turret of the Blenheim invalided him out of the aircraft. Just once I poured enough gin for him to talk just a little about his experience and I asked how he felt about this not merely fortuitous but undoubtedly life-saving turn of events. “Bloody annoyed,” he replied. He felt he was abandoning his mates. And that is all you need to know about the calibre of Norman Dewis. 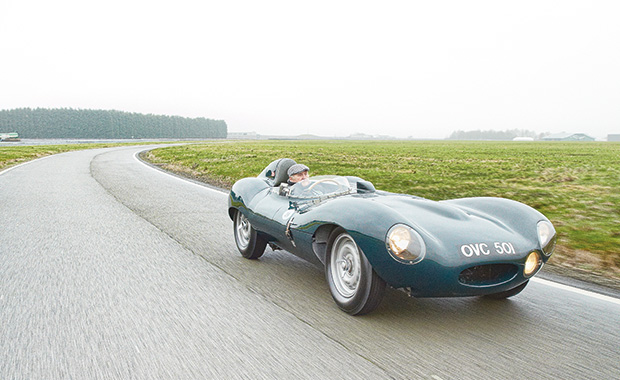 So who else out there in our sport needs their work recognising? John Surtees’s name is always the first to come up and certainly if Richard Noble and Andy Green are successful in breaking the 1000mph barrier next year both deserves knighthoods, not for the feat in itself but the way the project has been used as a device to rekindle enthusiasm for engineering in schools and colleges up and down the country.

But at least they have their OBEs. Tony Brooks, the first person to win a Grand Prix in a British car for over 30 years, winner of six World Championship F1 races and with a talent to rival Moss or Clark has nothing, nor does Vic Elford – cited by many as the greatest all round driver of all. And while I’m on, do Gordon Murray’s achievements with Brabham and with McLaren in both the road and racing arenas really merit no official acknowledgement? I could go on because there are many I’ve not mentioned but I’d be more interested to hear your views. Given the choice, whose shoulders would you be slapping a sword upon this time next year?