Back at Le Mans in a Corvette for the first time since 2009, Marcel Fässler has a score to settle 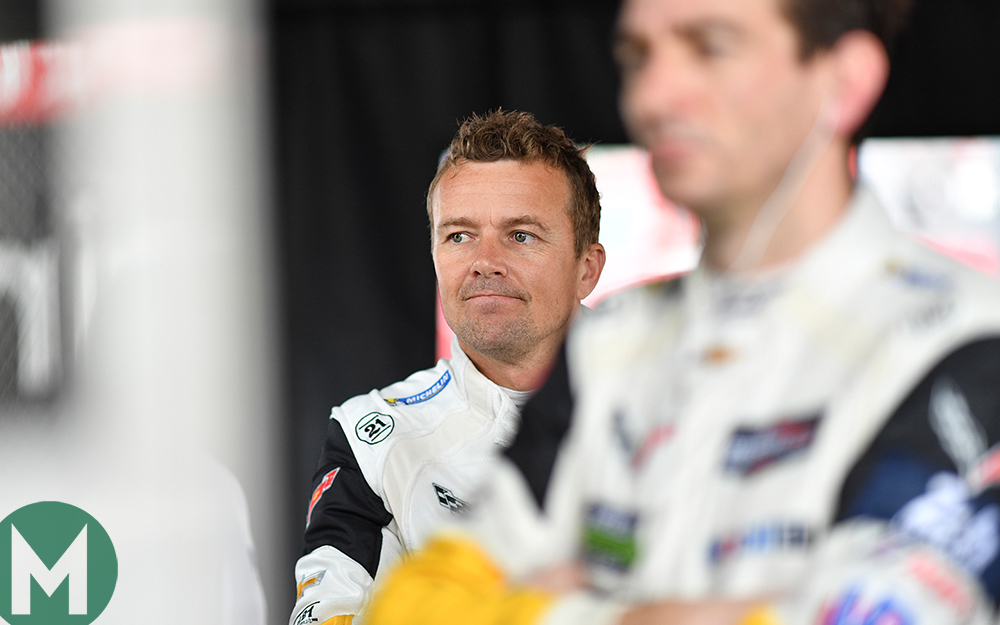 Marcel Fässler in a Corvette is nothing out of the ordinary, so when Audi pulled the plug he was always going to find himself in a yellow hunk of American metal. Even if Toyota put an offer in front of him to race the third car at Spa and Le Mans.

Talking over (his) lunch at the beginning of May during his other day job, that of factory Audi GT Blancpain driver, he explains: “You have to see the full picture. I appreciated the offer, but I would have been in the third car. In the long term, I would have had to give up too much for just those two races. I didn’t want to take that risk.”

The end result is a busy schedule of Blancpain, some IMSA rounds with Corvette and also Le Mans with Oliver Gavin and Tommy Milner.

He’s doing the full set of endurance races this year, having already won the 24 Hours of Daytona alongside Milner and Gavin. “They’re all different, all a challenge,” he says.

“For me, Le Mans is special. It is on a different level, the people, everything. Last time I was there with Corvette we were leading with two hours to go. I’d love to complete the mission.

“Spa will be 10 years since my win, it would be nice to do it again. I still need to win the Nürburgring 24, though.”

He might never come closer than he did this year, finishing third in a thrilling finale. Leading until an ill-timed downpour left them on the wrong tyres, they slithered back behind Audi Sport Team Land and BMW.

At Le Mans this weekend, for the first time in years he’s going to have to get out of the way of prototypes, rather than breezing by the GTs with mind-boggling ease.

Some of the US team’s impressive and pioneering kit is at his aid on that front: “I’m used to the Corvette from my racing in America. The radar system is amazing.

“The LMP1s will be fine because they pass you so fast but there might be more of an issue with the LMP2s, especially if there’s an amateur in it. Then there’s not so much of a speed difference.” 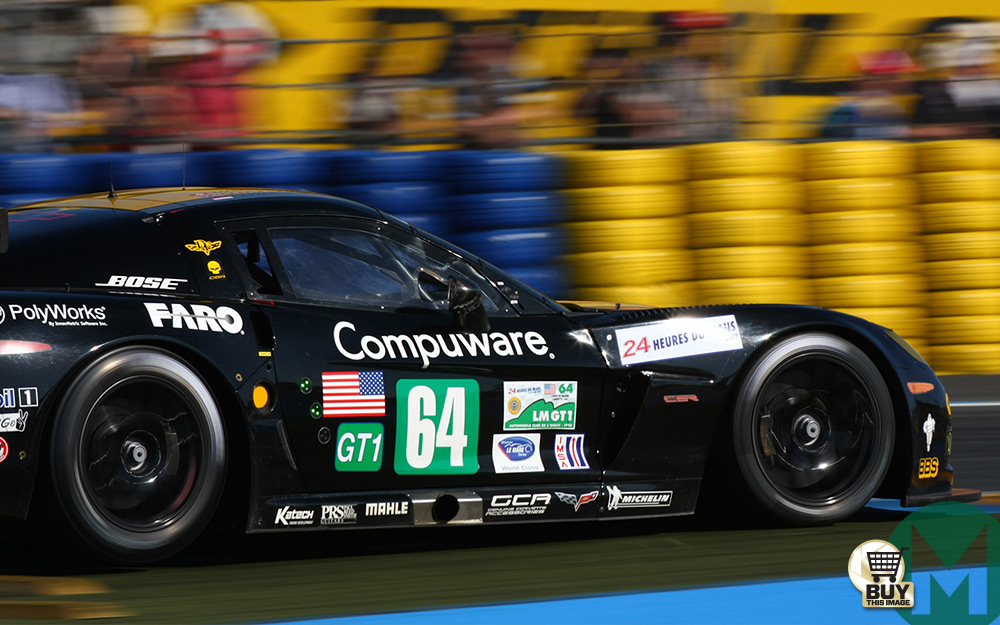 It’s quick, too, the Corvette. So fast at the test in fact that it’s been struck down by a Balance of Performance tweak for the serious stuff this weekend. The cars are at a level now similar to that of GT1, when Fässler last raced a GT at Le Mans in 2009.

“That was a great car to drive. It had a bit more downforce, though, and carbon brakes.”

Asking how the Corvette compares to his R8 draws smirks from the Audi team-mates around him, but he plays the perfect party man: “A different driving style is needed,” he says. “The Pirellis [in Blancpain] have their own characteristics.

“It’s not the Audi that makes the difference, it’s the tyres. You have to really understand them, at the moment in the Audi I feel like a rookie.”

In Blancpain the driver quality has impressed the three-time Le Mans winner, if not always the etiquette. In a championship so close he believes some will do whatever it takes to get that all-important advantage.

“I’ve been a bit surprised by some of the behaviour, especially in qualifying. You might be on a fast lap and someone will destroy it, I think on purpose, especially when they’re coming out of the pits.

“I’m enjoying being at circuits I’ve never driven before and I had never raced at Brands Hatch. It was super cool, the long track is amazing. It’s old fashioned, you never have to talk about track limits… It’s much nicer to be at a track where if you make a mistake you pay. Drivers going well over track limits is getting a bit annoying, it’s not the right way. We use all of the track, every inch, but you have to say where the limit is.

“Some race tracks have too much run-off and on others you know you cannot go too fast. You shouldn’t win by going off track.”

That’s not usually a problem at Le Mans, at least.