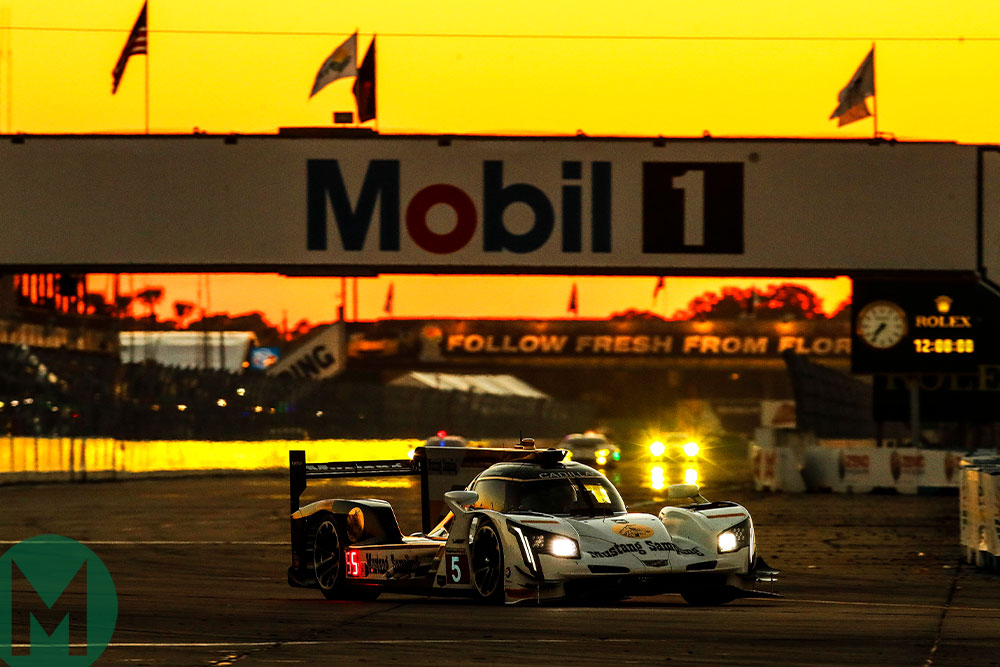 Hartley will join Joåo Barbosa and Filipe Alburquerque in the no5 Mustang Sampling Cadillac DPi for the second round of the IMSA SportsCar Championship on March 16.

The New Zealander, who took overall victory at the 2017 Le Mans 24 Hours, joined Ferrari as a test and simulator driver earlier this year and will race at the 2019 WEC ‘superseason’ with an LMP2 drive in the 24 Hours of Le Mans.

Mustang Sampling team manager Gary Nelson said that Hartley was brought in as a replacement for the retiring Christian Fittipaldi.

“We needed to find another driver who is fast and a great team player, and Brendon has a great background and attitude that should be a great match with Joåo and Filipe,” said Nelson.

“We’ve followed Brendon through the years since we first saw him race so well in Grand-Am, so we are glad that it worked out for him to join us at Sebring.”

Mustang Sampling finished seventh in class at the 2019 Daytona 24 Hours, falling back to 45th place after an electrical issue and recovering in the rain.