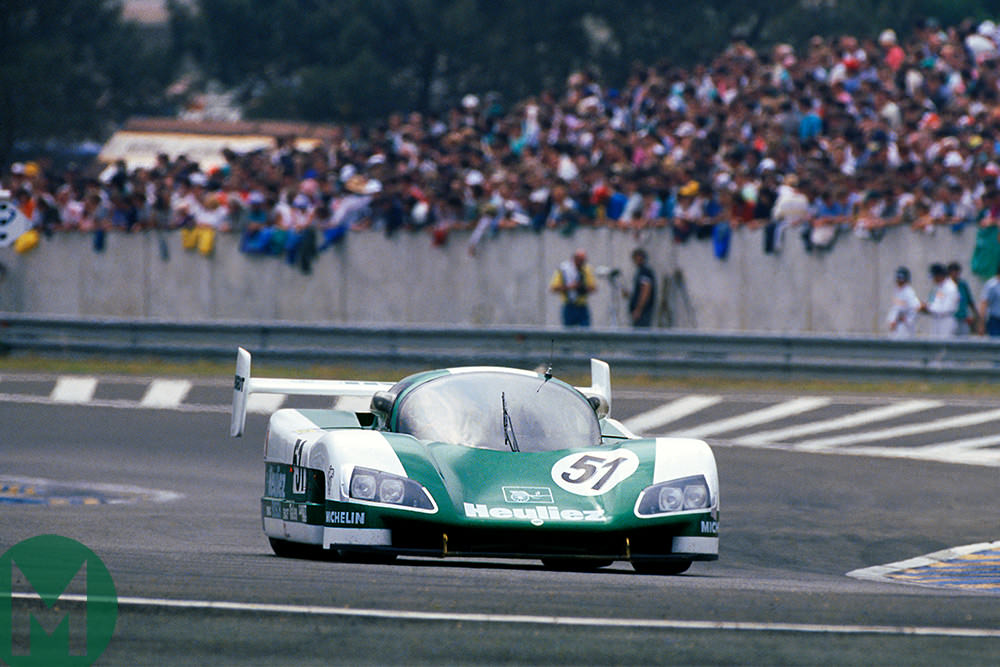 Gérard Welter, the man behind the rapid WM Le Mans prototypes of the 1980s, has died at the age of 75.

He spent almost five decades at Peugeot, designing cars such as the 205, 604 and 405 among many others, including most recently the RCZ.

Welter founded WM in 1976 with Michel Meunier, and in 1988 Roger Dorchy set a new speed record of 405km/h on Les Hunaudières that still stands. The car had hit 407km/h the day before, but the speed was unverified by the ACO. Some believe the speed of 405km/h was decided on by Peugeot and WM to coincide with the new 405 road car.

Pierre Fillon, president of the Automobile Club de l’Ouest paid tribute to Welter, saying: “This man’s intelligence totally dedicated to the motor car and motor sport with a spirit that generated enthusiasm and positive energy. Gérard Welter was a driving force in the true sense of the word.

“It’s very sad news for us, for the ACO and for the motor car. In the name of the Automobile Club de l’Ouest I would like to send my warmest and most profound emotional thoughts to Gérard Welter’s family and loved ones.”