The third of six works Jaguar D-types to be built at Jaguar’s Coventry factory in 1954, this particular car was piloted by Sir Stirling Moss and Peter Walker. It set a speed record of 172.97mph on the Mulsanne straight, then retired with a brake problem after midnight.

OKV 2 continued to be raced at Goodwood, Oulton Park, Aintree, Silverstone and more in the mid-1950s, with drivers such as Bob Berry, Peter Blond, Ron Flockhart, Jack Fairman, Ivor Bueb, and Reg Harris taking the helm of one of the most active D-types of the decade. 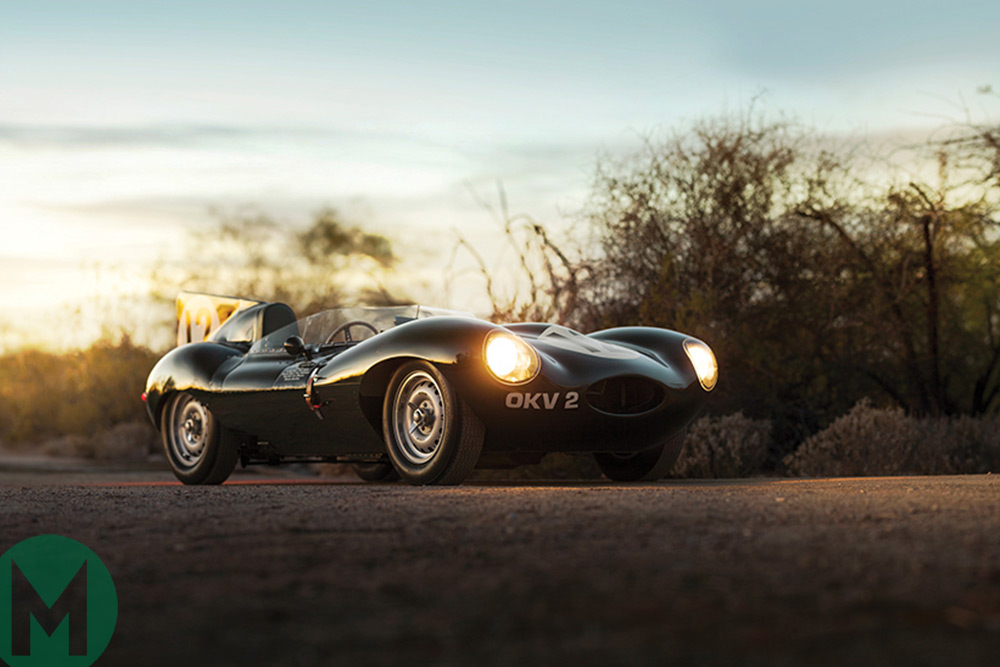 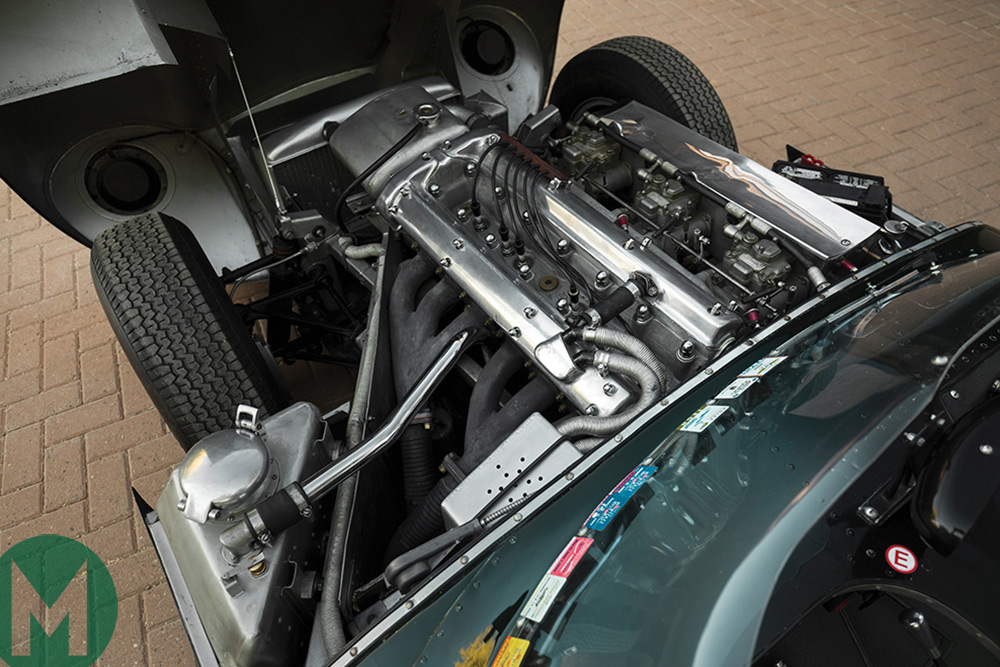 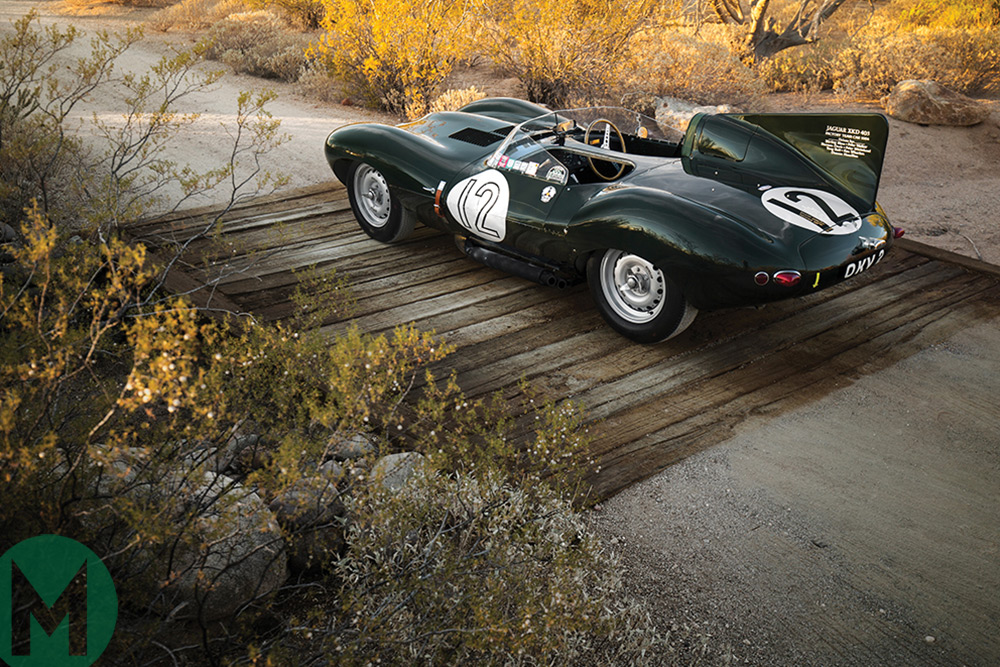 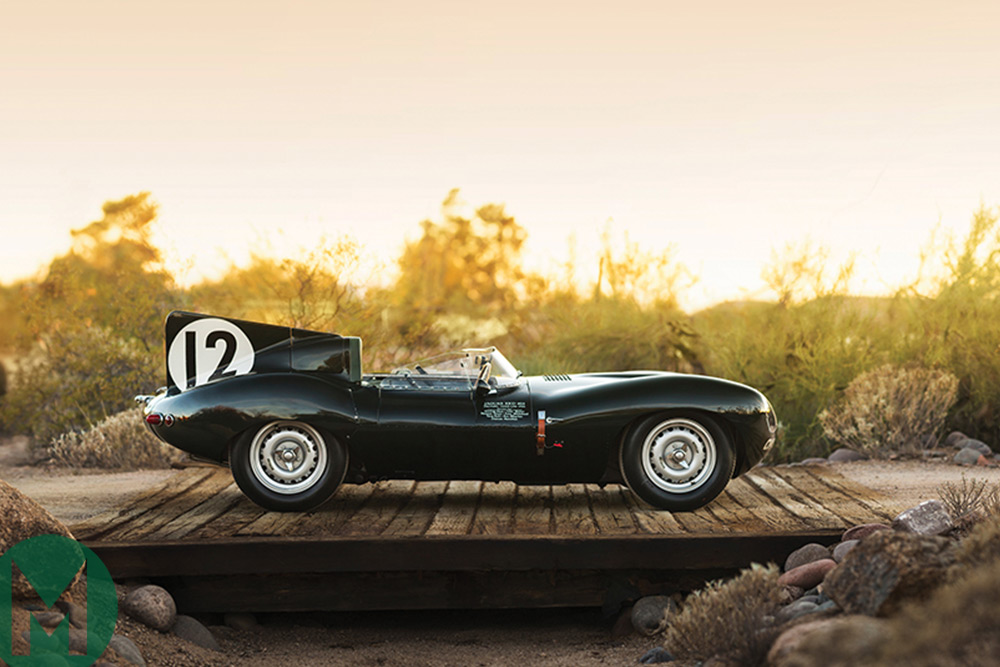 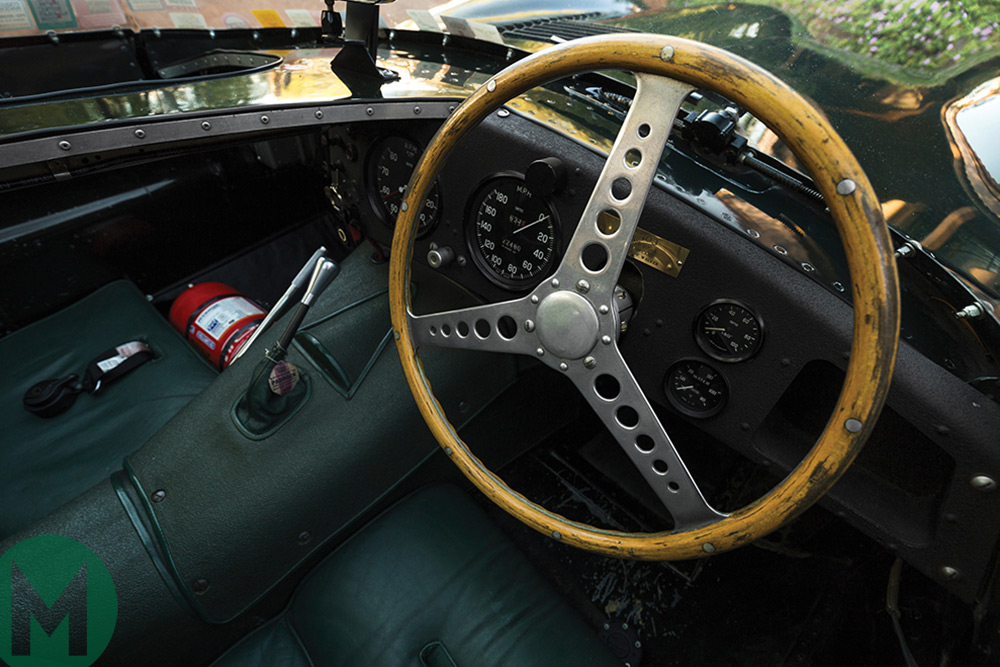 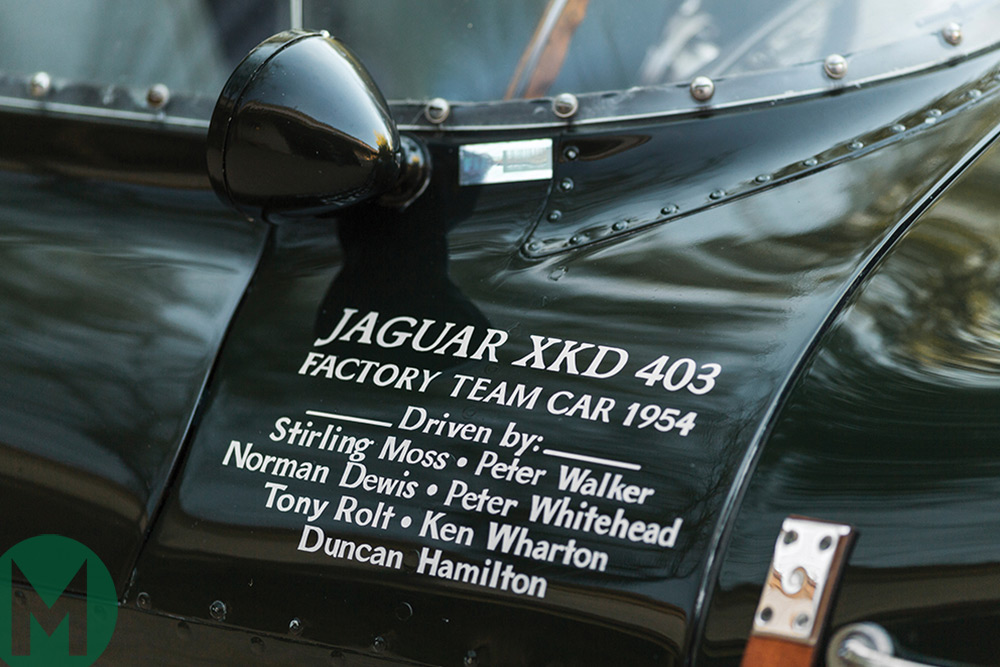