Recently, and as you will in time be able to read about between the covers of Motor Sport, I was granted an exclusive audience with perhaps the most glittering of the many jewels in the Mercedes-Benz Classic collection. According to at least one leading authority the un-raced 300SLR ‘Uhlenhaut Coupe’ is the most valuable car in the world. 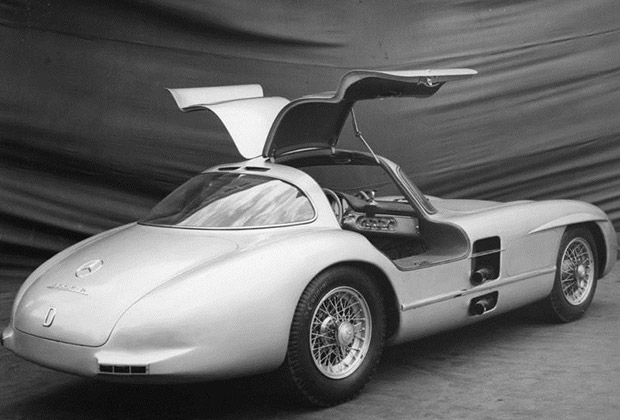 And for one afternoon I was handed its keys, directed out onto a deserted test track and left to get on with it. I’m not sure I’ve ever felt more privileged to do this job or aware of the important of, for that afternoon, doing it to the required standard.

Oddly enough and since I’ve got back, it is the man as much as the machine that has been occupying my mind. So much of what we make of Mercedes today is down to him, despite the fact that he retired rather deaf over 40 years ago.

But it was Uhlenhaut who figured out how to beat Auto Union before the war and made sure that for the three consecutive seasons before hostilities broke out, Mercedes ruled supreme in Grand Prix racing. And it was Uhlenhaut who figured out how the now impoverished Mercedes-Benz could use a road-based 3-litre engine to beat prototype V12 Ferraris in the Carrera Panamericana and at Le Mans too.

The work he did on the aerodynamics and lightweight construction of the 1952 W194 300SL is all too often overlooked, despite the fact that he invented gullwing doors in the process. He then went on to ensure the total dominance of the W196R F1 car and 300SLR sports car. When Mercedes withdrew from racing he turned his attention to road car design, his last job being to sign off the first S-class, setting a template that has ensured Mercedes’ total dominance of the luxury car market from that day to this. 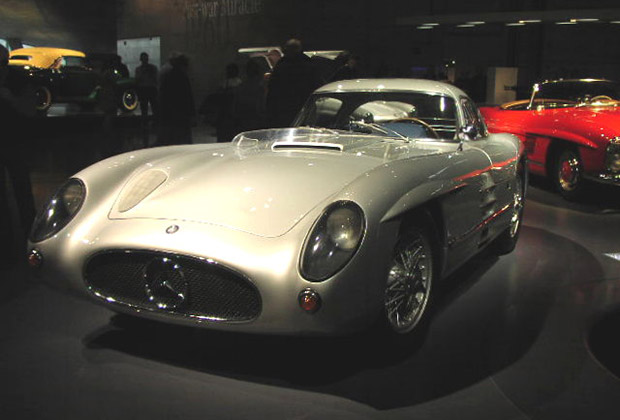 Uhlenhaut had many skills – being half English he forged a vital link between Mercedes and drivers like Dick Seaman and Stirling Moss – the most under-appreciated being his talent behind the wheel. Had he not been able to pedal as fast as Grand Prix driver he’d never have discovered that the W25’s failing was suspension that was too stiff acting on a chassis that was too weak, making the latter rather than the former the primary springing medium of the car.

And he’d never have had the pleasure of getting up after a large lunch, climbing aboard a W196 about whose handling Fangio had complained, beating the master’s lap time and telling him to go out and practise some more.

Sadly Uhlenhaut died almost 25 years ago, but there is another of his kind who is still enjoying wonderful health well into his 90s today. The story of Norman Dewis is even more remarkable than that of Uhlenhaut, not least because as a turret gunner on Bristol Blenheims his chances of even having a post-war career were astonishingly low. 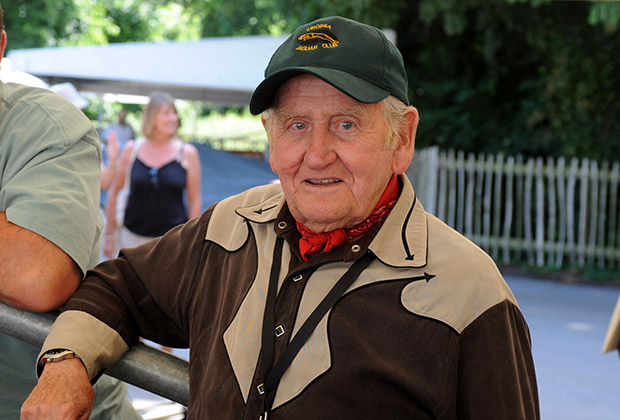 But survive he did, not just to develop the D-type, E-type, XJ6 and ever Jaguar up to the XJ40, but also to take on the lion’s share of the development of the disc brake.

More from Andrew Frankel
Are road car journalists ‘bought’?
Honda is back
BMW’s i3 leads the electric car field

What has the country done to recognise these achievements? To my knowledge nothing. It is strongly rumoured that David Beckham will be knighted in the New Year’s Honours List. What kind of country is this that estimates a footballer with his own brand of underwear to be worthy of such recognition, but not a man who courage and skill helped first save that country and then untold millions of lives right around the world?