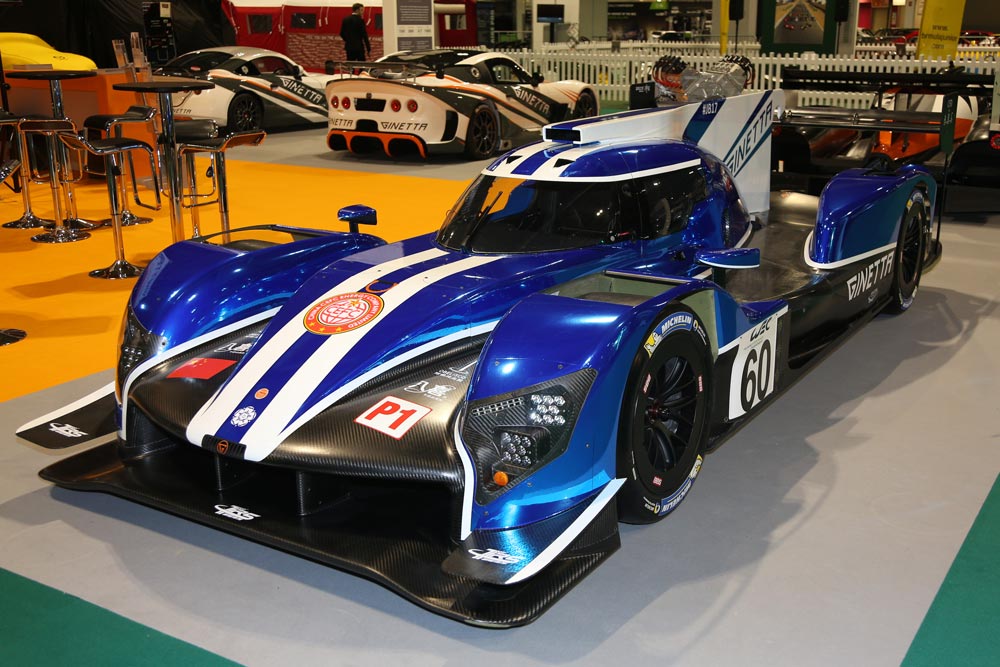 The British manufacturer, which is marking its 60th anniversary in 2018, will have Manor and TRS Racing competing in the LMP1 class of the WEC against Toyota, Rebellion Racing, SMP (Dallara/BR1), Dragonspeed and ByKolles.

“Ginetta has a long history of international success in with the G55 GT4, LMP3 and G57,” said Tomlinson, whose LMP1 contender will be fielded in the Le Mans 24 Hours in 2018 and ’19. “The LMP1 will be a strong contender in the FIA WEC and at Le Mans.”

Yorkshire-based Ginetta began building British road and race cars in 1958 and was purchased by Tomlinson in 2005. It currently produces 200 cars per year with technical partners Williams Advanced Engineering, Bosch, ARS and others.

“I’m delighted to finally be able to unveil our latest machine to the motor sport industry, and what better time than at the start of our 60th year of manufacturing,” added Tomlinson. We have a great team of design engineers in Leeds, we’ve worked with some excellent partners on the project, and can’t wait to show you what the LMP1 is made of out on track.”