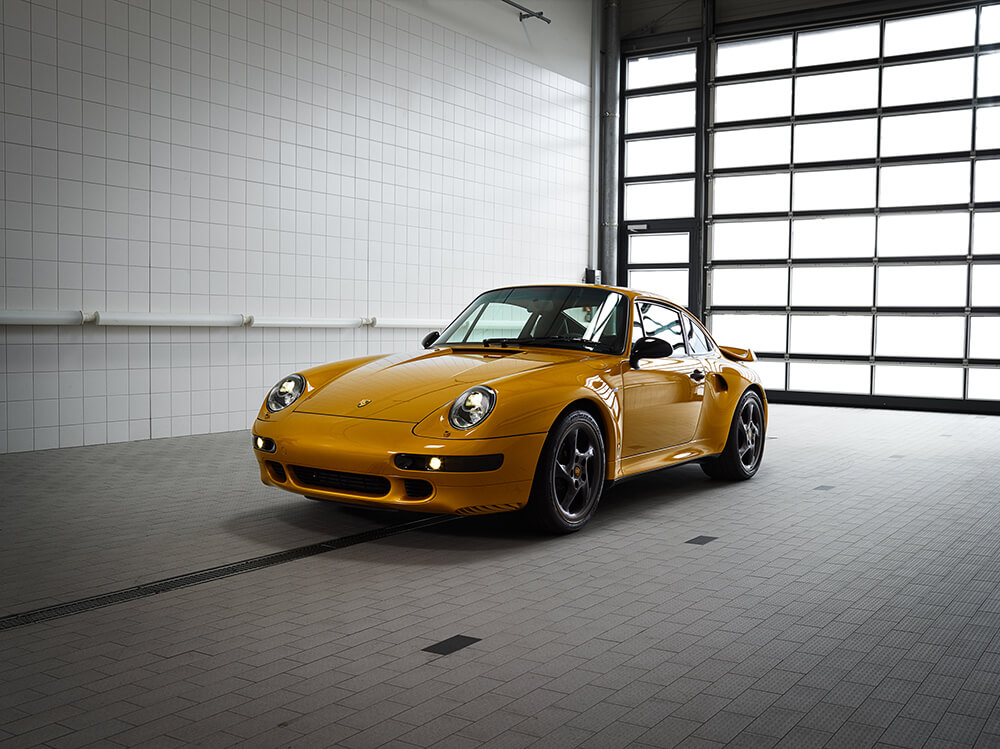 Sales totalled $25.8 million at the Porsche Experience Center, in Atlanta, USA, and 92 per cent of the lots – of which there were 63 cars – found new owners.

Smashing its high estimate of nearly $3.5 million, the 1985 Porsche 959 Paris-Dakar, one of three works entries in that year’s enduro and one of seven rally 959s produced, took the headlines. It sold for $5,945,000 including premium, and this one was driven by three-time Paris-Dakar winner René Metge in period.

What about the original, the Porsche 356? One of the most coveted classic sports cars, and the model that started it all, there was a host of 356s on offer in Atlanta. One isn’t a functioning road car at all, rather, it was built to train American mechanics in 1956 by a New York distributor. It sold for $112,000.

Doubling its estimate, this 1958 Porsche 356 A 1600 ‘Super’ Speedster includes running gear but, as expected, sheet metal and numerous parts will need replacing. The ultimate Porsche project car sold for $307,500, owing to the inclusion of its 1600 ‘Super’ engine. 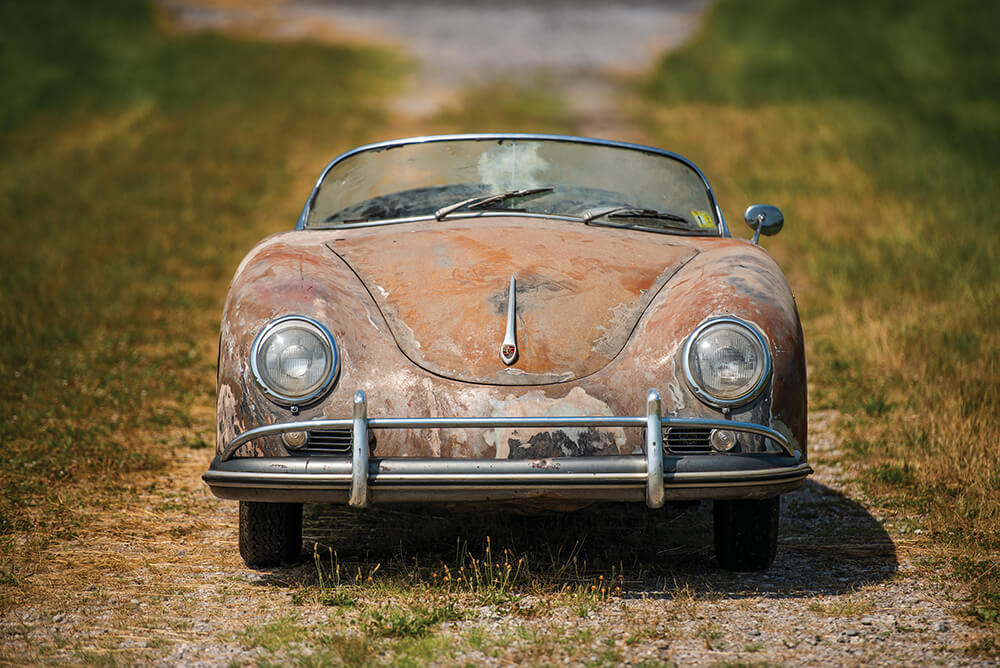 Among the numerous 911s consigned, the one-off Porsche 911 Turbo Classic Series ‘Project Gold’ courted the most attention, with all proceeds going to the Ferry Porsche Foundation – established this year for Porsche’s 70th anniversary. Built 20 years after production of the air-cooled 911 Turbo ended, this special gold 911 sold for $3,415,000.

But still for sale is a 1973 Porsche 911 Carrera RSR 2.8, which was estimated to fetch more than $3 million. It was one of 55 RSRs built for the 1973 season and entered into the 12 Hours of Sebring in March – taking fourth overall – and then the Watkins Glen 6 Hours that year for third in class.

It was raced in the IMSA GT Championship by Jim Cook until 1979, before undergoing an extensive restoration and entered in Concours events. But it’s begging to be raced in historic events such as the Le Mans Classic.