Designed to pay tribute to the SLR coupé from the 1950s, the process of creating the Mercedes SLR caused a lot of headaches, as Gordon Murray explains in his new book One Formula, 50 years of car design 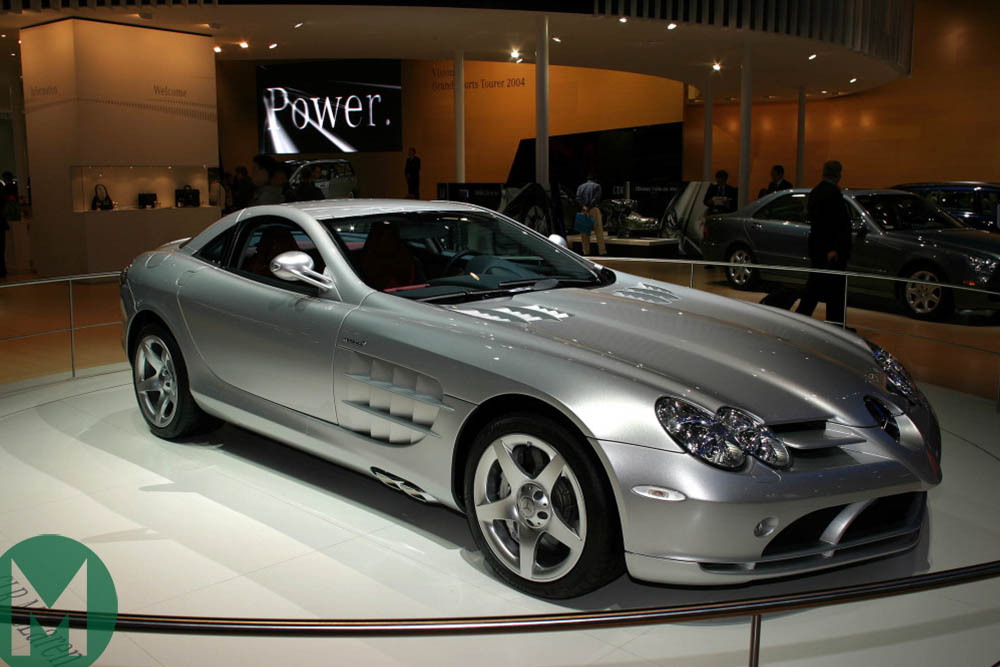 Mercedes-Benz brought Gordon Murray on board to help design its new SLR coupé. With ambitious targets for the car set by Mercedes, Murray had to fight an uphill battle to create the car that ended up being sold.

In this extract from his new book, One Formula, 50 years of car design, Murray talks about the meetings with Mercedes in the early stages of planning and details the tough discussions that went on ahead of its creation.

The ambitious target of taking on Ferrari and Aston Martin were eventually realised but, as Murray explains, it was not a straightforward journey to get there.

‘Mercedes said this Vision SLR was supposed to be the reinvention of the old 1950s SLR coupé and they wanted to use our carbon structure. I was so pleased to have anything for the company to do and I thought we could make a good job of that. I didn’t like the styling particularly: it was very bling, very Hollywood Boulevard-cruiser type of thing. Didn’t remind me much of the ‘55 SLR, which was a lovely shape. And it looked very wrong aerodynamically, but anyway it was a job.

‘We had a meeting with all the board members, directors and senior people, and I said to them, “What is that supposed to be in competition with?” They replied, “Aston Martin, Ferrari, Lamborghini – all the top-end people.”

‘And I said, “But it’s not a front-mid-engined car; it’s a front-engined car. It’s got no boot space, the fuel tank is high up in the air above the back axle, it’s got these huge pneumatic suspension struts on each corner that weigh 9.5 kilos each, and I can see from right here that the weight distribution is completely wrong. 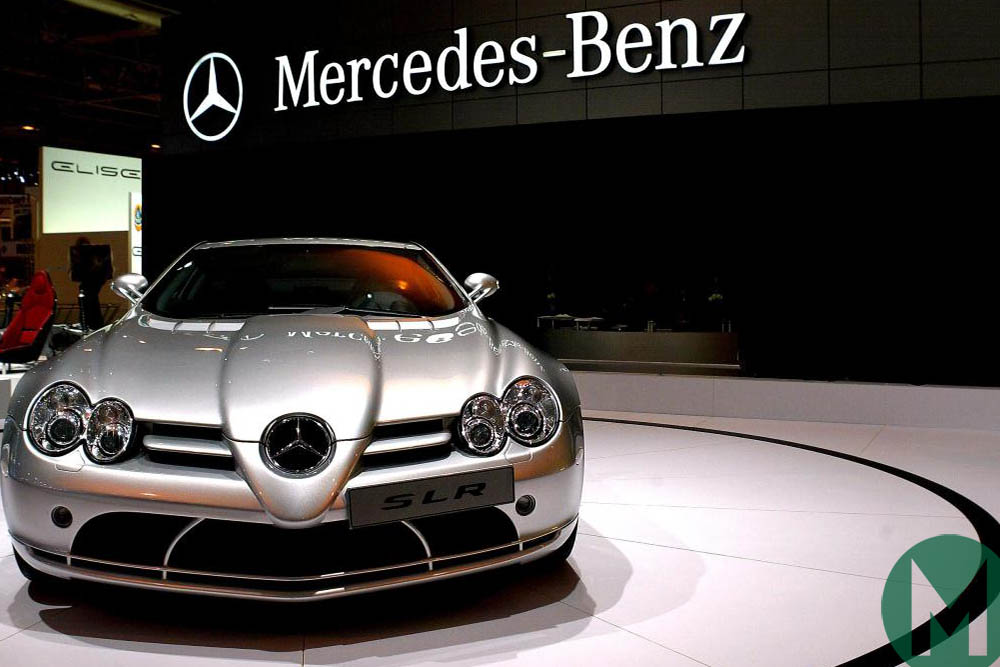 ‘And there was a lot of biting of tongues and gnashing of teeth for a bit, but they did come around and say, “OK, will you tell us what it has to be?”

‘I spent the next six months flying to Stuttgart every week, and it was hilarious because they’d say, “OK, the first person we want over here is your passive safety expert to come and talk about what should go into the spec book, and what we have to design for the car.” I’d stay in the same hotel every week for one night. There would be six people on the other side of the table, passive safety engineers and experts. I’d say, “I’m our passive safety man.” So that was a joke for a start.

Extract 2: ‘I designed the McLaren F1 in my head’

Extract 3: ‘I let my imagination go wild for the Batmobile’

‘For six months, I was there sitting opposite up to 14 people in some groups. Eventually we wrote the spec book and we got going. Sure enough, the layout we did was nothing like the Vision SLR. All the major masses we moved, and we lowered the position of the fuel tank. The middle part of the car was carbon fibre – it was very innovative.’

‘There was all sorts of really, really inventive stuff on the SLR. Instead of the [McLaren] F1’s 30-odd pieces to make the monocoque, we just had four main pieces and it was robot-glued together.

‘I said, “Do you realise this will be a bonded car? It’s glued.” “Yep,” they said, “like your F1, glued with some bolts and some rivets,” And I said, “No bolts and no rivets, just glued.” Took months to convince them that just glue would be OK, like aeroplanes or racing cars. 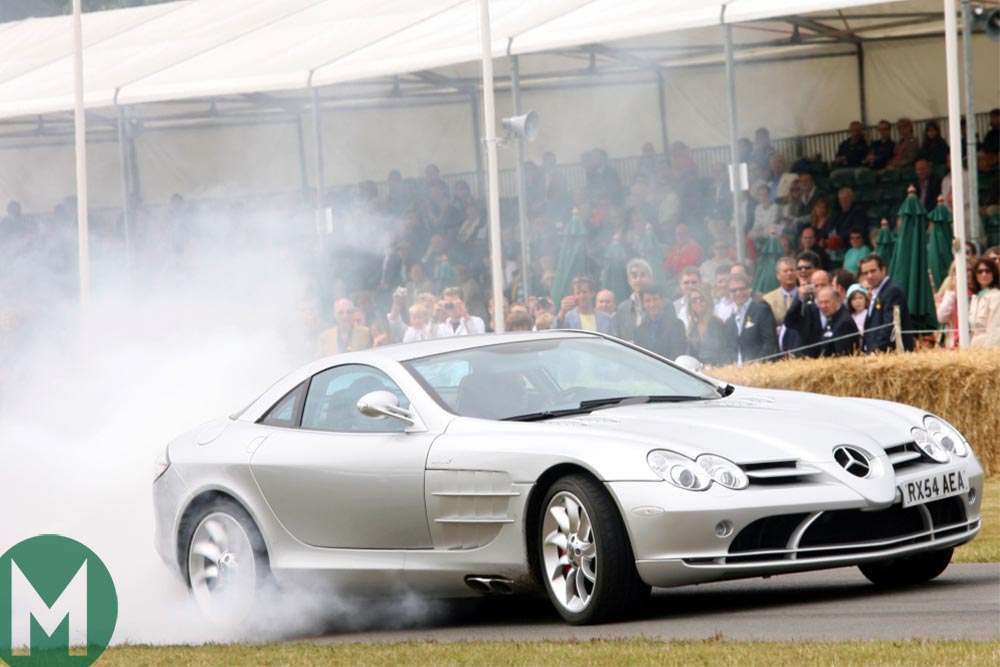 ‘Looking back, the thing I find fascinating is that the SLR was, and probably still is, the fastest car they had ever made, the most prestigious car they had ever made, the most expensive car they have ever made. And it was made in a completely different way with structural composites. We got to do everything, and I mean everything, apart from the styling. We did all the design, the engineering, the packaging work, all the vehicle development, crash-testing and durability. We designed and created the manufacturing facility, the paint shop and the end-of-line testing, and built every car and passed it to sales.

‘That was a fantastic grounding for McLaren Cars. So, without the F1 there would certainly be no McLaren Cars today.’