Nick Tandy steps up to LMP1 full-time in 2017, two years after his stunning Le Mans win. Sam Smith spoke to him ahead of the WEC season 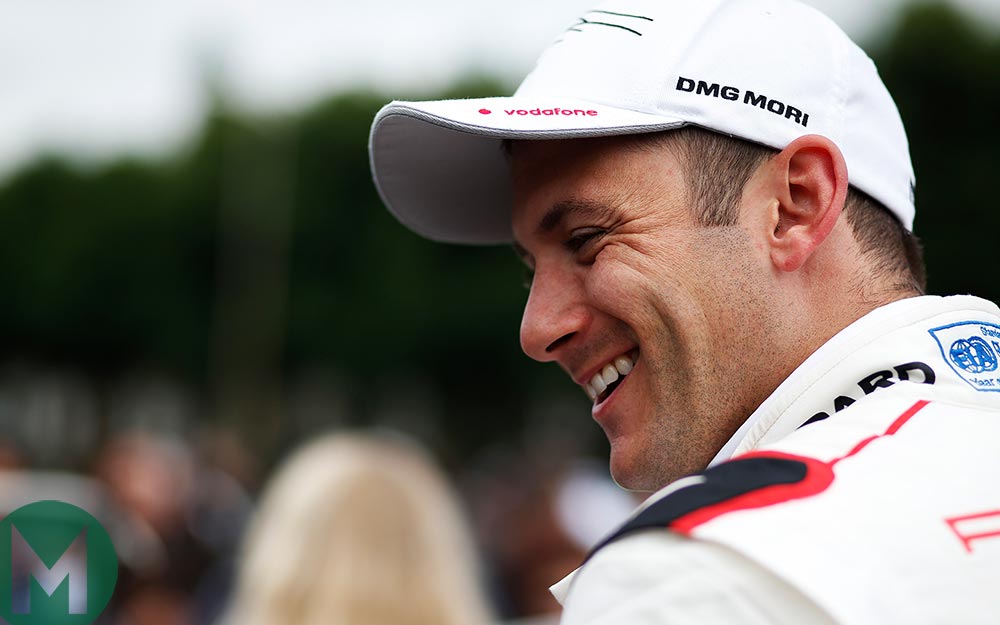 They say momentum is everything in sport. Well, nobody told Nick Tandy. The smiling Brit bucks that maxim in 2017 as he gets set to race an LMP1 car for the first time since winning Le Mans in 2015.

That year he starred in the third Porsche 919, his quadruple stint during in the early morning now written in lore and arguably the backbone on which Porsche’s first victory for 17 years was built. In doing so he became the first Englishman to win the classic race since Guy Smith in 2003.

Then came the news that Tandy had feared. He would not get a chance to defend the title – Porsche was downscaling from three entries to two for the 2016 event. It was a difficult decision to process at the time.

“On the run-up you kind of get an inkling and you hear things, so it wasn’t totally unexpected when I was finally told,” recalls Tandy. “Yes, it was tough to accept that we wouldn’t get the chance to defend the crown at Le Mans, but I was still contracted as a professional driver with Porsche so that was the main focus that kept me going. You just look to the future.”

That is something he has done consistently in his career. Yet he acknowledges that the triumphant week in 2015 provides plenty of lessons and experience to form another tilt at Le Mans this summer.

“There are certain tracks that I feel benefit my style more than others and I feel Le Mans is one of those,” he says. “The fact that I now know how to run through a quadruple stint and how to maximise the time averages of each stint on a set of tyres gives assurance and confidence. So in my mind when I look ahead to 2017, it gives me extra conviction that it can be done again or even better. Then again, there are a lot of other guys out there who believe the same!”

It just so happens that two such drivers will be his team-mates in 2017. Andre Lotterer and Neel Jani have arguably been the standout performers in LMP1 racing over the last five years. Lotterer has three Le Mans wins with Audi under his belt, while Jani is the reigning champion and the pole-setting driver from the last two Le Mans. Tandy and Lotterer’s replacement of Romain Dumas and Marc Lieb last December melds a fearsomely fast trio of drivers.

“I know Neel quite well from our time at Porsche and we spent a lot of time in 2015 in the run up to Le Mans. I then saw him a lot at the factory even when we were on different programmes,” says Tandy.

“But actually I’d never really spoken to Andre before he came to the ‘night of champions’ event last year. The three of us had a great night and then we had a test at Aragón shortly afterwards. That was the first time we were able to learn a bit about each other away from the pressures of the professional side of what we do. It was nice to get to know each other and have a laugh. It is always good to have fun with people you are going to be spending a lot of time with in the future.” 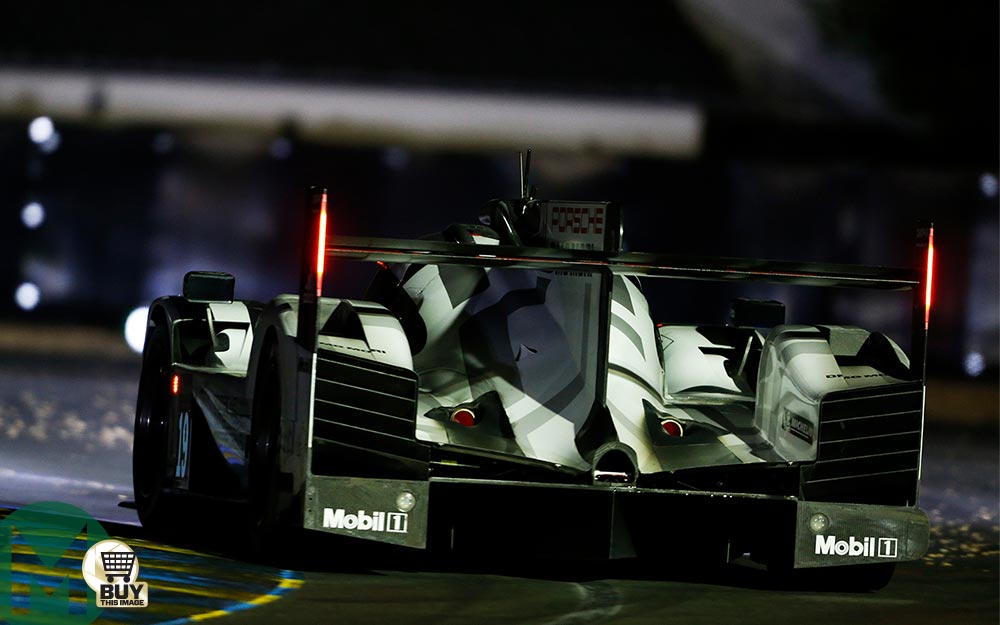 Tandy has been getting to grips with the definitive 2017 Porsche LMP1 car at Motorland Aragón recently, but in public at least Tandy has not been seen in an LMP1 cockpit since Le Mans more than 18 months ago.

“Although I hadn’t raced the car since 2015 I was involved in the test programme over the winter of 2015-16, and also just before Le Mans last year just in case a reserve was needed,” says Tandy. “So I have been around the team and the car frequently which is a good thing.

“I got back in the car at the back end of last year and we were testing some of the updated hardware and systems inside the car – this year’s parts on last year’s car,” he continues. “It was a bit of a hybrid in that sense but it was great to be back with the team and it was good for me to get some driving in again.

“Then we went out to Valencia and had a great three days. Again it wasn’t the 2017 car but there were a lot of new parts and updates on the engine that was the first time I had got the chance to drive with these on.”

Now that Tandy and his team-mates can get their collective teeth into the ’17 spec car, they can hone and perfect it for the opening WEC event at Silverstone over the Easter weekend. However, what they cannot do is accurately simulate how the new more powerful LMP2 cars will affect the racing. It is a question Tandy has thought about long and hard.

“Yes, the LMP1 has the huge acceleration benefit but come the end of the straights with the amount of energy that we’ll be able to use it’s very likely that the LMP2 cars will be faster at that part of the track,” Tandy predicts. “That is going to change the way those two classes interact with each other, definitely. It is something that all the drivers are going to get their heads around.”

There is no getting away from the fact that Audi’s departure makes the overall challenge different in 2017. But Tandy thinks that a straight Porsche v Toyota fight could be just as intense and as dynamic as the three-way battle of the last three seasons.

“The best races to win are the toughest ones, where you come out on top after having done everything perfectly and sometimes against the odds against the very best opposition,” he says.

“Having said that, all I want to do is win races, so what would please me personally this year, more from a competition side and looking at it selfishly, is that we have a better team, we design a better car and we dominate Toyota. That is the plan but that would also be the plan if we had six manufacturers to battle with. You enjoy the competition of fighting with other people when it is close, and when you do something as a team better than someone else, it makes it really special.”

‘Special’ is a word that both prefixed and signed-off Tandy’s achievements at Le Mans in 2015. That might just be the start of it.