The motor that transformed the marque 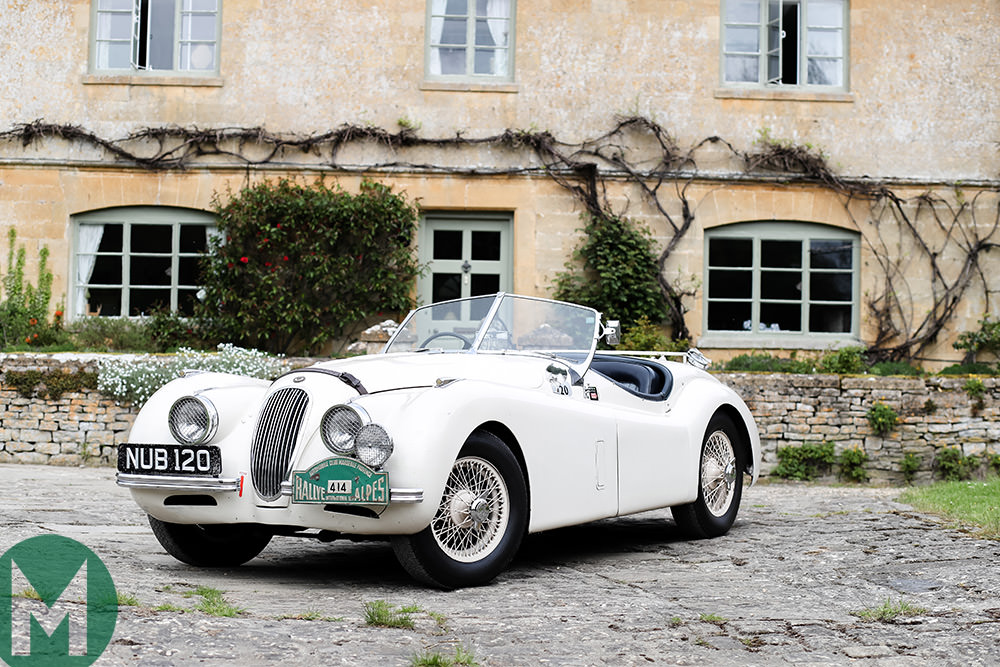 It’s a long time back now, but once upon a time, British motor shows were crucial arenas for car makers to release the next big thing.

Seventy years ago, in 1948, one small British maker revealed something that was going to be huge. On the Jaguar stand, gleaming under Earls Court’s spotlights, sat a car with the slinkiest curves ever seen on a home-grown offering – the XK120. But it not only looked fast, it was fast – that ‘120’ moniker hinted at 120mph, twice as fast as your humdrum car could manage in those pre-motorway days – and what propelled the lithe two-seater to such amazing speeds was an all-new, all-go motor. Conceived during the war, the new six-cylinder was created by Jaguar’s chief engineer Bill Heynes and engine wizard Harry Weslake; they little knew it would transform Jaguar from a specialist make to a by-word for luxury.

As the firm tested various designs labelled X for experimental and tagged G, H or J, it was a compact twin-cam four labelled ‘K’ that stood out. With two more cylinders added taking it to 3.4 litres it became the motor that would make one XK120 famous for winning Alpine Gold (NUB 120 – see story in August Motor Sport) but also through the 1950s powered four Le Mans 24 Hours victories in the shapely C and D-type sports cars.

In one race-winning surge, Jaguar went from a minor player to Britain’s proudest marque, and that XK motor, reliable, powerful and adaptable, would go on to power more XK models, the good-looking Mark 2 beloved of both bank robbers and the pursuing police, and the sensational E-type of 1961. Another show stunner, the E-type was quickly dubbed ‘the most beautiful car in the world’, and, with three fuel-gulping SU carburettors and 265bhp, it could touch 150mph.

From its 160hp starting point, the XK unit expanded through the 1960s and ‘70s to 3.8 and then 4.2 capacities, finding a home in the vast Mark 10, the compact 420 and the much-admired XJ6 saloons plus their Daimler equivalents. On the race track, the lusty Jaguar motor propelled everything from hefty 1950s Mark VIIs and title-winning Mark 2s to the 12 legendary E-type ‘Lightweights’, with alloy shells and three twin Webers or fuel injection extracting over 300bhp from that faithful motor. They didn’t quite see off Ferrari’s 250 GTO but are now precious gems of Jaguar history.

In the 1970s, Jaguar finally moved onto a 5.3-litre V12, but that evergreen six with its polished cam covers soldiered on under the bonnet of the Daimler DS420 limousine, stately transport for countless weddings, funerals and civic events, until 1992.

That’s 44 years of service – amazing for a design unveiled when everything was rationed and only retired as mobile phones arrived.