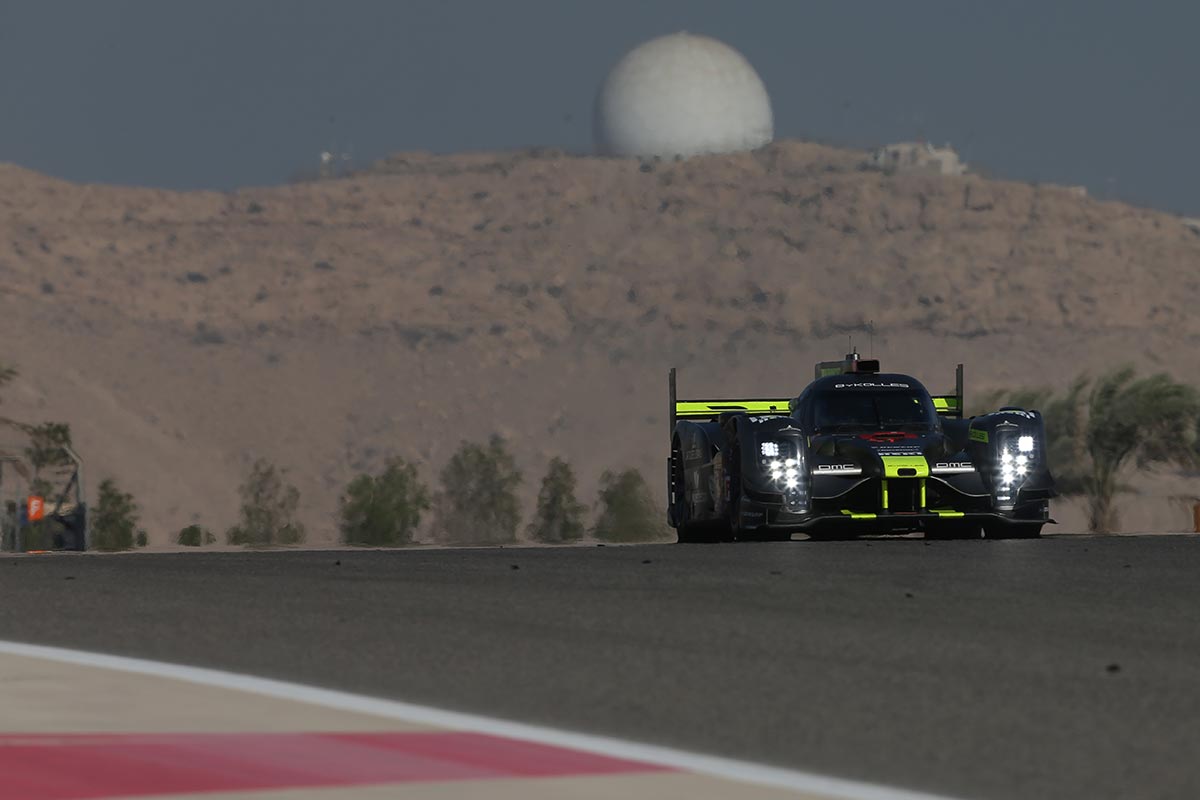 Former Formula 1 racers Robert Kubica and Rubens Barrichello will both make their Le Mans debuts this summer, as the ACO revealed what the post-Audi sports car world looks like at its season-launching press conference. A 60-car grid is expected for Le Mans for the second successive year, with 28 cars contesting the full WEC season.

Kubica makes a surprise return to full-season circuit racing for the first time since his serious rallying accident in 2011 that ended his Formula 1 career. He joins the now NISMO-powered byKolles LMP1 squad to make his Le Mans debut and will partner Oliver Webb during the WEC campaign, having driven the car in late 2016 at the end-of-season test in Bahrain. “I’ve been looking for something as close to Formula One as possible,” the 32-year-old has said. “This is exactly what I’ve found in LMP1. The WEC is racing on circuits that I know well from my time in Formula 1. The exception is Le Mans. I’ve heard so many good things about the event at the Sarthe. I’m very excited about my first start at this 24-Hour race.”

ByKolles will be in a class of its own in 2017, as Rebellion Racing moves down to LMP2 for the season.

Fellow debutant Barrichello will team up with Jan Lammers at Team Nederlands Racing, which enters LMP2 with a new Dallara. Former Ferrari and Williams racer Barrichello already has prototype experience, finishing as runner-up at the 2016 Daytona 24 Hours, and has been racing tin-tops in his native Brazil. Barrichello and 1988 Le Mans winner Lammers will partner team owner Frits van Eerd and will spend the season in the European Le Mans Series.

Elsewhere, Toyota revealed prior to the ACO press conference that it would be expanding to a three-car effort for both Le Mans and the previous round at Spa to attempt to finally break its Le Mans hoodoo. As widely expected, triple WTCC champion Jose Maria Lopez joins the team at the expense of Stephane Sarrazin, who moves to car three – team-mates as yet undecided upon. “Only one is known at the moment for car three, Sarrazin, Pascal [Vasselon, team manager] is giving the others a hard time”, Toyota team director Rob Leupen said.

Rebellion Racing has so far confirmed Nelson Piquet Jnr, Nico Prost, Mathias Beche and Bruno Senna – the Brazilian moving from the outgoing RGR Sport by Morand – for its LMP2 campaign, which will be dovetailed by appearances in the Tequila Patrón North American Endurance Cup. 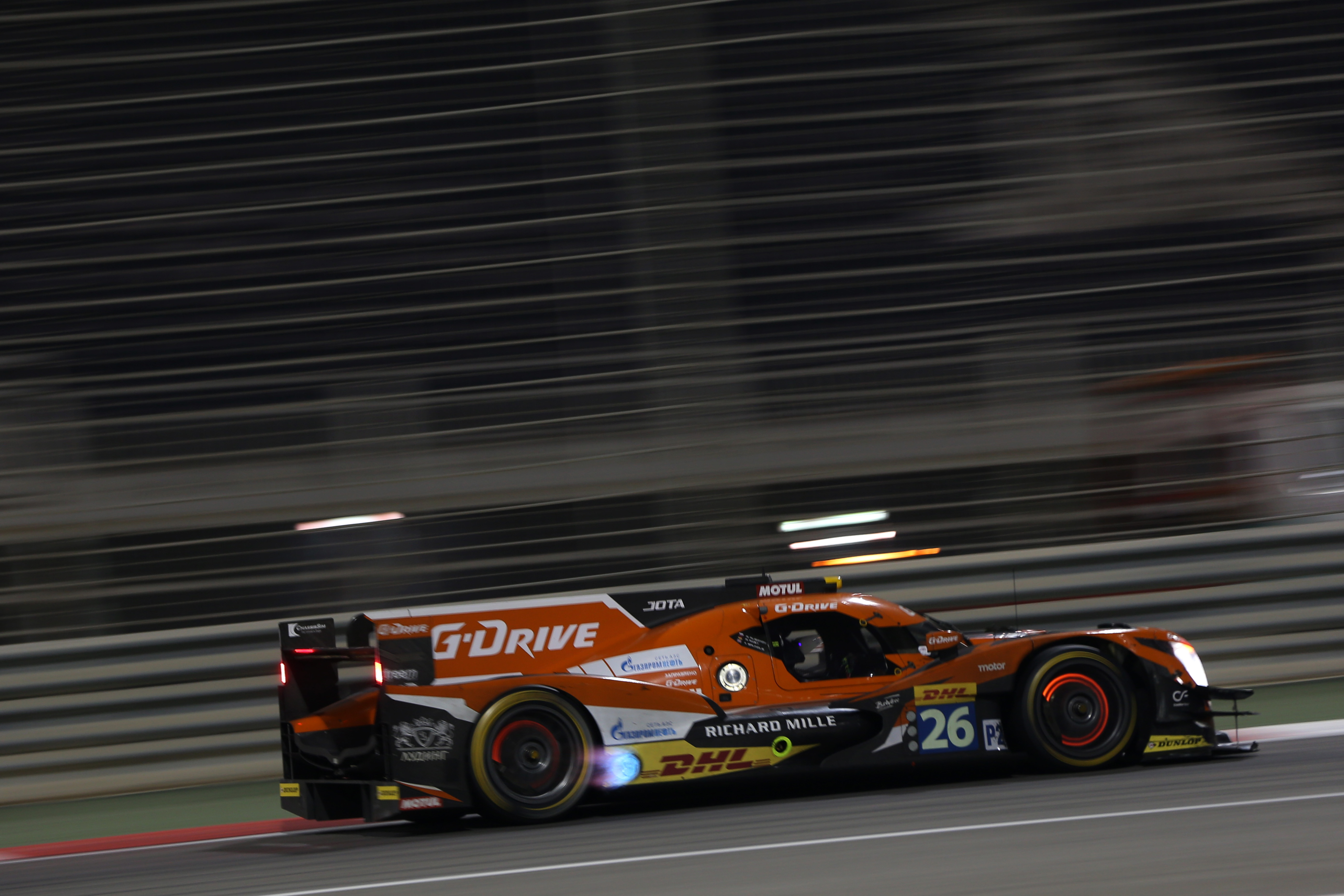 With the open cockpit LMP2 cars now officially phased out, the familiar sight of Jota’s Zytek/Gibson and the Murphy Protoypes Gibson will be no more. As a result, Jota’s ELMS involvement is concluding, and the team splits from G-Drive having run its Oreca in the WEC in 2016. The Jackie Chan-owned DC Racing squad, which in 2016 was run by Signatech, will move into the Jota stable with two cars. G-Drive meanwhile switches to TDS, with Roman Rusinov and Pierre Thiriet teaming up, with a second car at Le Mans for Memo Rojas. Signatech Alpine, amid all of that, continues with its two cars.

Manor returns with its pair of Orecas, with added title sponsor on board to form CEDC Manor TRS Racing. It will be the Yorkshire squad’s second and final LMP2 season, having announced its intention to step up to LMP1 Privateer assisted by fellow Yorkshiremen Ginetta. The full season LMP2 counts stands at 10, with 25 set for La Sarthe.

With a world championship title now on offer, GTE-Pro remains unchanged with eight full season entries and 13 at Le Mans. Ford’s two GTs from IMSA will be making the pilgrimage again to aid the Blue Oval’s Le Mans defence, but Risi Competizione returns for Le Mans to lead the opposition. As is now customary, two factory Corvettes will appear at Le Mans.

Pipo Derani’s impressive LMP2 outings with Extreme Speed Motorsports have earned him a drive at Ford to partner Harry Tincknell and Andy Priaulx, with no place for Marino Franchitti.

Jonny Adam will contest the full season alongside Motor Sport columnist Darren Turner, with the sister Aston Martin unchanged. Third drivers are yet to be confirmed. 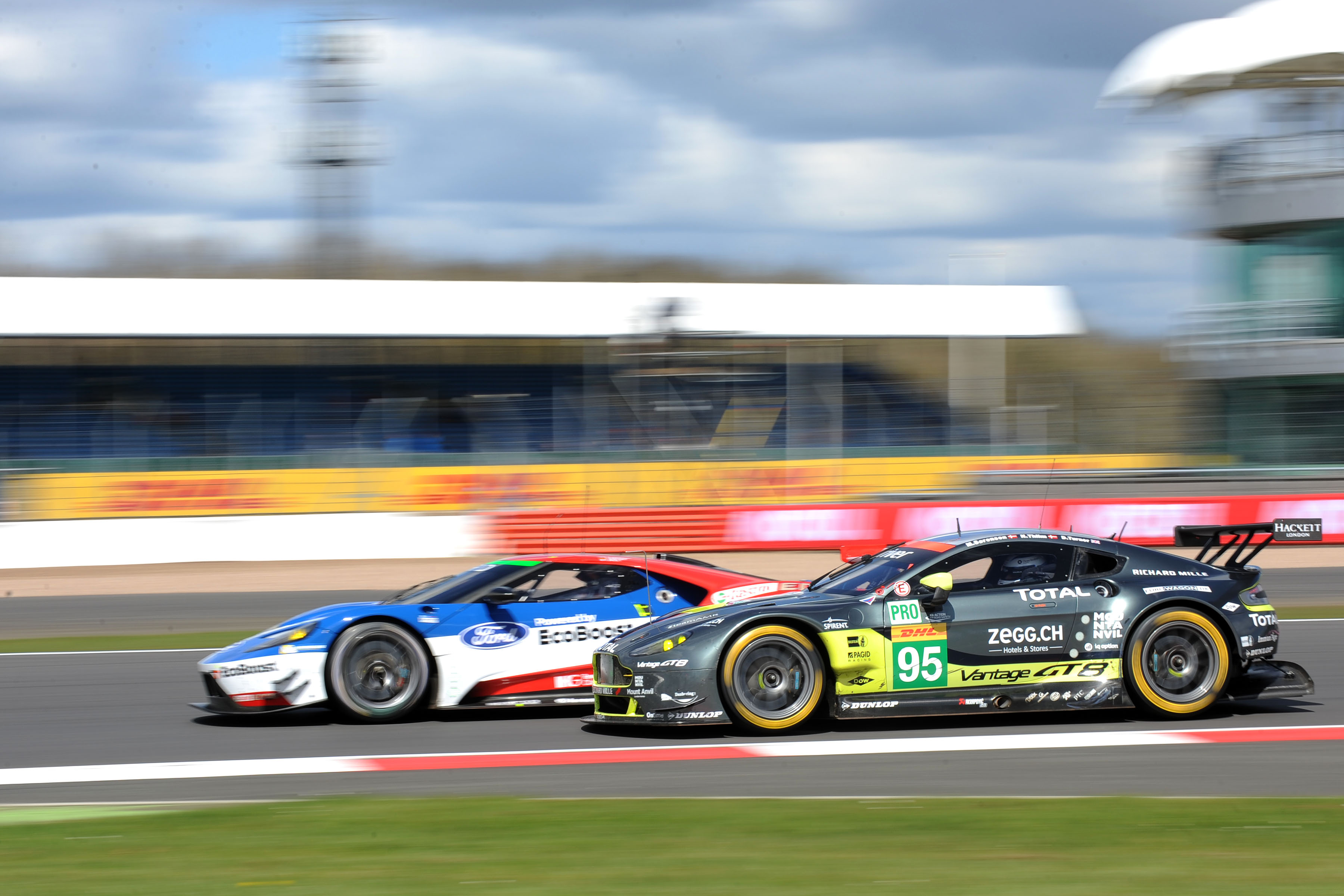 GTE-Am will have just five representatives in the WEC, with no barking Labre Corvette. It returns for Le Mans, though, with Ricky Taylor leading the team. ELMS entrants boost the class in June, swelling to 16 cars for the twice-round-the-clock epic.

In ELMS, a healthy field of 36 cars is expected, 13 of which are LMP2s as the field is boosted by LMP3 teams stepping up. The feeder prototype class is increasingly popular, with 14 Ligiers entered and a brace of (as yet not homologated) Normas. Seven GTE LMs add their weight to the grid.

The waiting ends in just a few months, when the seasons for both begin at Silverstone on the April 14-16.