Due to demand, a road-going Brabham hypercar is on the way 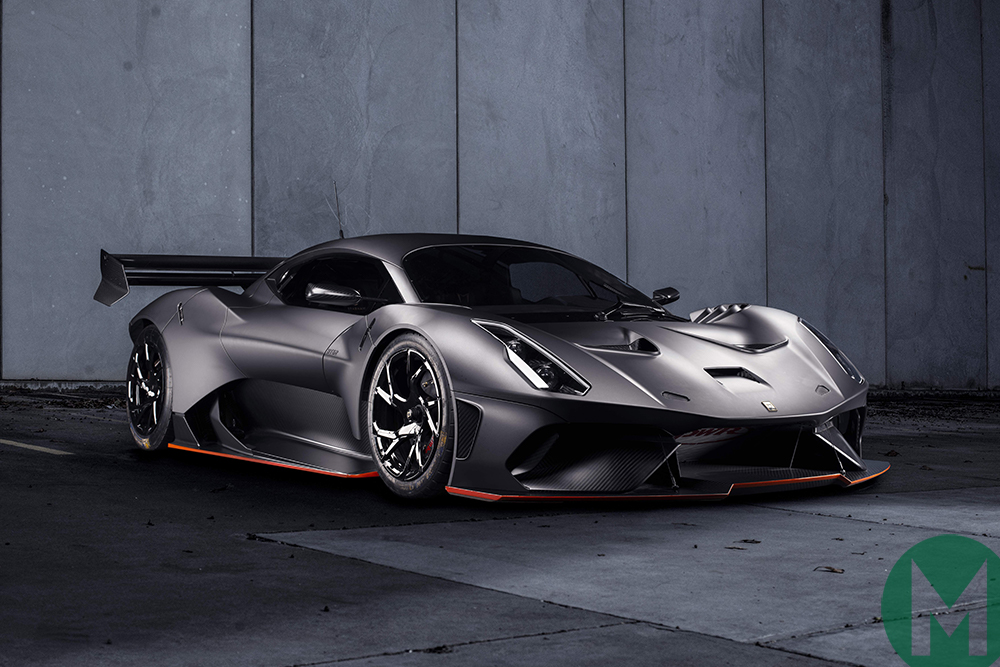 Brabham Automotive has confirmed that it is to produce a road-legal version of its limited-edition BT62 track car, following demand from its customers for occasional road use.

Brabham Automotive managing director David Brabham – a Le Mans winner, ex-Formula 1 pilot and son of three-time F1 world champion and Brabham co-founder Jack Brabham – set out in 2006 to restore his father’s legacy by producing race track cars under the Brabham banner, though he was unable to establish his right to use the name until 2014.

The £1million BT62 hypercar introduced in May last year, a little over two months after the company had been launched, was Brabham’s Automotive’s first significant fruit.

In honour of Jack Brabham’s first race, 70 years previously at Paramatta Park Speedway, production was limited to 70 cars with the first 35 featuring liveries to commemorate each of the marque’s F1 world championship Grand Prix wins.

The BT62 has since, among several appearances, been showcased at the 2018 Le Mans 24 Hours and Goodwood Festival of Speed. It also paid tribute to the late Dan Gurney who took the first of Brabham’s 35 F1 victories in the 1964 French Grand Prix. The car was presented at 2018’s Monterey Car Week in Brabham’s distinctive green and gold racing livery.

Brabham Automotive has promised to minimise the performance compromise in making the car legal and safe to use on the road, and says that, while there will be a slight increase in weight in the road specification car compared with the track car, there will be no reduction in power.

Other changes to make the BT62 more usable on the road, in addition to the regulatory requirements, include raising the ride height with a front and rear axle lift kit, increasing the steering lock range, adding air conditioning, fitting door locks and immobilisers, and including additional high-quality upholstery in the interior.

“We designed the BT62 to be an unrestricted, thoroughbred track car and our extensive test programme has revealed it to be all of those things,” said David Brabham.

“This isn’t a car designed for the road. With that said, it’s clear some customers are keen to have a road compliant option with their BT62, particularly to drive to and from the track. My father Jack was always customer focused and we will continue with that ethos.”

The first road-complaint BT62 is expected this summer and in the UK will cost £150,000 in addition to the car’s list price; a similar process is being undertaken in Australia and Brabham will aim to fulfil requests for similar conversions in other countries.