Unveiled in a virtual press conference by drivers, it features no rear wing, thanks to more flexible rules for Hypercar class, which replaced LMP1 at the top level of endurance racing this year.

The 9X8 will compete against cars from Toyota and Glickenhaus, which are already racing in this year’s World Endurance Championship.

Peugeot said that it had taken advantage of reduced design constraints in the Hypercar regulations, which stipulate a downforce-drag ratio of 4:1, leaving designers to work out how to achieve that.

Olivier Jansonnie, the team’s technical director, said the new regulations offer: “An opportunity to achieve the required level of performance without the need of a rear wing. We realised we have a fixed target of downforce to achieve and have complete freedom to achieve it.”

Drivers Kevin Magnussen, Jean-Eric Vergne and Paul Di Resta were presented with the car at the virtual launch, with Loïc Duval, Gustavo Menezes and Mikkel Jensen, completing the line-up.

Peugeot is hoping to take on Toyota and Glickenhaus for top Hypercar honours next year, before being joined by Ferrari, as well as Porsche and Audi in the LMDh class, from 2023.

However, the team said that it isn’t certain of having its car ready in time for the next World Endurance Championship season, or even Le Mans, with the marque only saying for now that it will be “racing in 2022”.

Peugeot, which won Le Mans overall in 2009, will power the Hypercar with a twin-turbo, 2.6-litre V6 engine. Glickenhaus and Toyota also use twin-turbo V6s.

The rear wheels will be powered by the 671bhp petrol unit and the front-axle will have drive provided by a 268bhp electric motor.

The juggling act between charging and energy deployment will be one of the biggest challenges for competitors. Peugeot believe power management will be one the main differentiating factors in the new battle for Le Mans supremacy, hence their decision to go down the Hypercar route. The LMDh rules are a more cost-effective package, but spec hybrid system limits its options in regards to power deployment.

The car has been bench-tested through the last six months, and is due to hit the track towards the end of the year.

Peugeot will then have to decide when to stop developing the 9X8 and start racing. “As soon as the car will be homologated, it will be frozen for five years,” said Jean-Marc Finot, director of motorsport for the Stellantis Group that owns Peugeot.  “So it means that the car has to be at the expected level of performance and very reliable when we get this.

“We won’t take any risk or be very constrained [by the] schedule. If we are ready for Le Mans 2022 we will do it, if we are not ready, we could come after. The decision will be made the beginning of next year, as soon as the car will actually be on track.”

“WEC is at the very heart of hybrid technology,” said Peugeot CEO Linda Jackson in explaining why the brand was going back to Le Mans. “If you think about some of the technology we use on the racing car, it’s relevant for the production car.” 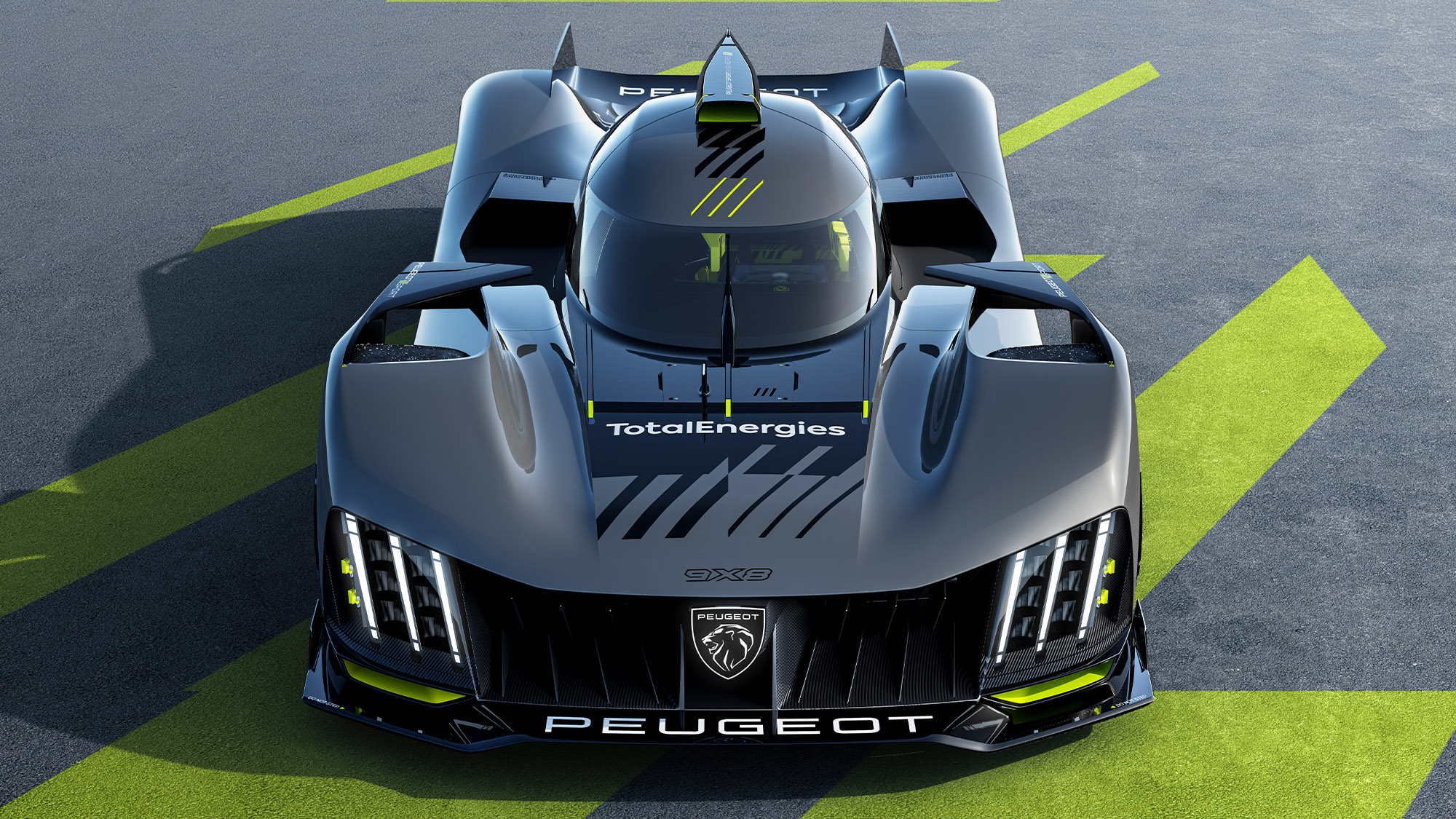 The new 9X8 is currently a "one-piece" design, with no rear wing – Peugeot has explained this 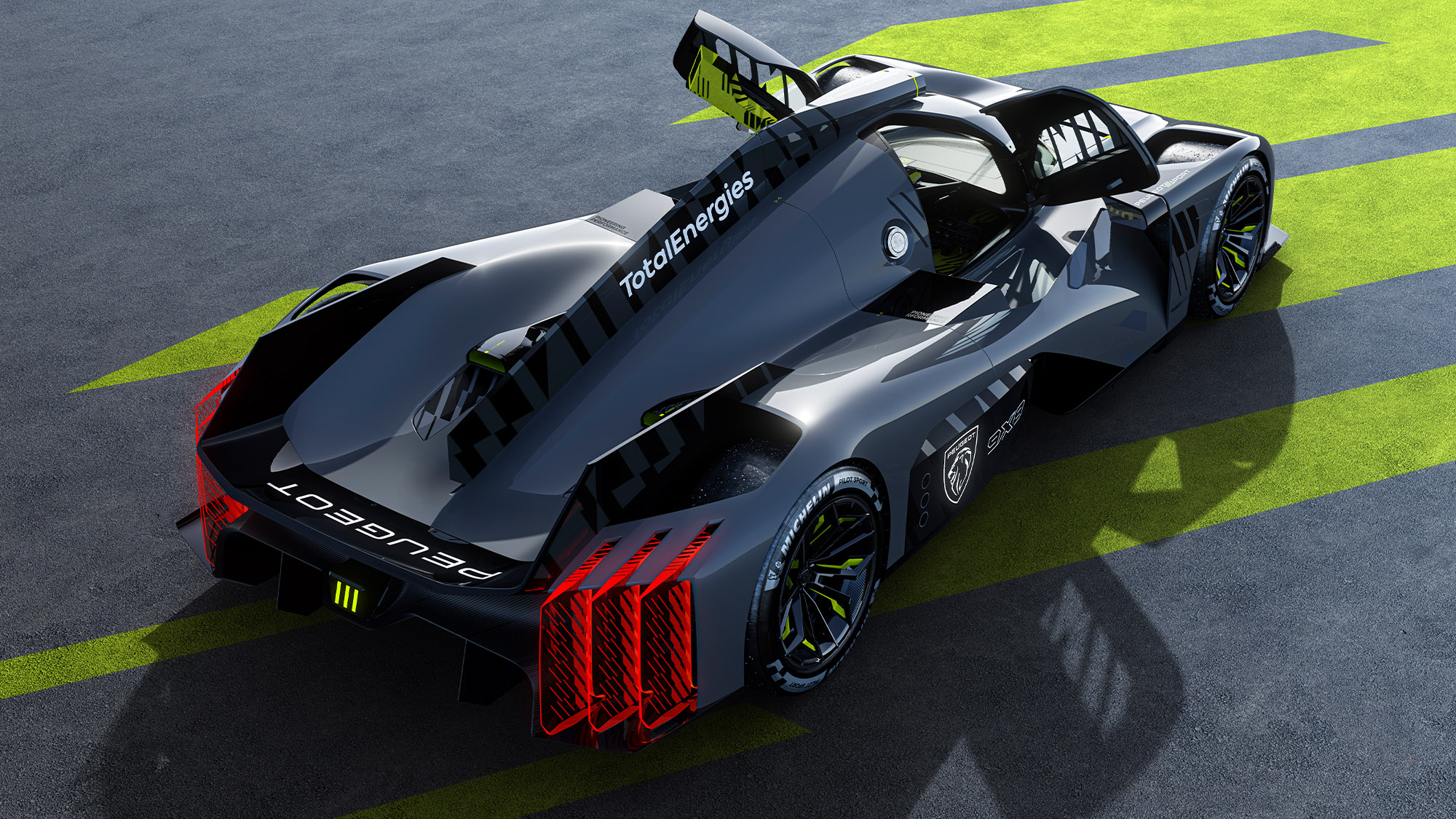 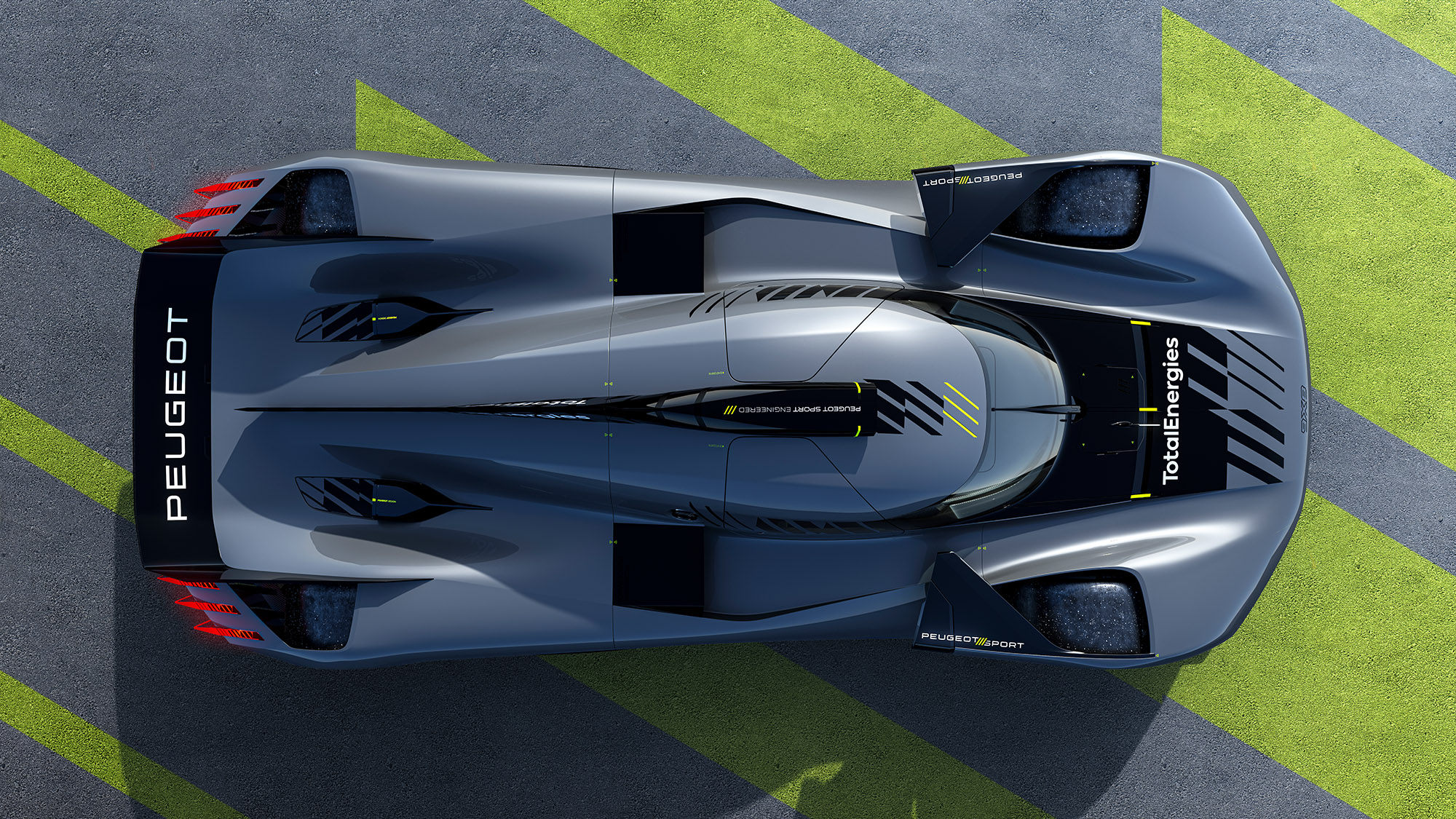 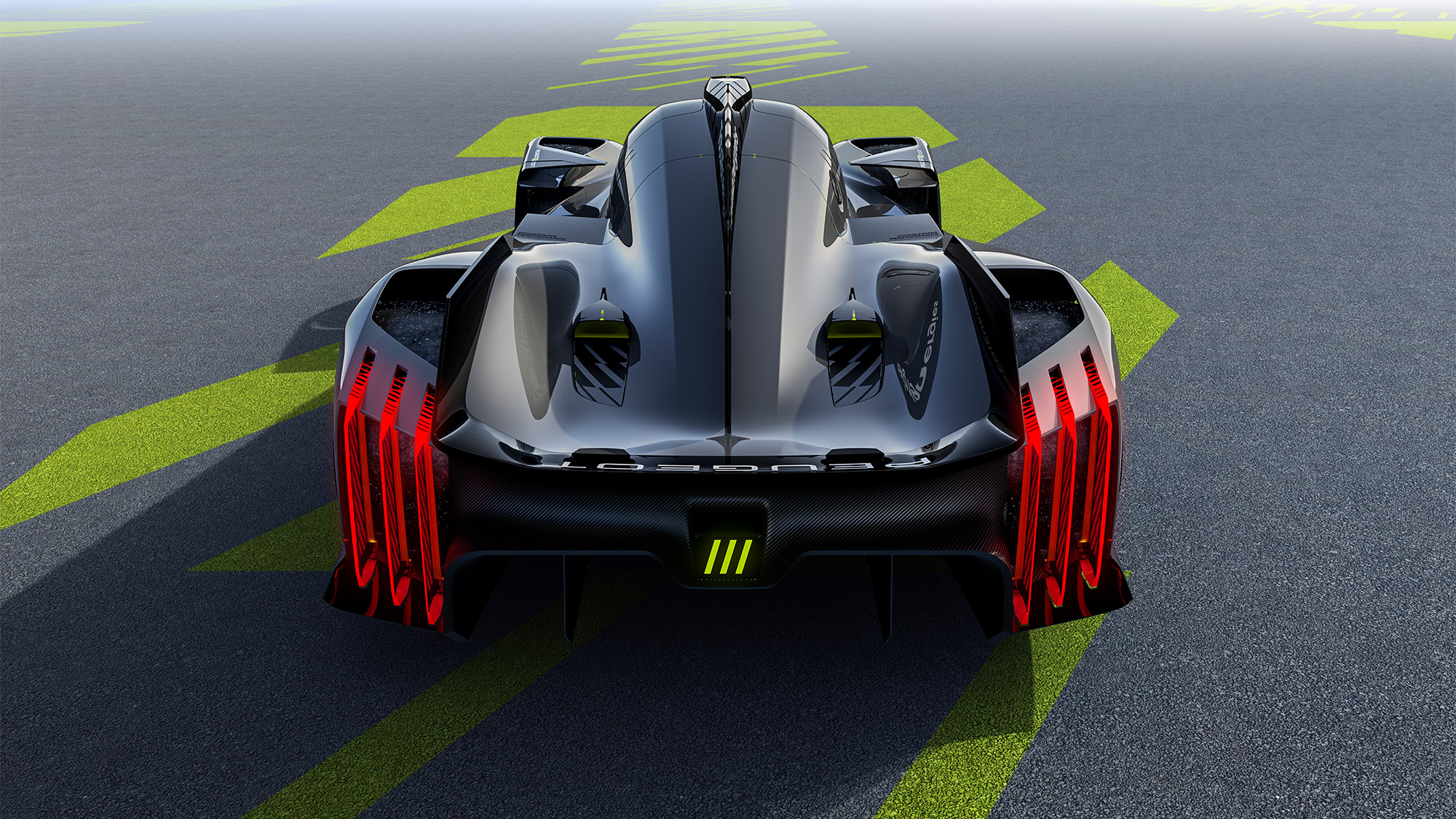 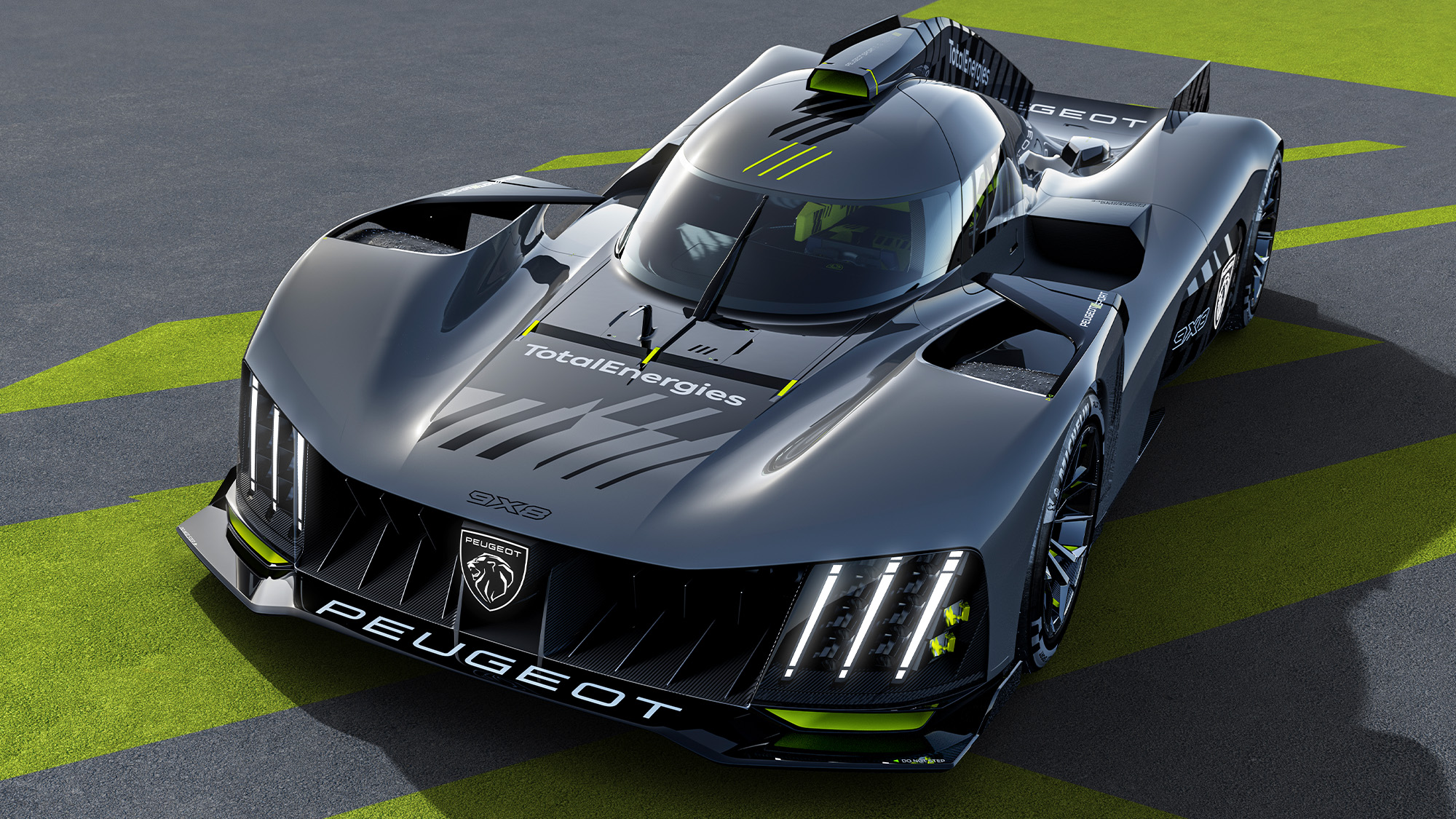