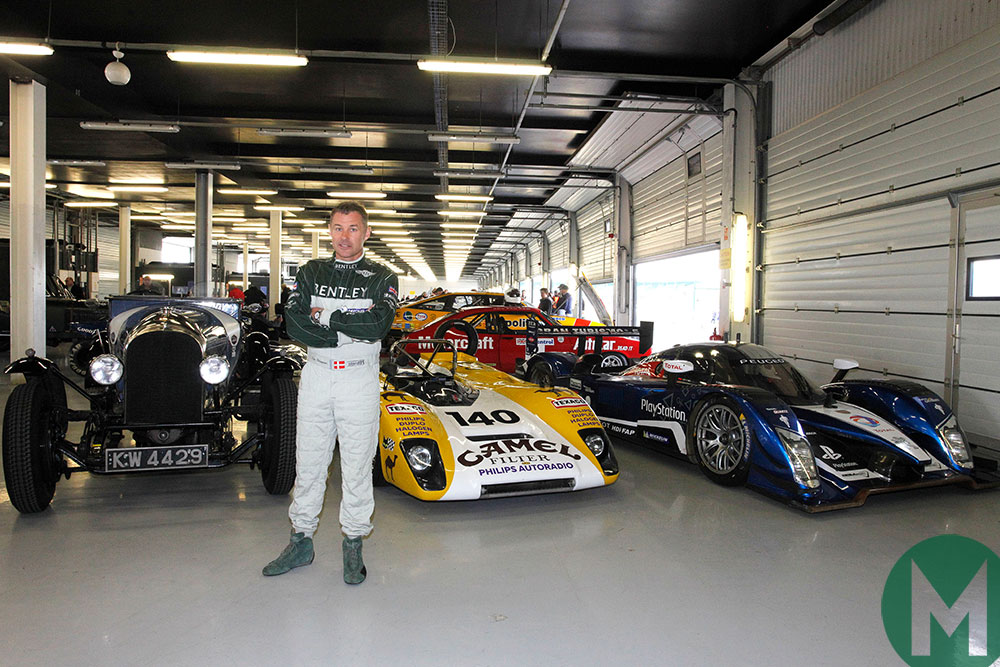 The initiative was launched at Silverstone today by nine-time Le Mans winner Tom Kristensen, who holds the record for the most outright victories at the famous French endurance race.

In the three races, iconic sports cars will race in a ‘mini-enduro’ format, with mid-race pitstops for driver changes, all into the sunset on the event’s Saturday evening.

The Bentley Centenary Trophy for pre-war sports cars will not only celebrate Bentley’s 100th birthday with a record entry of Bentleys from the 1920s and 1930s, it also will showcase early Aston Martins, Alfa Romeos, Bugattis, Lagondas and MGs from Le Mans’ early days.

The era in which Kristensen era will also be celebrated by the Masters Endurance Legends grid, which caters for the super-fast prototypes and GTs that competed at Le Mans between 1995 and 2012.

And completing the trio of races, the FIA Masters Historic Sports Cars will have a line-up of cars from the 1960s and early 1970s, such as the likes of the legendary Ferrari 512, Ford GT40, Lola T70 and Porsche 917.

“Le Mans is very much where my career unfolded, but it actually began almost by accident,” Kristensen said. “I only signed with the team four days before the race in 1997 as a late replacement, so I had very big ears trying to gather as much information as possible. 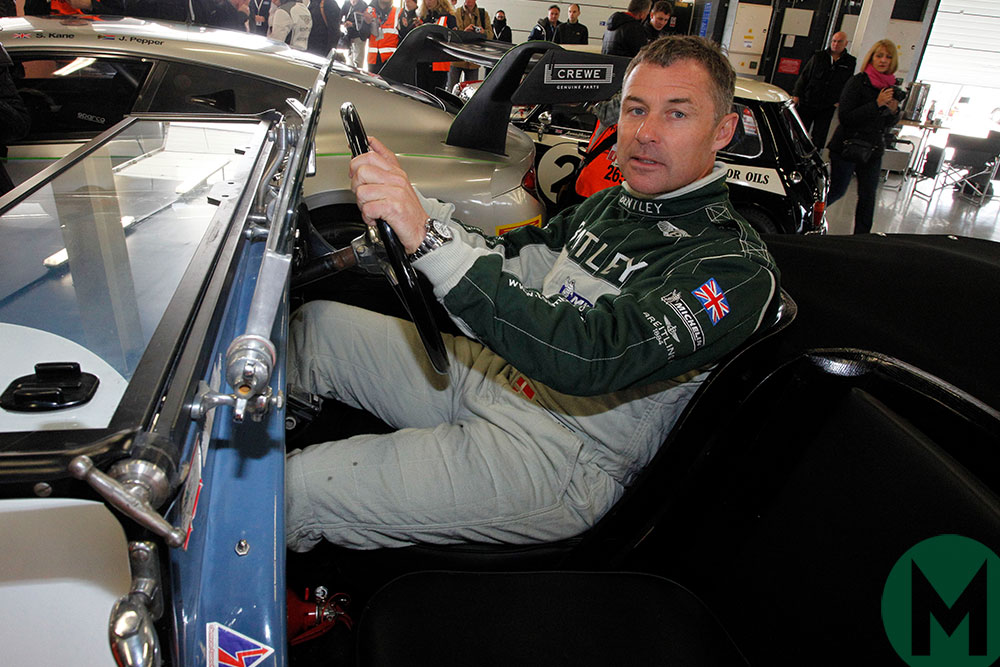 “I had a little bit of prior sports car experience, but Le Mans is obviously a different challenge altogether. I didn’t know the track, and I only got chance to drive 17 timed laps before the race. It was quite an eye-opener, and I fell in love with the race there and then.

“It will be a real highlight of this summer’s Silverstone Classic to see these cars driving into the dusk – that’s when the race truly starts at Le Mans. For me, the UK is very much the centre of motor sport – and Silverstone is at the heart of it all.”

“It’s going to be an absolutely amazing evening and a real crowd-pleaser,” added Silverstone Classic CEO Nick Wigley. “The three races cover almost the entire history of Le Mans from the original ‘Bentley Boys’ right up to the current generation of high-tech Peugeot and Aston Martin purpose-built prototypes.

“Watching them all race into the twilight will be very special for everybody attending the Classic this summer – and to have Tom Kristensen’s blessing is the icing on the cake!”