A series in which Motor Sport’s features editor raids the loft to salvage grainy fragments from his racing past.

I’m not ashamed to admit that I persuaded my parents to fib, because in the circumstances no alternative course was available. If William Hulme’s Grammar School keeps such things, its records will show that, on June 9 & 12 1978, pupil S Arron was absent with a cold – a strictly fictitious ailment. My mate Phil’s parents were similarly subversive (or co-operative, depending on your perspective).

Truth was, we’d bunked off to watch our first Le Mans. 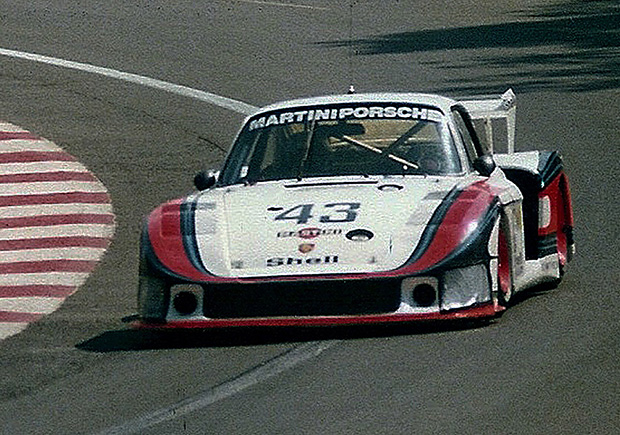 The trigger was a small advertisement in Motoring News: a coach trip to Le Mans for £17.50 per head, if memory serves. The tour commenced just down the road, in Manchester, and was organised by Sale-based Seemore Travel (which seems no longer to exist). There can have been few better advertisements in any publication, ever.

The journey bit remains a bit of a blur, other than winning a bottle of cheap supermarket red for the closest guess to the distance between Manchester Coach Station and the circuit. We’d taken packed sandwiches, a few drinks, enough francs to survive and not much else. The coach was available as a weekend-long shelter, but we preferred the cold comfort of a grass bank at the Esses. The sky was blue, the night bloody freezing (but our budget just about stretched to occasional cups of hot chocolate).

Our chosen location was packed with Brits, who cheered the patriotically stickered Alain de Cadenet/Chris Craft De Cadenet-Lola each time it passed. And the drivers, in turn, waved back… on pretty much every lap, for 24 hours. 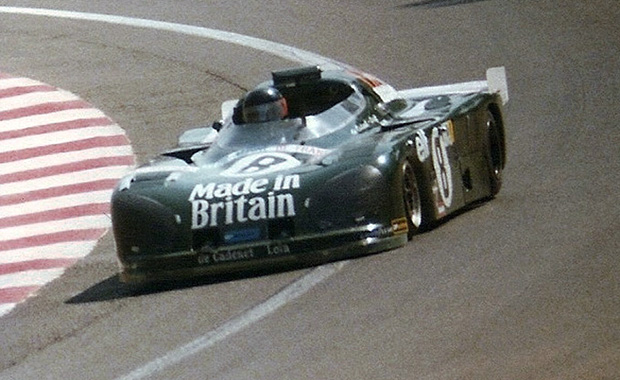 The accompanying pictures were taken from the circuit’s outside, as cars threaded through the Esses en route to Tertre Rouge. There was no debris fencing back then – nor much else, come to that. A 250mm lens was more than sufficient.

The first image depicts the Martini-backed factory Porsche 935/78 of Rolf Stommelen and Manfred Schurti. Winner of the Silverstone Six Hours earlier in the campaign, and fastest down the Mulsanne at 230-plus mph, it was beset by early problems and finished eighth.

The second shows the cheerfully driven de Cadenet: the entrant had taken third place at Le Mans in 1976, hence his popularity as a plucky underdog, but on this occasion the car finished only 15th.

Renault scored a memorable home victory, the Alpine A442B of Didier Pironi and Jean-Pierre Jaussaud beating the best of the works Porsche 936s by five laps.

The French consequently went home happy – but so did we.