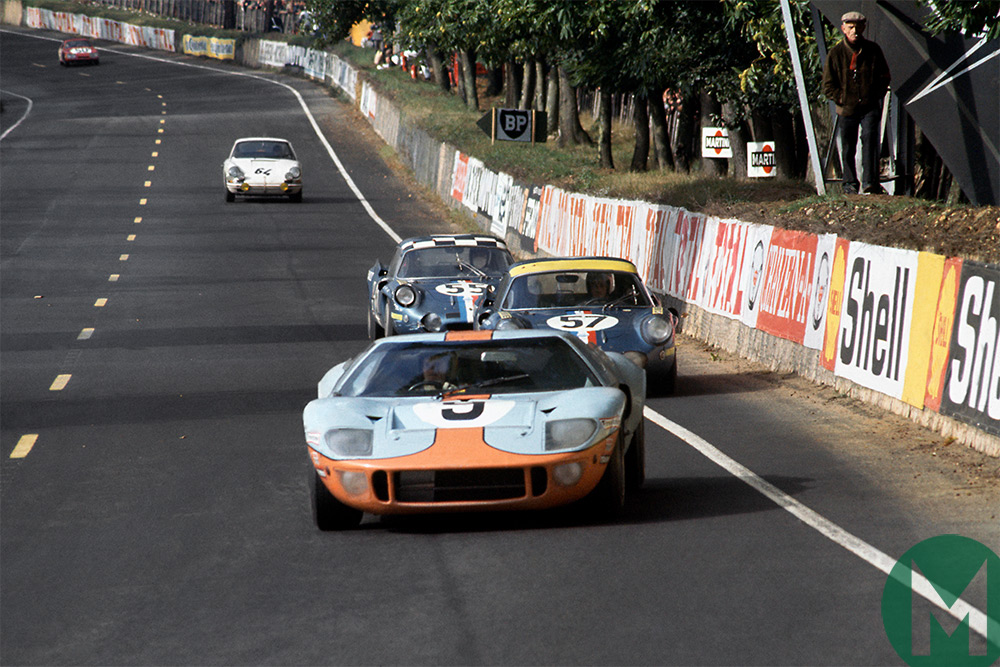 The Gulf-liveried Ford GT40’s victory in the 1968 Le Mans 24 Hours will be celebrated at an event hosted by cancer charity Hope for Tomorrow.

Hope for Tomorrow’s 2018 Legends of Le Mans Dinner, at Woodcote Park, Surrey, will celebrate 50 years since the Pedro Rodriguez and Lucien Bianchi won the famous 24-hour endurance race in their JWA Ford GT40.

Attending will be five-time Le Mans winner Derek Bell, and many other stars from the world of motor racing.

Commentator Jonathan Legard and writer Simon Taylor will also be at the event, with other famous drivers and team personnel present as well.

The event is being held in support of Hope for Tomorrow, a national cancer charity set up in 2003, which provides mobile chemotherapy units (MCUs) in order to bring treatment closer to patients’ homes.

The world’s first MCU was launched in 2007 and has enabled patients to spend more time with friends and family at home while undertaking care.

Over two million miles and 170,000 hours of travelling and waiting time have been saved by Hope for Tomorrow, which has 11 operational MCUs and a nurses’ support vehicle for each.

For more information and tickets for the Legends of Le Mans dinner, visit: https://www.hopefortomorrow.org.uk/legends-le-mans-dinner-2018