The Prototype Cup for LMP3 cars launched at Snetterton early in October, Jack Phillips assesses its start and its future 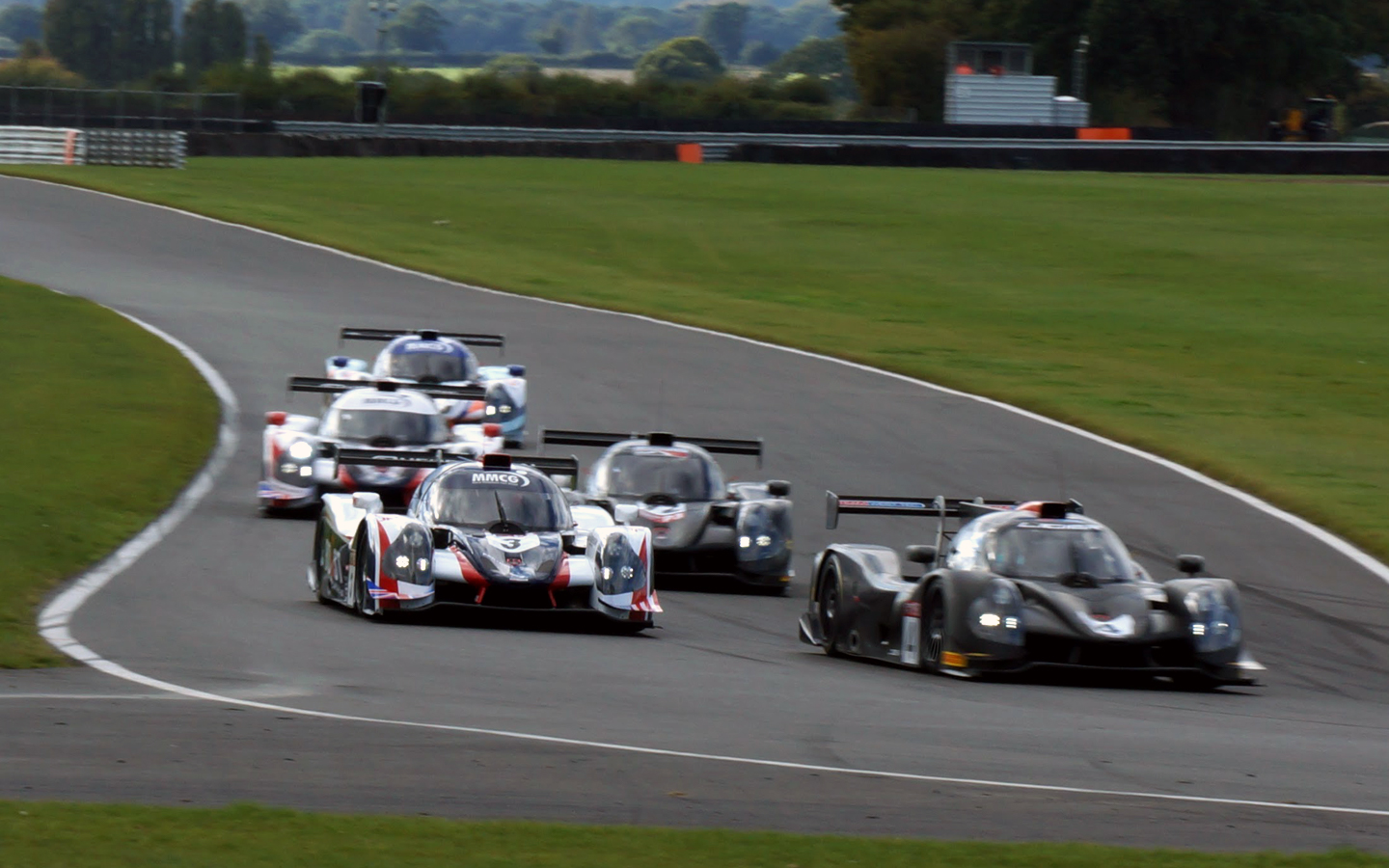 Prototype series have had a chequered past. Discounting the budget clubman’s and Sports 2000 series, SPEED is the most recent and thus the most recent casualty. Normas and Wolfs comprised much of the grid but it mustered rarely 10 cars. Six finished its final race back in 2013, the winner didn’t – but was a lap up on the field. A confusing conclusion to the race, and to the series as a whole.

There are three series in the UK for Radicals, which have provided club racing with handy amateurs and professionals a means of income as coach and driving partner. But that’s not quite in the ballpark of the new Prototype Cup, for the growing LMP3 category cars.

By design LMP3 is on a prototype ladder that leads right the way to Le Mans, and even raced on the bill in 2016. Once you graduate from your LMP3 you can jump into a familiar-looking prototype, with similar engine, and can quickly adjust. From Radicals you’re into a completely new car, similar only in that it is a prototype.

At Snetterton for the Prototype Cup’s inaugural race, eight LMP3s entered and seven actually made the grid – all Ligiers, since no other manufacturer has its version in the marketplace and ready to race in the UK. That the one car that failed to make the grid was on the outside of the front row denied the race a real lead battle, the pole-sitter was given a free run to Riches and stretched enough of a lead to go 10s clear by lap three. 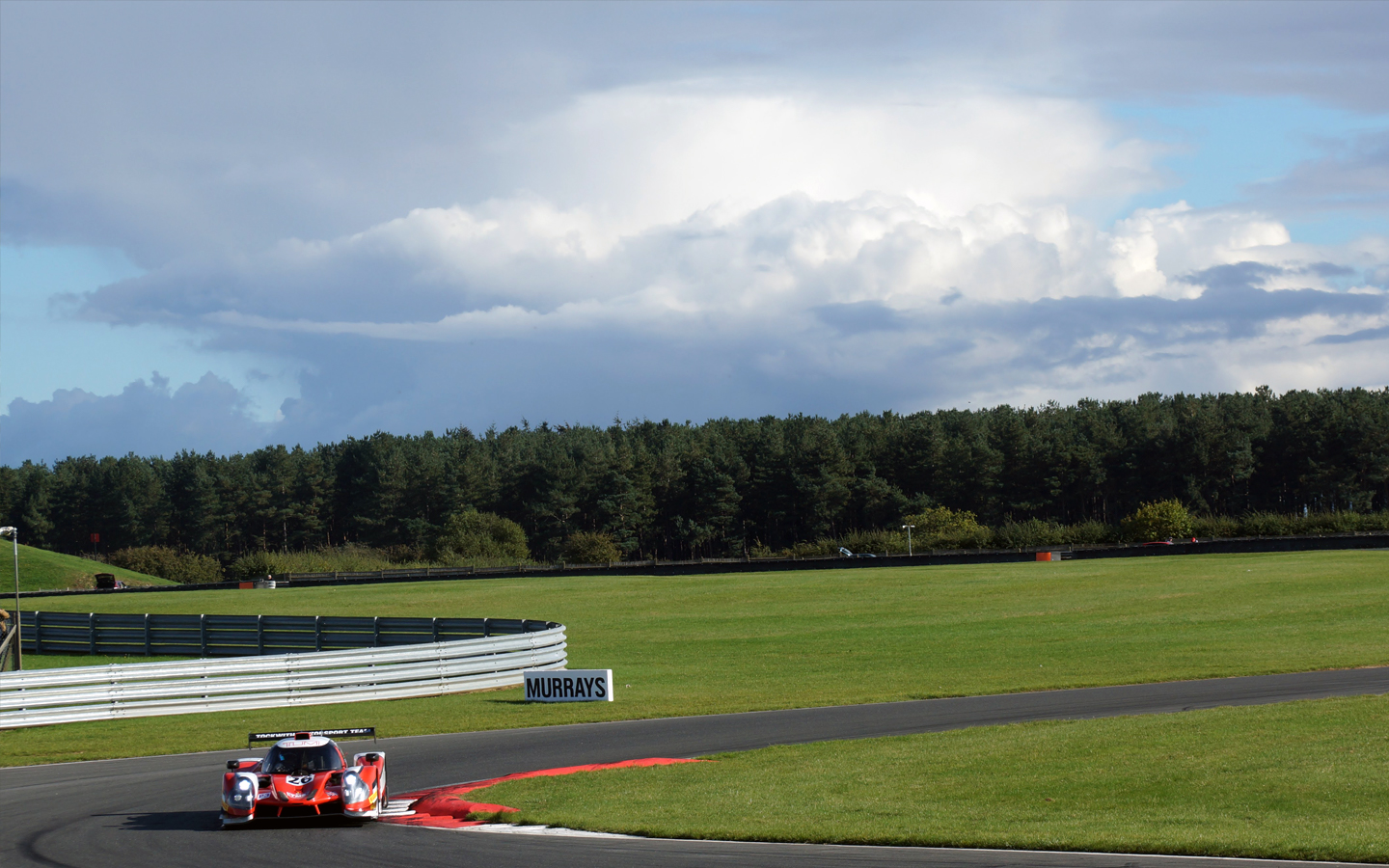 Disappointing for a taster event, but enough to make a mark.

“There are nine of the Ligier LMP3s in the country,” Tom Baker of race organiser Bute Motorsport said. “We had eight of them racing this weekend. We had interest from abroad and were close to having a dozen, though. Next year we are hoping for 20, Ligier just sold its 50th and there are other brands like Riley, Adess and Norma so we think that’s a reasonable number to achieve.”

LMP3 had a rocky start on its introduction for the 2015 season. Dropped into the European Le Mans Series between the GT class and LMP2 it found life tough. The spec car is just quicker than the GTs, as long as it is in the right hands. In the wrong ones things get tricky, and at times messy. In America drivers were apparently unimpressed after testing an early Ginetta LMP3 and preferred their current but aged LMPC cars. That car has been extended into 2017 instead of a switch to LMP3. More than one of the ELMS drivers were unimpressed that debut year, too.

But in the Prototype Cup the LMP3s race alone. No GT cars making life difficult, no LMP2s making them look relatively slow and stealing their thunder. And, the rumbling Nissan V8 bolted into the back has the floor to itself. They’re proper ‘baby’ prototypes and look the part without looking budget, which they unquestionably are.

“These things cost just €205,000. That’s not that far off the big Radical RXC, and with the Ligier you get a fully carbon tub, 10,000 kilometres of mileage, which is pretty much a full season,” said Baker.

“There’s interest from all over; British GT, Ginettas, Radicals. Teams see it as another string to their bow and something their drivers can move on to. West-Tec and Douglas are doing it so they can have it in their factory alongside their single-seaters so they can offer the drivers options.”

ELMS LMP3 champions United Autosport brought four of the cars on the grid at Snetterton, plus one of its championship-winning drivers in Christian England. Wayne Boyd was the quickest of the lot, quicker even than United SportsCar Championship regular Guy Cosmo. 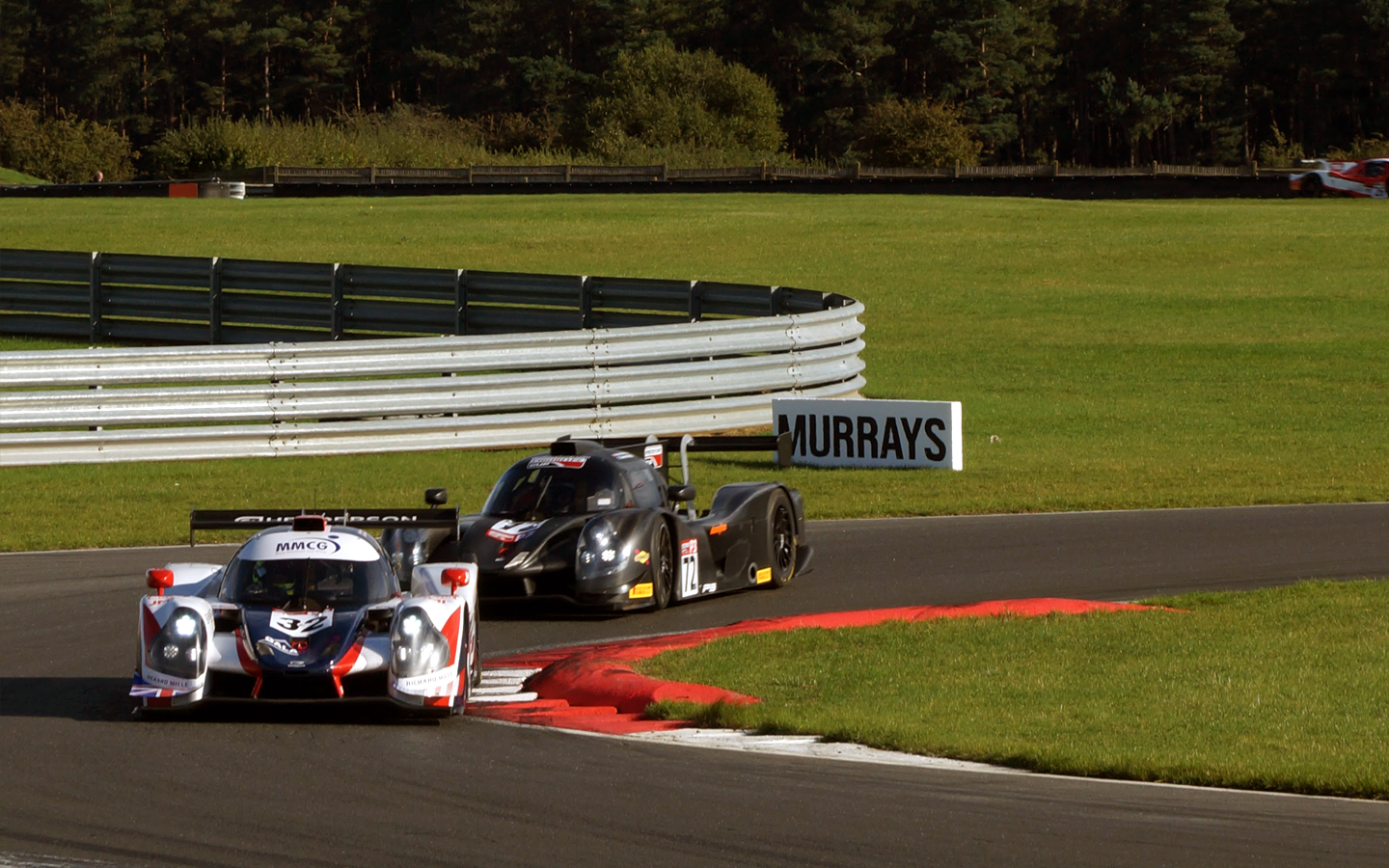 Support is coming from the very top, too, the ACO. Ligier has backed it to such an extent that a representative of the French manufacturer was in Norfolk to see the debut.

“Britcar launched something similar at the same time and went straight out with it but we wanted to go about it the right way,” Baker said. “That’s been important because Ligier is now fully on board. Like us it wants other manufacturers involved too, though.

“The ACO has been supportive and that’s important. They have seen what we’re doing and how, and have backed it. We’ll be following their rules with driver gradings, pairings and such like to ensure that continues.”

Bute has been organising GT Cup in the UK since 2007 and has experienced dips in grid size, but most recently oversaw an admirable recovery. Low grids were replaced by capacity ones with reserves.

“We can’t compete with SRO and British GT on that front, but with this we can offer its drivers something different. The Prototype Cup won’t cannibalise GT Cup because they’re both aimed at different drivers and it’s a different product. We’re not combining the two because they are for a different customer, but also ELMS showed how close the cars can be which isn’t always good. The last thing we want is an LMP3 car closing down too rapidly on a GTA class (GT4) car.”

The plans set are seemingly good ones. A calendar of 12 one-hour races across six weekends at the UK’s Grand Prix circuits, plus Spa, offers drivers plenty of track time. The ideal scenario, which Baker says they’re working on, is opening the championship at Silverstone two weeks before the ELMS round at the same circuit. An attractive proposition for the many cars of the ELMS: competitive track time and the chance to get ahead of its rivals.

It’s a championship, too, not simply a series. That means points and an end-of-season trophy is up for grabs. “That wasn’t necessarily a must but we want to start off on the right foot and make it attractive,” Baker admitted.

If the plans come together as Bute suggests, an October finale at Snetterton may attract a real crowd, on and off the track. 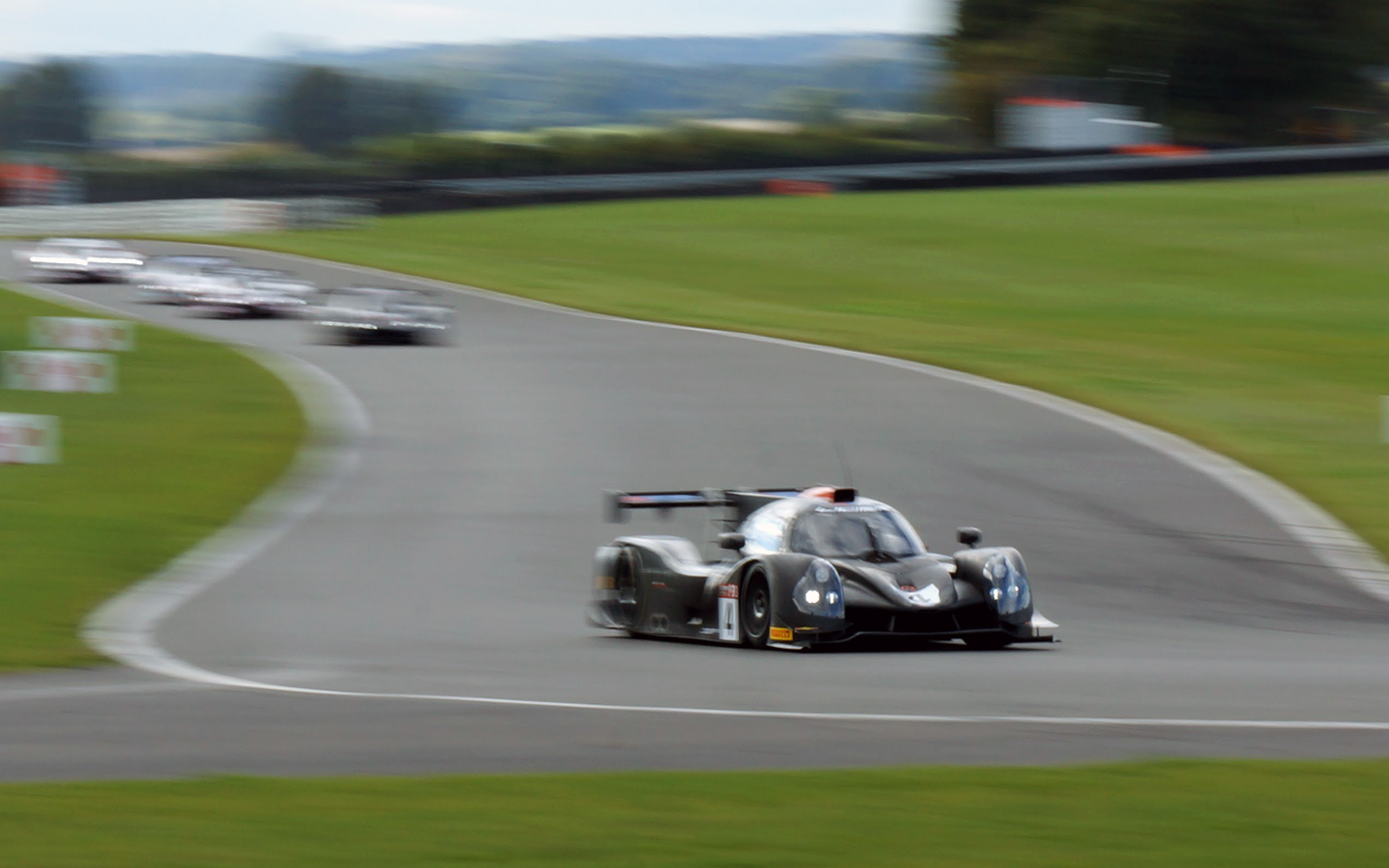