We reported a couple of months ago on the likelihood of Lola uniting with Multimatic in Canada and Carl Haas Auto in Chicago to revive the Lola brand. The deal was finally completed last week and announced on Monday afternoon and it’s very significant in today’s spec car dominated world in which Dallara dominates the production racing car manufacturing scene.

Lola’s partnership with Multimatic and Haas Auto means an important alternative to Dallara will continue to operate with an experienced, highly professional organisation designing, building and servicing prototype sports cars and hopefully single-seaters for the motor racing world.

“The news of this agreement comes at a very pivotal moment in Lola’s history,” said Lola’s boss Martin Birrane. “The economic downturn, which has caused difficulties for everyone in motorsport, has taken its toll on the Lola business. However, the Lola brand continues and this agreement with Multimatic and Haas ensures that the legacy of Lola’s success on the track will endure.

“Multimaric have been close allies on many projects,” Birrane added, “and, like Haas, tasted success with a Lola product at Le Mans in 2000 with the first ever LMP675 class win using the B2K/40 design. I’m looking forward to these renewed relationships and the benefits it brings to our customers.”

Under the new arrangement Multimatic will manufacture Lola-branded components and parts at its headquarters in suburban Toronto while Carl Haas Auto in Chicago will serve as the sales and distribution house. Multimatic and Haas Auto will support Lola’s existing LMP1 and P2 cars and it’s expected that a new car will be designed and built for the combined 2014 Grand-Am/ALMS series in America. It’s also said that Lola and Multimatic may be about to be selected to replace Dallara as manufacturer of the new Indy Lights car for 2014.

Multimatic was founded in 1984 and is based in Markham, Ontario, northeast of downtown Toronto. The company has established itself as a leading supplier of components, systems and services to the worldwide automotive industry. Last year Automotive News ranked Multimatic 81st on its list of North America’s top 150 suppliers to the industry.

A racing division called Multimatic Motorsports was formed in 1992 and has built and helped field a variety of successful Le Mans and Daytona prototypes and GT cars. Multimatic-manufactured cars won the LMP675 class at Le Mans in 2000, the Rolex 24 Hours at Daytona in 2003 and the Sebring 12 Hours GT2 class in ‘06. Multimatic Motorsports is run by Larry Holt who also serves as vice-president of Multimatic Engineering. Peter Czapka is the president and CEO of the parent company.

Carl Haas Auto was founded in Chicago by Carl Haas in 1961 and is located in Lincolnshire, Illinois, half an hour north of downtown Chicago, since 1985. Haas became Lola’s American agent and distributor in 1967 and was renowned for many years as the USA’s top sales house for sports/racing and formula cars. In fact, Lola’s biggest successes came in America where Haas Auto sold thousands of Can-Am and Formula 5000 cars, Indycars, Formula Atlantics, Super Vees, Formula Fords and Sports 2000s.

Thanks to Multimatic and Carl Haas Auto, the Lola brand will continue in business, a good and very healthy thing for motor sport in America and around the world. 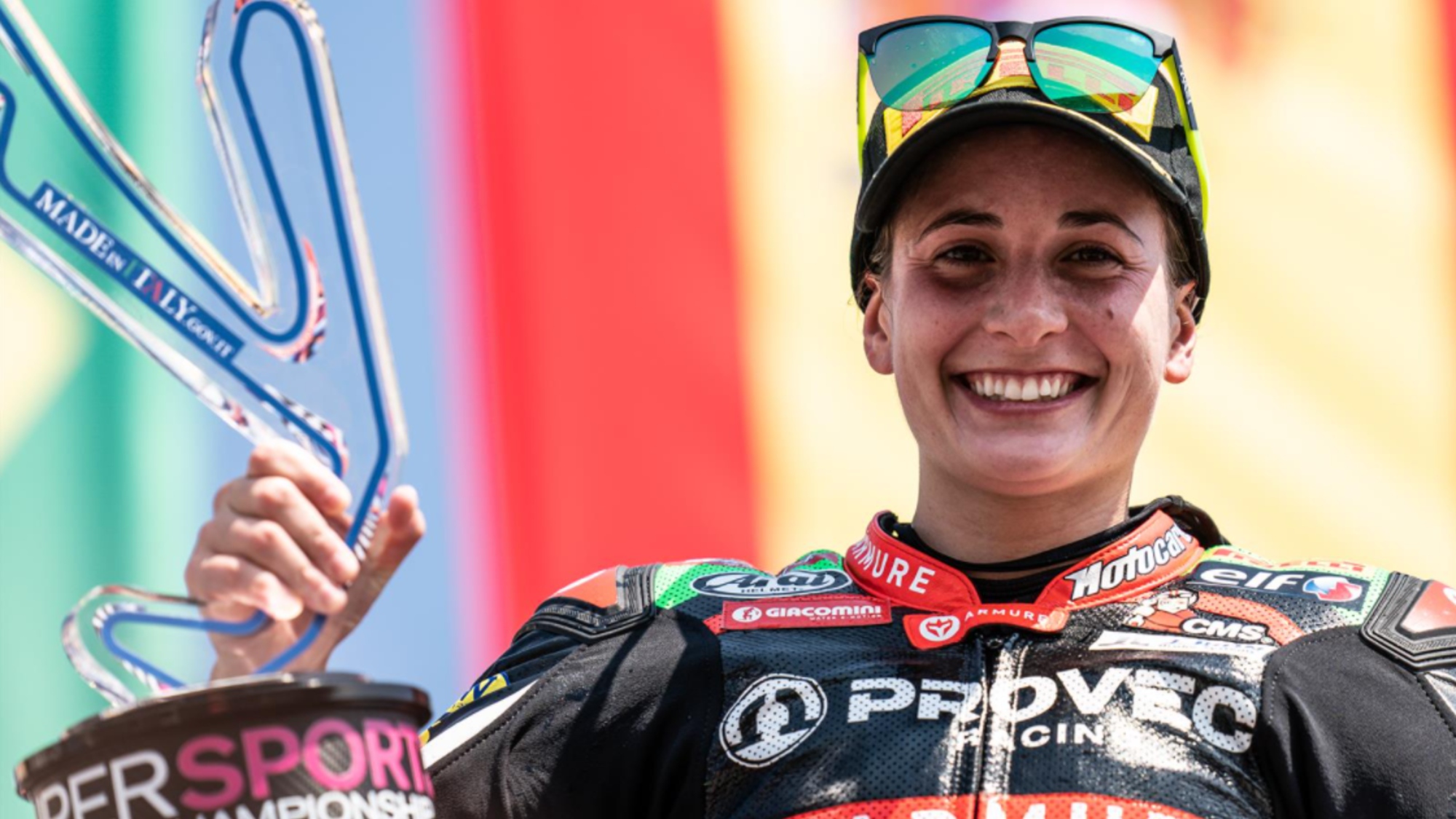 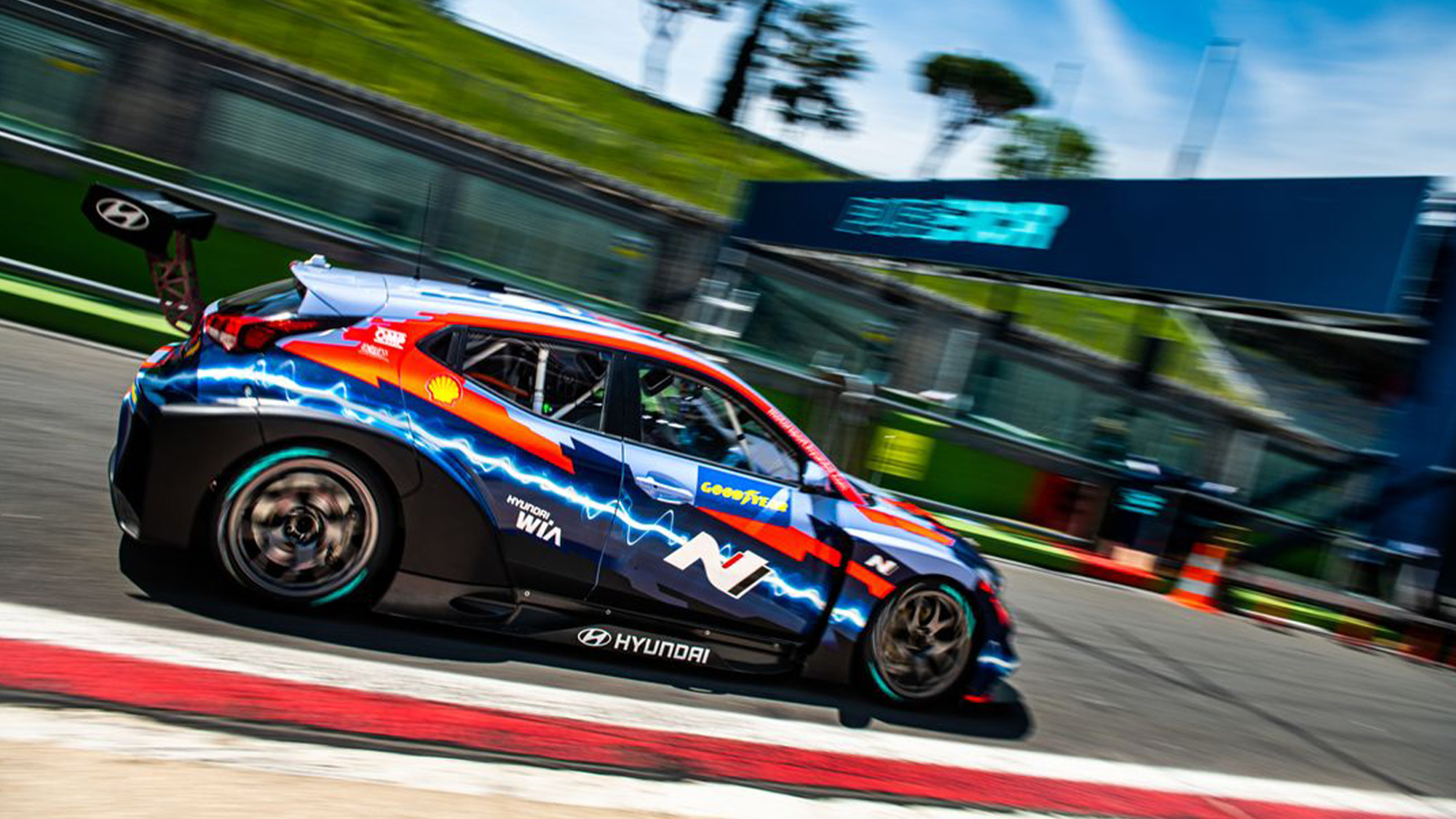