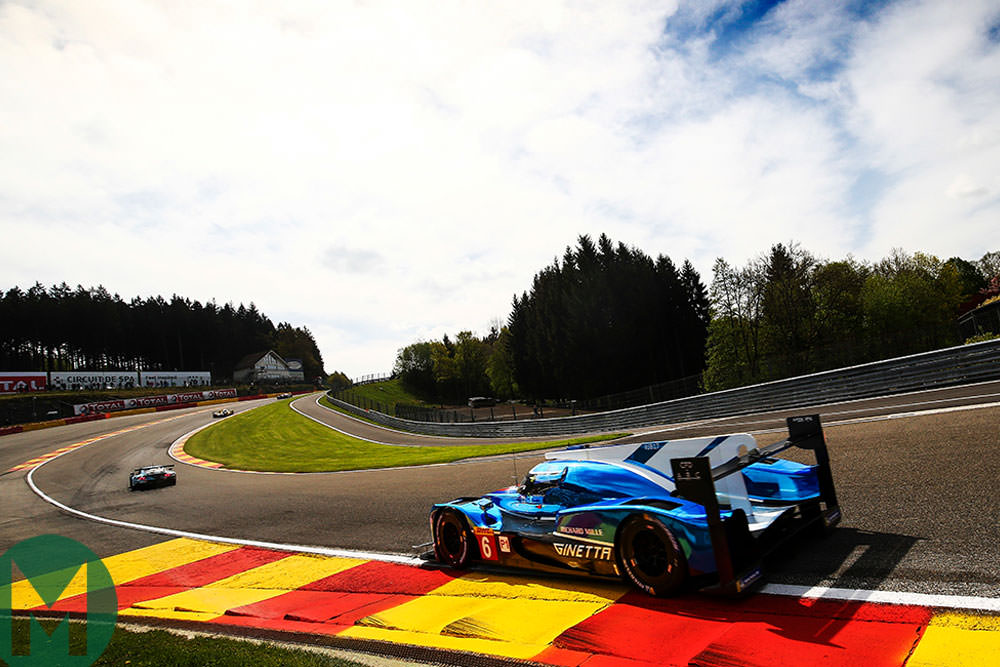 TRS Manor has been forced to withdraw from this weekend’s 6 Hours of Spa-Francorchamps, the opening round of the World Endurance Championship ‘superseason’, as Ginetta cites a lack of payment.

The team’s pair of Ginetta LMP1 cars, which ran at the WEC Prologue at Paul Ricard in April, failed to turn a lap in practice for the WEC season opener but Manor refused to comment on the matter.

Ginetta released a statement on Friday explaining that funds owed to Ginetta have not been received from Chinese outfit TRS. The statement says that TRS has a ‘short-term cash flow problem’, but funds are in place to pay Ginetta to race before the Le Mans 24 Hours (June 16-17).

Ginetta chairman Lawrence Tomlinson said, “We’ve got to a situation where a UK-based team with excellent ability, kit and personnel, plus a pair of the latest LMP1 cars with confirmed and fully paid up entries for the 2018/19 FIA WEC (including two entries at Le Mans in both 2018 & 2019) are unable to race simply due to funds not flowing.”

The British manufacturer finished seventh and ninth at the Prologue in April, out of nine LMP1 entries.